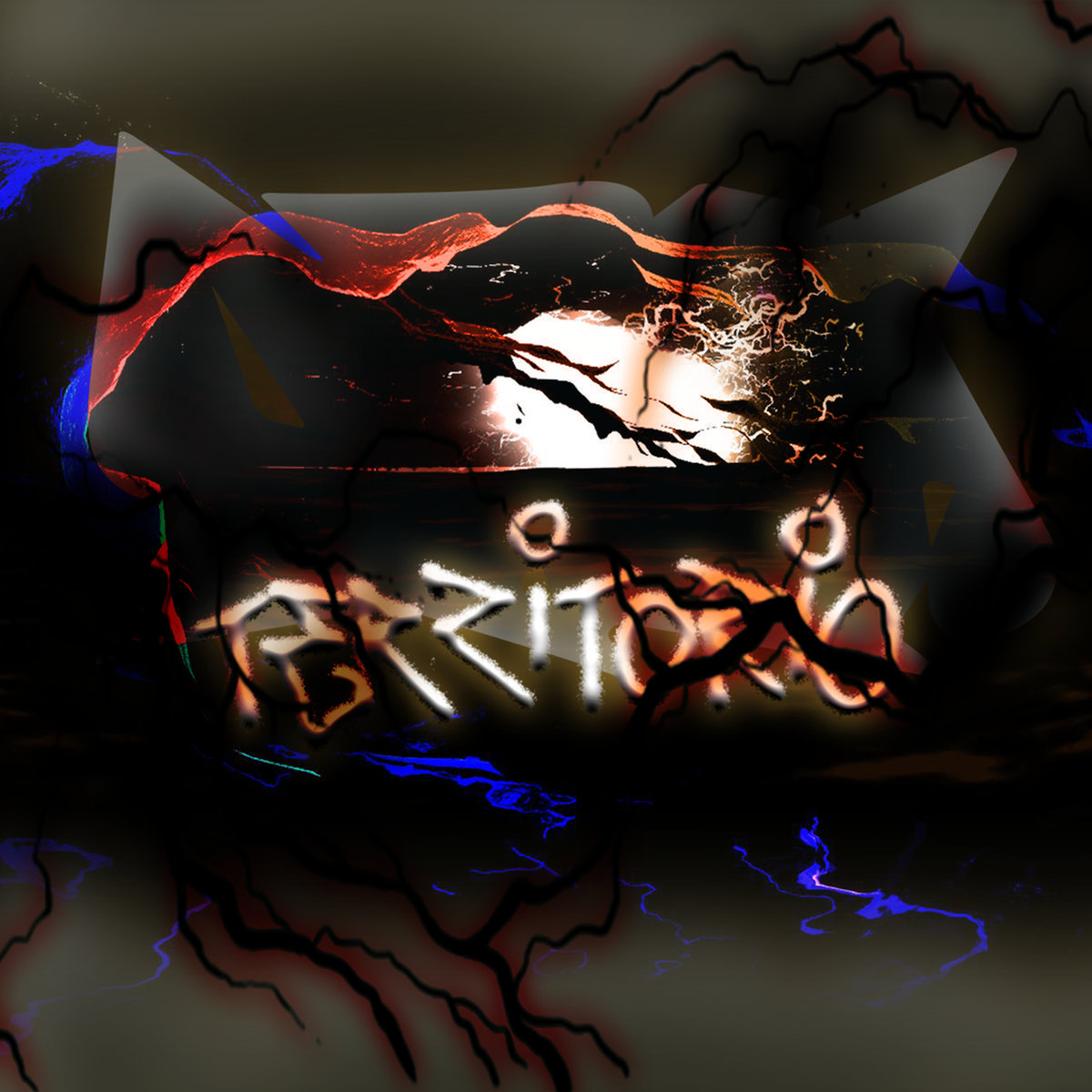 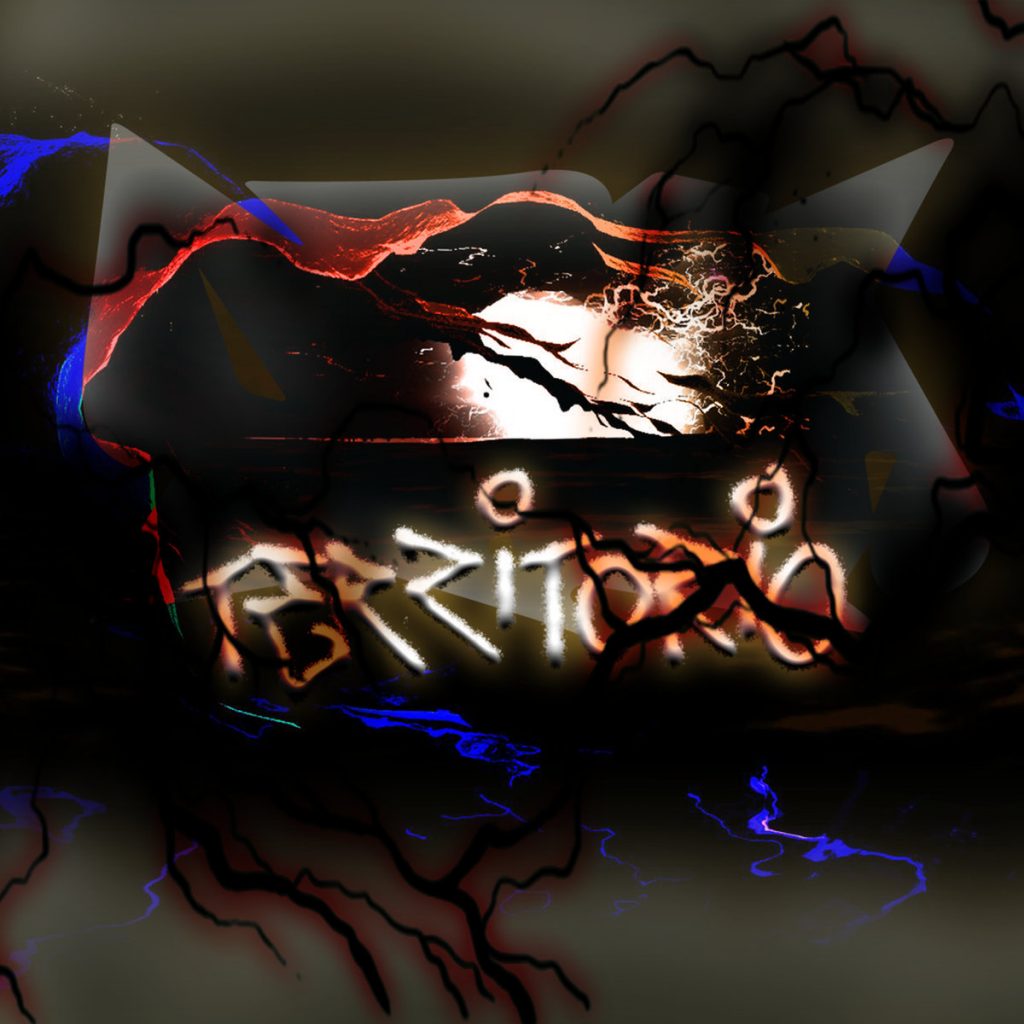 Artwork of Territorio, Mock The Zuma, by Reality Congress

Mexican producer Mock The Zuma (aka Kevin Santana) is back with a new EP called Territorio. Available today on the RedForColourBlind label (based in Prague), Territorio consists of 4 unreleased tracks by Mock The Zuma, as well as 5 remixes by producers from the contemporary Czech (Trauma, Enchanted Lands, Bilej Kluk) and Mexican (Technic Trouble, mdol) electronic scene.

Based in Ciudad Juárez, Mock The Zuma is undoubtedly one of the key members of the city’s electronic music scene located on the border between Mexico and the United States. Ironically enough, Kevin describing his own music as more influenced by Chicano culture or the Internet, his IRL environment in Juárez being “irrelevant to him”:

“The permanent chicano influence (versus) this Internet influence made a clash in my music, in the way that anything happening in the real-time of Juarez was completely irrelevant to me. But the Internet helped me delete the boundaries between different genres of electronic music, and even add some “extras” to it,” Mock The Zuma

Through his previous releases, since his remix for Jamez Manuel released by NAAFI in 2012 (first article of their catalogue by the way), his brilliant EP on the French label FullFridge Music in 2014, or his various publications via Lowers, netlabel of Ciudad Juárez of which he is an important member, Mock The Zuma has developed a singular style proper and emblematic tinged with dub, hip-hop, football or English garage echoes, dotted with “non-Western” electronic sounds.

Mock The Zuma delivers with Territorio a brilliant work, perfectly produced, with a cinematographic dimension of great quality. Territorio offers an interesting bridge between Mock The Zuma’s hallucinated, bizarre and filtered bass universe and the rereadings of the various remixers, the keystone of a decontextualised and global music where the sensitive card finally prevails over any pre-established conception.