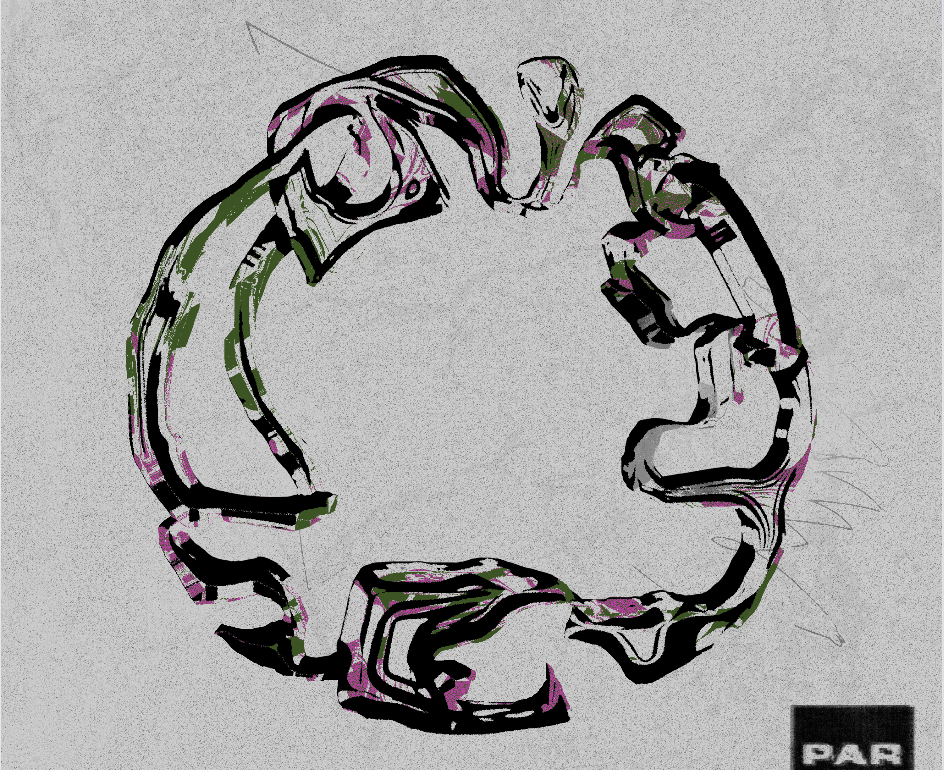 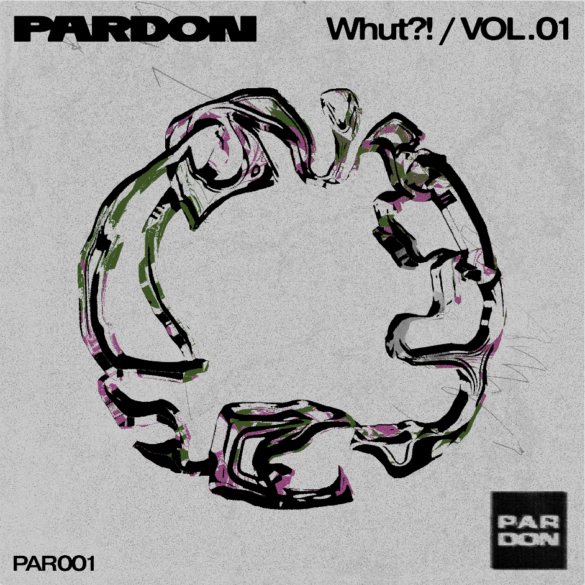 PARDON is an Amsterdam-based party founded by EYCEE that has been active since 2016. As a local platform for underground and underrepresented electronic music, it was only a matter of time before it evolved into a label. Today, it’s done with the announcement of the compilation Whut? Vol. 1.

Composed of seven unreleased tracks, the release crystallizes the influences that feed the label: funky UK, breaks, garage, and house. True to the direction of the parties, the curation of Whut? Vol. 1 is uncompromising and does not limit itself to any pre-established musical label.

Pardon – Whut is this I’m hearing?!

The tracklisting includes NOIRE, who started it all when EYCEE discovered that his track “Nobody” wasn’t released on any label, but also Kaval from Toulouse and the Rotterdam garage connoisseur DJ Crips. The Amsterdam scene is represented by Twiena, Solomas, Stef de Haan, and of course EYCEE.

Ahead of the release, the label entrusted us with EYCEE’s track “Hereafter”, a fearsome post bassline banger, to be heard today in our columns.

Pre-order PARDON’s Whut?! Vol. 1 on Bandcamp, to be released on September 16.