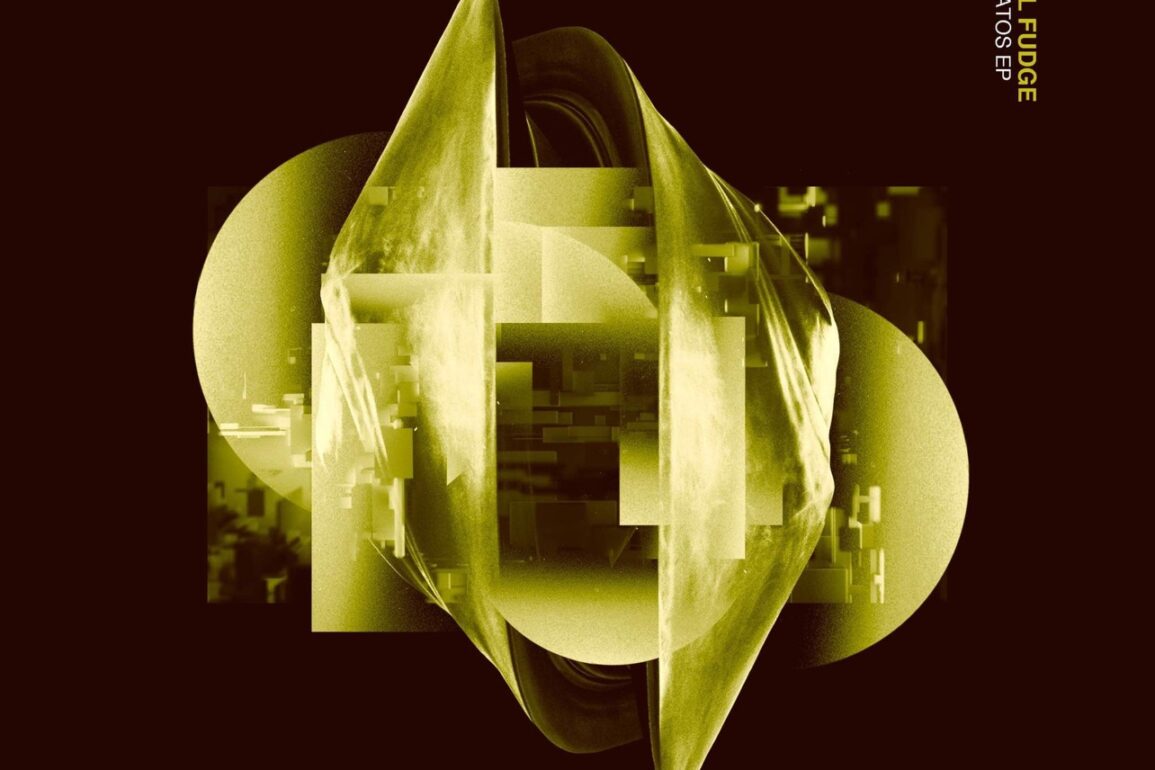 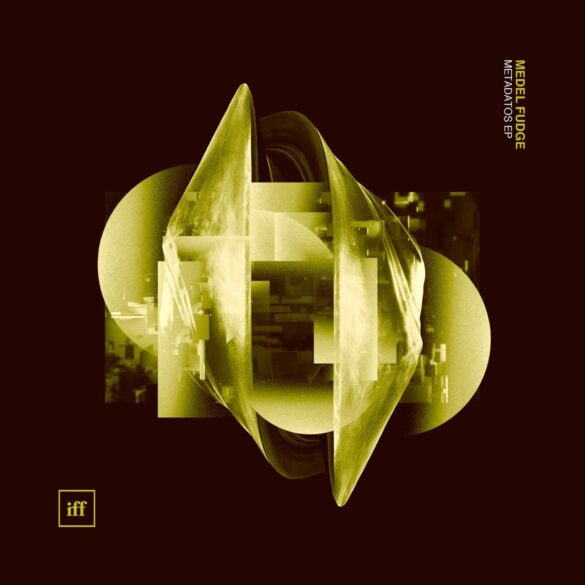 The producer synthesizes in his work his academic influences of computer systems and metadata engineering, but also his background in instrumental music (guitar, piano), and his sensitive approach to field recordings. Seeking to compose sound narratives rather than commercial structures, Fudge presents here a conceptual EP with cold, raw, and sometimes chaotic accents.

Metadatos is inspired by how databases, conceptually speaking, can describe an enormous amount of relationships in the real world.

Our pre-release sample is the track “Anomalías [Adaptación de Inserción]”, which you can hear today in our columns. Birdsongs, amen breaks, technoid structures, and futuristic sound design give life to the track, perfectly balanced between experimental and club.

Pre-order Medel Fudge’s Metadatos on Bandcamp, to be released via Ineffable on September 2.