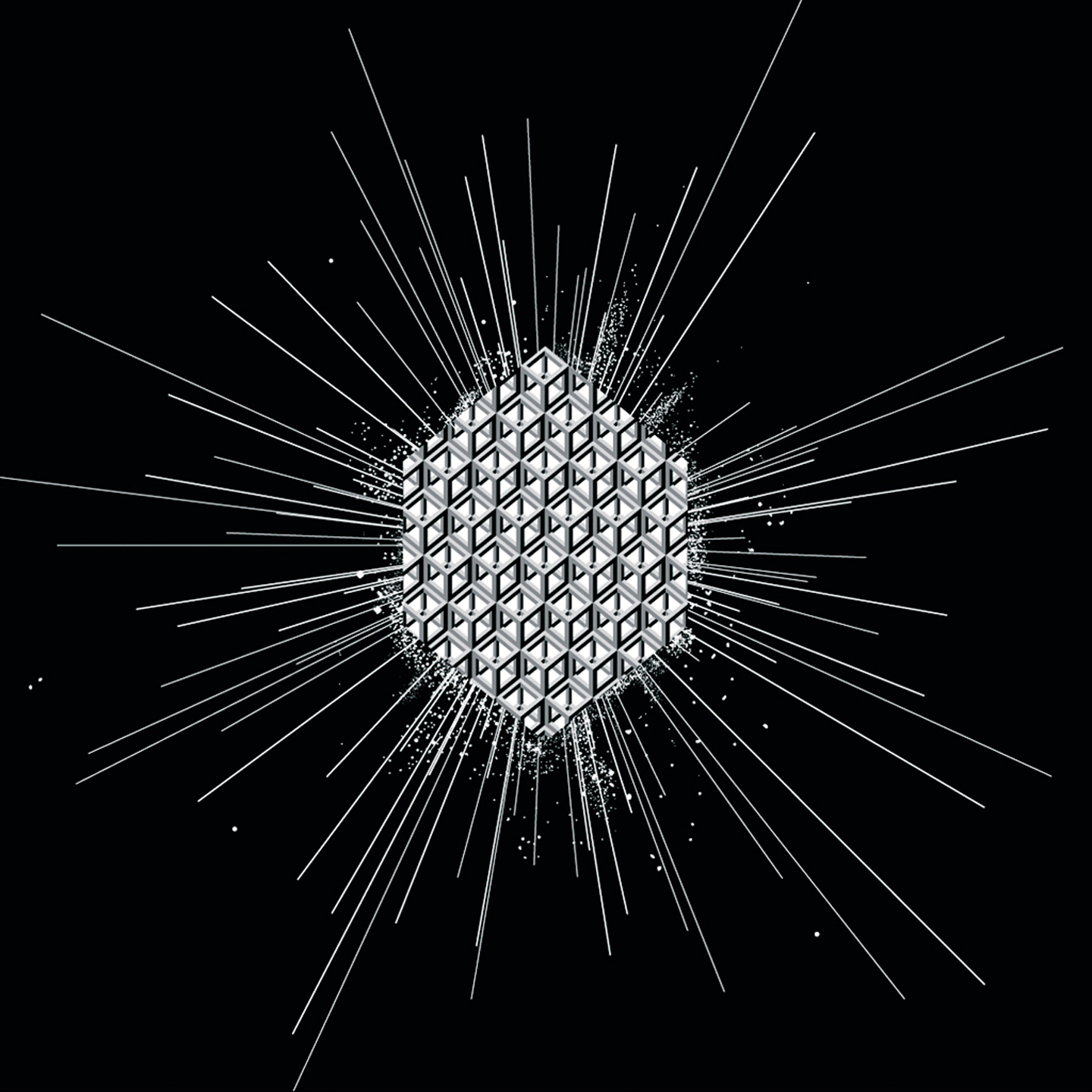 The french producer Fulgeance comes back with the release of a new long format, Cubes LP, the third in just two years ! Notice the productivity of the producer from Normandy, who has already released this year the Beat Tape and the Brotha EP, collaborating with Soulist under the name Souleance (one of the man’s numerous side-projects).

For his new release, the beat master comes along with the Musique Large label, allowing the record company to add a very nice LP to its catalogue. The publishing of an LP is unusual for Musique Large as the label is actually more accustomed to releasing extended plays than long ones.

Cubes shows 11 instrumental tracks and a featuring with the New-Yorker MC DistantStarr. He Knows, the first track to be released (and turned into a music video) had announced the kind of discrete bangers Cubes was made of. The delicacy and precision of the percussions goes along rumbling bass lines (He Knows, Velcro, Whisper) to reveal some of the most refined tracks ever produced by Fulgeance (as far as we know). Sometimes more dense in terms of volume (Sheeeeiit, Chocolat Orange), sometimes more jerky and rhythmic (The Fan), sometimes cinematographic (Neverending, Comptine), the different shades of those Cubes keep their producer on the top of a style he elaborated himself : the low club.

After receiving positive reviews from specialized media (Fact, Resident Advisor, Pitchfork, XLR8R, 22tracks, Le Mellotron…) and just coming back from Chile, Fulgeance played live on December 13th in Nancy, alongside with Rekick (boss of the Musique Large label) and our favorites Baron Rétif & Concepción Pérez) on the occasion of the third Beats In Motion ! party.

You can listen the whole LP through the player below.