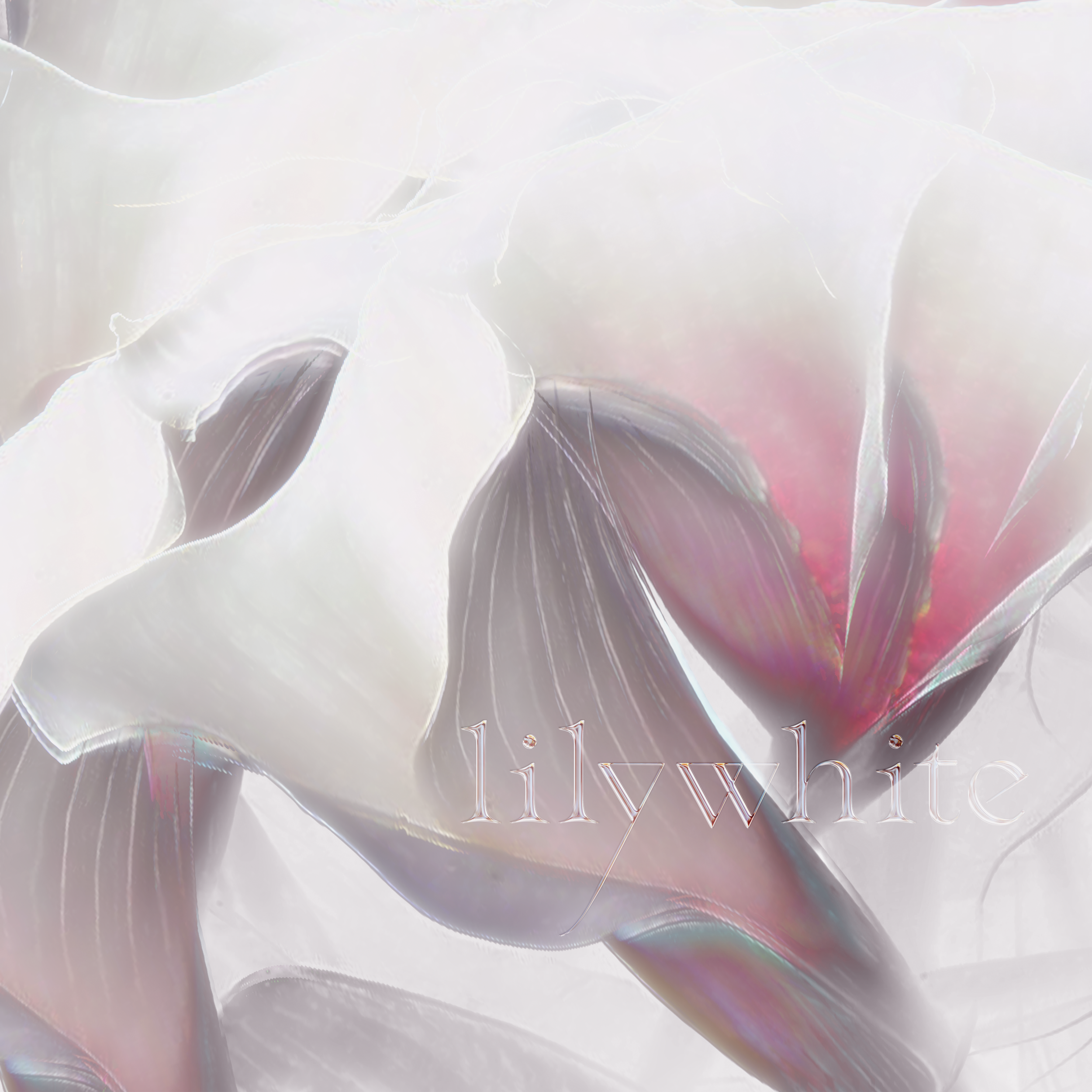 The Hyperlink compilation in support of women victims of domestic violence

While it has been widely accepted and abundantly documented for more than a year now that the COVID-19 pandemic has had a devastating impact on all French cultural and professional sectors, the violent effects that periods of confinement should not be underestimated either. and house arrest have amplified within households. How is it that in a country where the testimonies of victims of rape and/or sexual assault from the #metoo and #balancetonporc movements are nevertheless increasingly being heard, the psychological and physical integrity of a terrifying number of women is always so undermined, and this even within their family core?

Despite, as Le Monde reminds us, the number of femicides committed during the year 2020 tends to be reduced compared to previous years (90 cases recorded in the last year compared to 146 in 2019 – source: Le Monde) the number of complaints filed concerning acts of domestic violence has dramatically increased (by 60% over the period of the second lockdown in autumn 2020 – source: arretonslesviolences.gouv.fr). We can therefore see in these reported facts (which are often not followed by a judgment by a court of law) the consequences of a patriarchal model in which women must always regain their freedom of speech and the taking into account of their testimonies. The judicial system as much as police officers is often predominantly a male dominated environment . And, by extension, they are unwilling to consider the socio-cultural and political influence at the origin of these tragedies.

It is with this social reality anchored in the heart and in the mind that the Hyperlink collective, initiated by Fanny Cahu, conceived and conceptualized this international and multi-genre album called lilywhite (English expression which designates “a perfect individual without bad qualities “, to be understood here according to a reading grid at several levels). Over the eleven varied sound pieces that make up this project, signed among others by artists like Ice_Eyes, Ytem, or even Miss Jay, the music echoes the sound of these female bodies always prey to the violence of their spouses, themselves pushed into action by a judiciary and a police administration still too insensitive to patriarchal excesses.

When listening to the album, one can hear many sonic influences ranging from bass culture to experimental ambient, where there is a desire to design some form of hyper-modern sacral music where the use of the singing voices is predominant. Voices which are also one of the aesthetic criteria linking the different pieces together within this album which, if we dive into it carefully, seems to have been collectively thought of as deeply homogeneous and cathartic.

And if lilywhite seems to be playing solo in the recent flood of compilation projects that have appeared since the start of the coronavirus epidemic, it is also because it seems to have been cut from a rough diamond, the one in which all its suffering is captured. lived by female bodies for millennia, and which it is time to get rid of with vigor. These eleven pieces constitute a repertoire to fuel the political desires of our time, those of a militant generation that wants to end daily systemic violence whether it is linked to discrimination on presumed criteria of gender, race (in the sociological and not biological sense), class and/or sexual orientation. A rebellious youth who is ready to do anything to create a better future for all.

It should also be noted that all the profits received through the sale of this project will go to support the French association Solidarité Femmes, which helps ALL victims of domestic violence through a material support, a welcoming and accommodation system: https://www.solidaritefemmes.org.

The digital and collective album lilywhite is available since March 10 on Hyperlink’s Bandcamp.