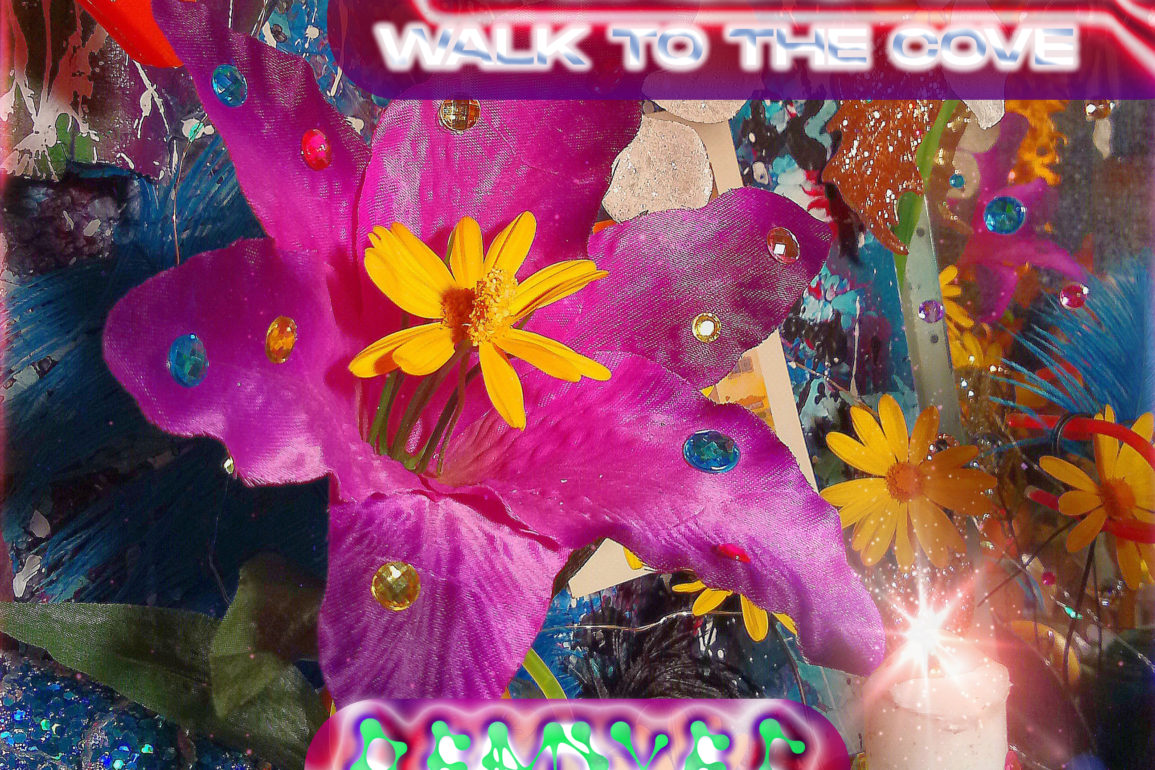 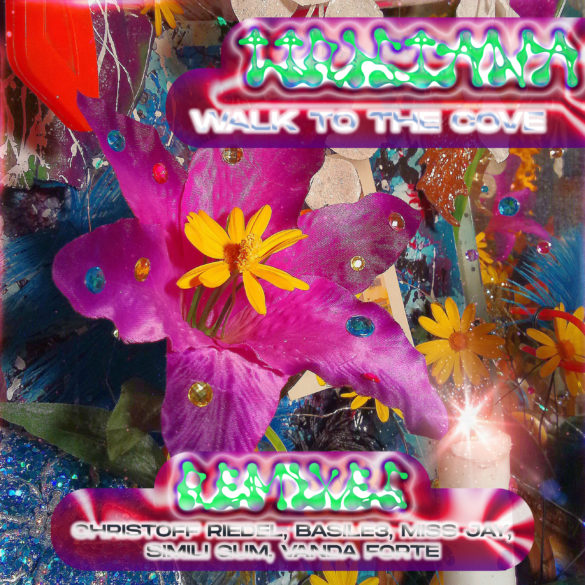 TTristana‘s debut EP was released a year ago on Du Cœur Records, under the pseudonym P6R6R6K. Since then, and despite the desperately stagnant situation, the Marseille-born and raised girl who made her debut in the PailletteS collective has not stayed idle. We have in fact been able to cross her impeccable productions on the Japanese compilations of Demian, that of Cime, or the one from the Metaphore Collectif of Marseille.

After the launch of her monthly residency on Ola Radio, TTristana signed her return to Du Cœur Records with the release of a single on February 5: “Walk To The Cove”. A superbly produced unstoppable banger with its mutant sound design ambiances sprinkled with a perfect house melody.

Initially planned for her new EP to come in 2021, TTristana will finally decide to release the track alone in order to give it a life of its own. “Alone”, really? Not exactly, because the Marseille producer has for the occasion invited five producers to remix it.

On the menu of this Walk To The Cove Remixes, a range of “post-club” artists among the most exciting of the moment: Basile3, Simili Gum, Vanda Forte, Christoff Riedel, and Miss Jay. It is the remix of the latter that we present today (listen at the top of the article). The Romanian producer offers a frenzied drum and bass reinterpretation of the original track. Being a rather inhabited genre for Miss Jay, it was an opportunity to ask her to reconsider the conception of this remix:

“I can say that this remix is another “chapter” of experimenting with various genres for me. I don’t really do drum and bass but for sure it’s a genre that interests me. Plus, stepping out of comfort zones could have some interesting results sometimes. When TTristana contacted me to do this, my first impulse was to go with a straight-up club sound but something didn’t click in my process at that moment. I took a step back for a bit, relistened and I thought I’d try something new with that UK-ish synth going on, which I eventually transformed into the main lead in my remix.” Miss Jay told us, while slipping the info that the second volume of her Club Tools pack will be released very soon.

Walk To The Cove Remixes is out on Du Coeur Records on March 5th, pre-order available on Bandcamp.