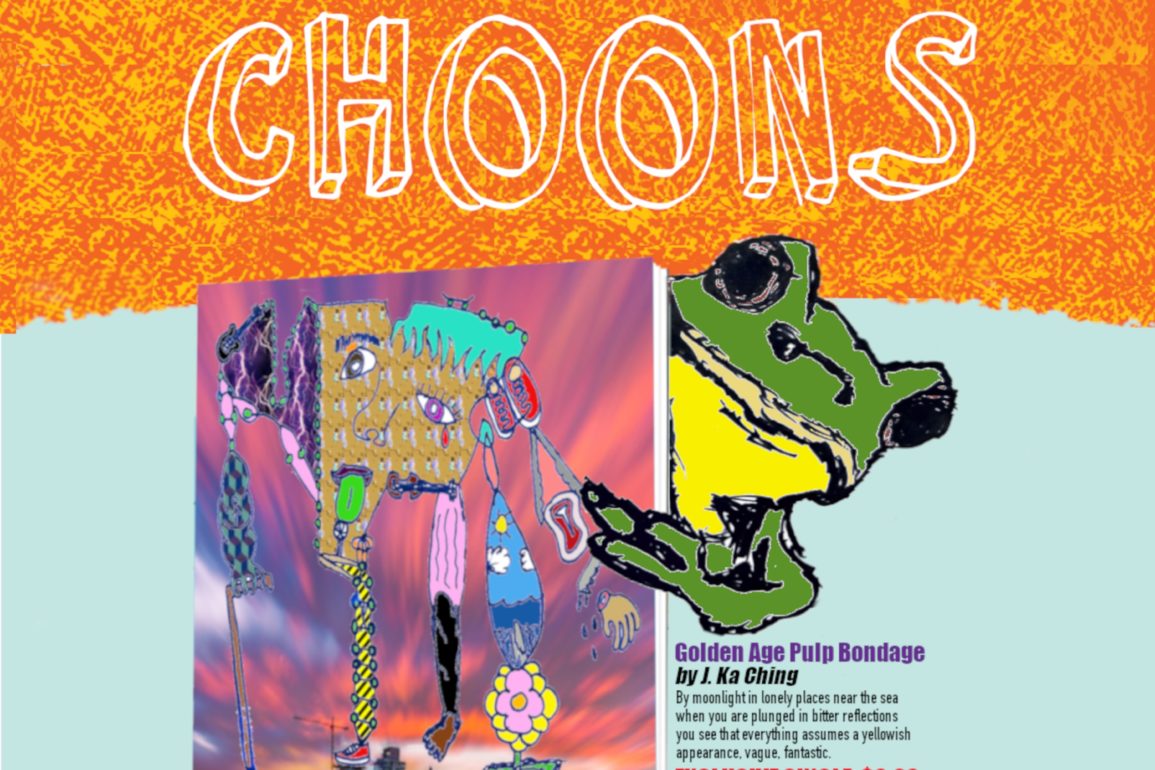 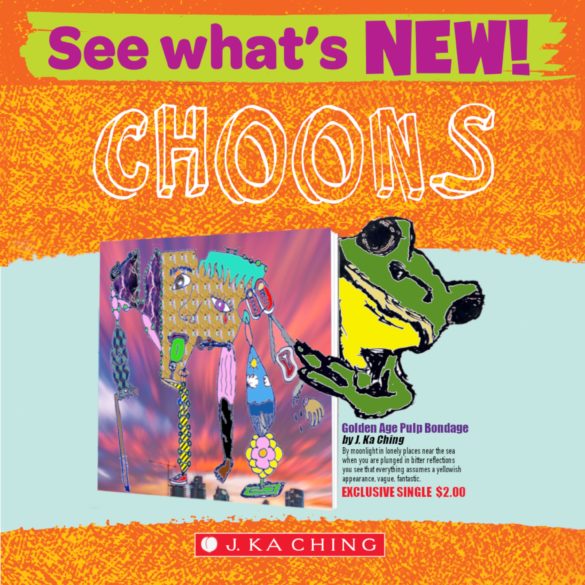 Pulp horror, cartoon, and unleashed club music are on the menu for the new single from Canadian producer J. Ka Ching

Golden Age Pulp Bondage is the new single from Canadian producer J. Ka Ching, an artist whom we have already crossed paths with on Audio Bambino‘s compilations. The said track follows on from the producer’s debut album, Another Vanishing City released in 2019 on Quantum Natives, a self-produced single, Foament Into Light (ft. Lockbox & Ornine) and a co-production credit on the single what you mean to me from Trophie, the Australian hyperpop singer (Palettes, 2020), not to mention a series of mixes.

Golden Age Pulp Bondage continues the work of exploring the absurd-cartoony universe started by J. Ka Ching on their previous single, Foament Into Light. Musically, the title is an absolute banger resulting from an improbable and hyper-effective sound collage. Pissed off like a clubber who hasn’t been able to go to a club for a year, Golden Age Pulp Bondage is as chaotic as it is enjoyable and makes you want to let off steam. The song is also relatively far from the more pop productions of its author on their previous releases.

High in color, BPM and rhythmic assemblages, GAPB will be the first single from J. Ka Ching’s upcoming EP inspired by the fictions and cartoons of their young years and their recent interest in art and literature pulp horror from the 1060s.