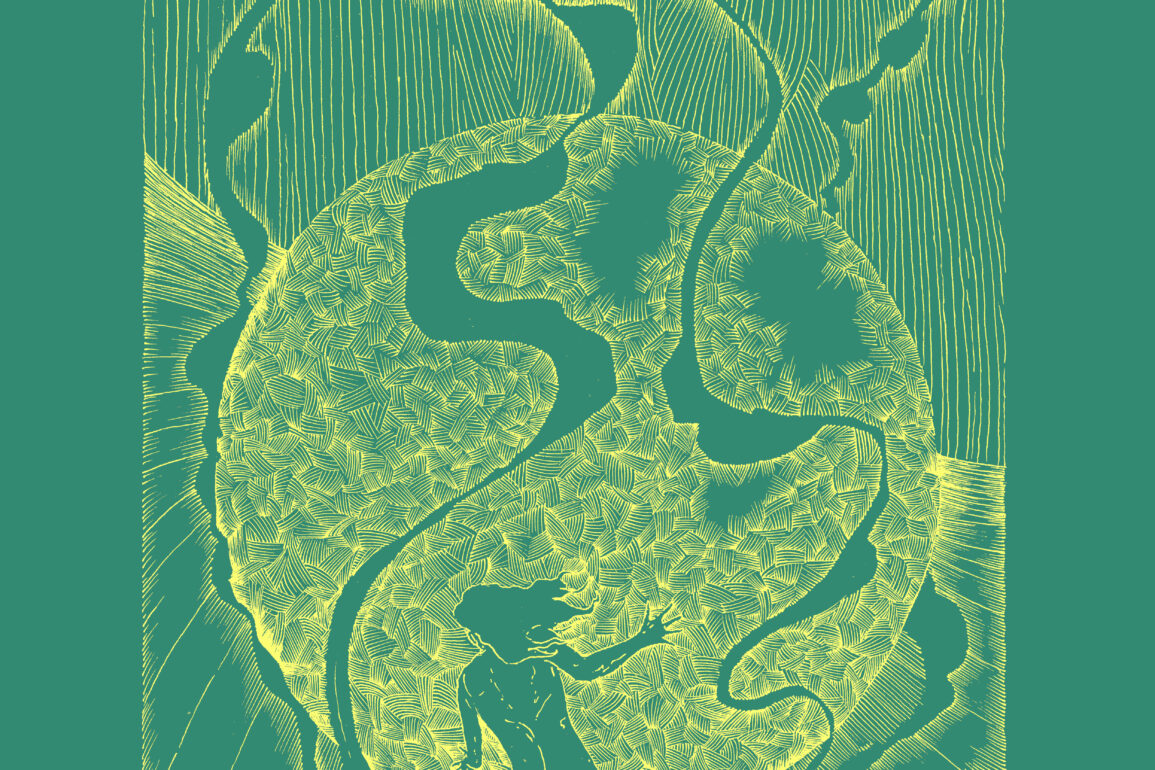 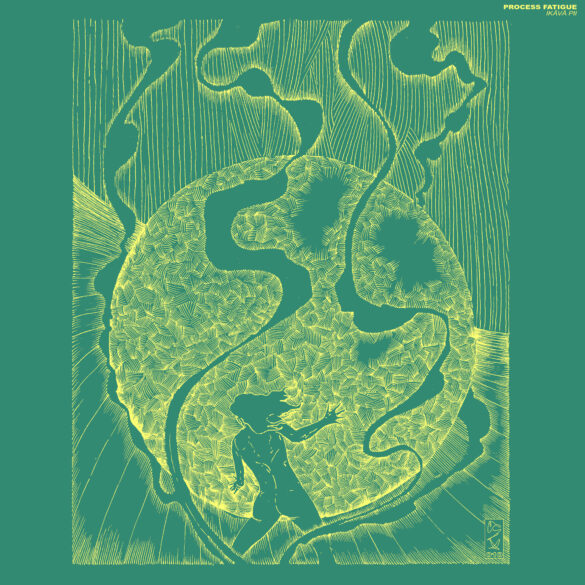 Producer Ikävä Pii is back on Early Reflex with his new EP Process Fatigue. This will be the follow-up to EPOS Digitale released in September 2021.

The release consists of four experimental and club-ready tracks, on which the London-based Italian producer has explored a new creative process. Literally composed “with Discord and Ableton open at the same time”, taking ideas from one channel or the other, the four tracks of Process Fatigue are nevertheless surprisingly very coherent and well (dis)constructed.

Process Fatigue is an involuntary reflection of the shared Sisyphean nature of grassroots organising and artistic creation.

The EP was conceived while the author was developing a set of tools for themselves and for SODAA, a London collective working on a community-run club model. “New protocols spawn new art and ways of sharing it – but avoid fetishising the process, or you’ll get stuck. Just make the tune! Do the party! Mess up! Have fun!”, explains the artist.

Our pre-release excerpt is the track “Protocol Art”, which can be heard today in our columns. The opening track of the EP, “Protocol Art” introduces the listener to Ikävä Pii’s new sound palette. A synthetic dance tool alternating silences and a series of improbably well-articulated samples, the track shows us the efficiency of Ikävä Pii’s creative method.

Pre-order Process Fatigue by Ikävä Pii on Bandcamp, to be released by Early Reflex on November 18th.