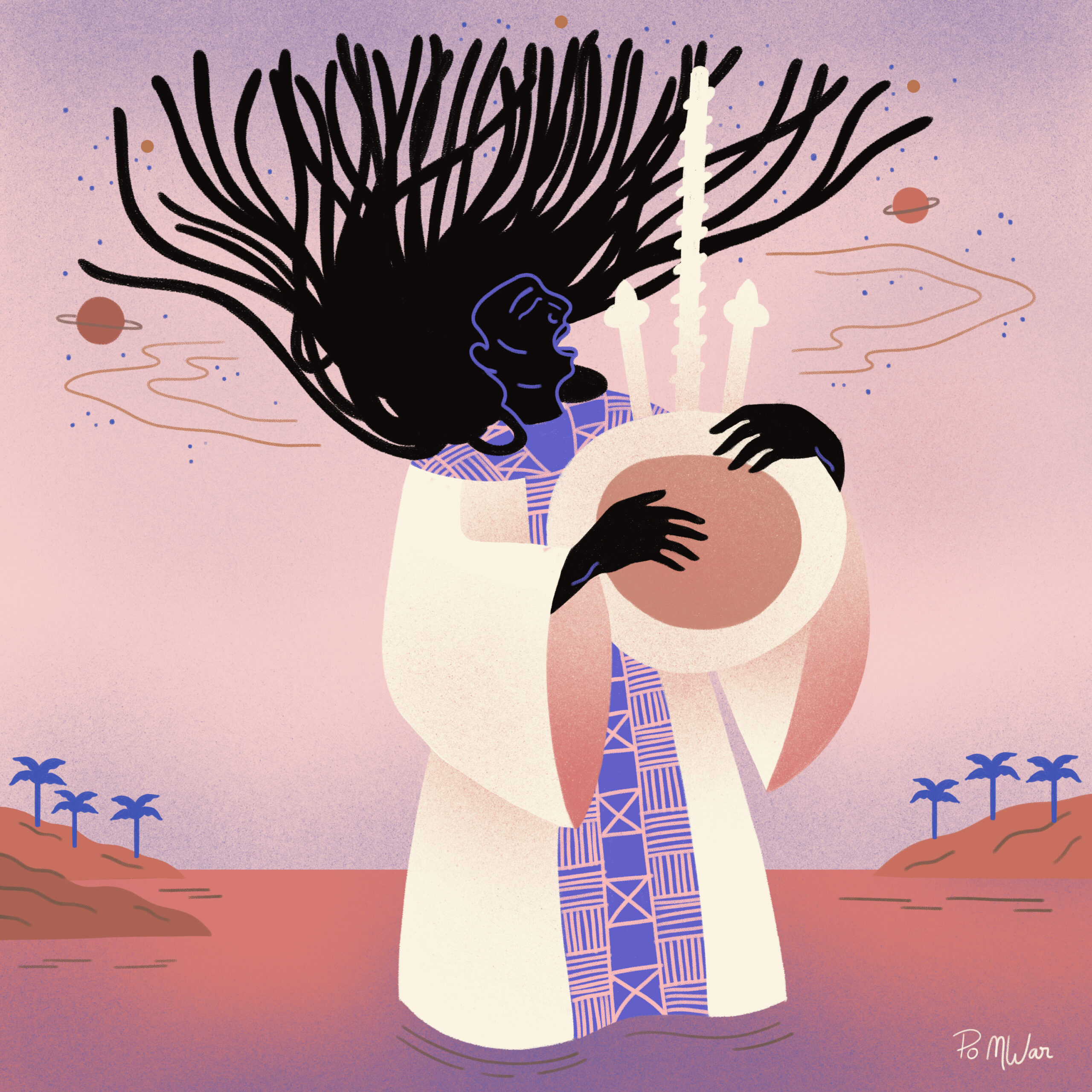 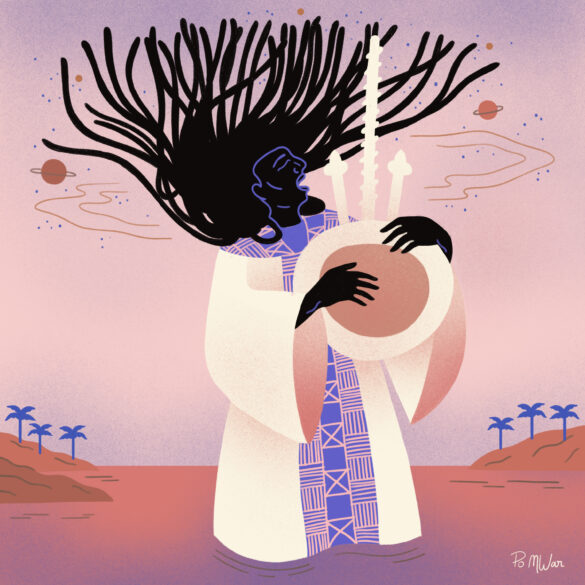 Another busy year for the french label who passionately mixes traditional Afro-centered sounds with modern club music (or all things coming from the Black Atlantic continuum, as they rather put it that way). With the release of their long-awaited first long-length record in past June, cleverly entitled Bubbling, we saw Mawimbi introduce a first anthology of what they were involved in throughout the last eight years: building bridges between cultures, creating a musical brotherhood with strong links from a continent to another. This album in itself proved their productions skills were mature and smart enough to re-imagine contemporary versions of South African bubblegum, Nigerian Afrobeat, West-African traditional Mandingo or Colombian Cumbia, helped with many talents like Fatim Kouyaté, Spoek Mathambo, or Loya, to name just a few among a myriad of strong collaborators. All those tunes are made with the same attention to detail with which they have curated numerous unforgettable records since 2015.

The Paris-based DJ collective and label is now back with a new single from London’s favorite Gambian griot, Afriquoi’s core member Jally Kebba Susso. With “Zara” (named after his own stepdaughter) the virtuoso Kora player and singer marks his return to solo explorations, after a three-year hiatus during which he focused widely on band touring through Europe, besides the release of Afriquoi’s acclaimed Time is A Gift Which We Share All The Time in early 2020, also on Mawimbi. The Gambian artist teams up here with his bandmate Nico Bentley to create a song that resonates in melancholy, with its gentle Kora lines, celestial backing vocals, and double-time djembe patterns, invoking both UK Bass and Chicagoan Footwork.

The EP includes three banging remixes from the likes of Mawimbi’s longtime friends Pouvoir Magique, Réunion-based producer M. Baba and Ozferti, formerly known under his real name Florian Doucet, a french artist now living in Brussels. The latter from which you can listen to Zara’s reinterpretation above the present article. For his remix, Ozferti keeps up the speediness coming from the original tune, to build a strong club-ready version where he is coupling his own influences of Ethiopian grooves with modern juke motifs. The track is built around a UK drill hi-hat & bassline energy mixed with some footwork-influenced kick patterns & chopped vocals, not forgetting a furious set of percussions that runs from start to finish. As the song slowly progresses, we can hear the producer moving to an even bolder arrangement, introducing a chord ensemble that opens new spaces on the back, switching to a triple time pattern to end into a desert-like ambiance that reminds us of recent sonic marriages of bass music and Gnawa traditional by the likes of Prace. Prepare your USB devices to burn the floors down with this new cast of Mawimbi club magic. 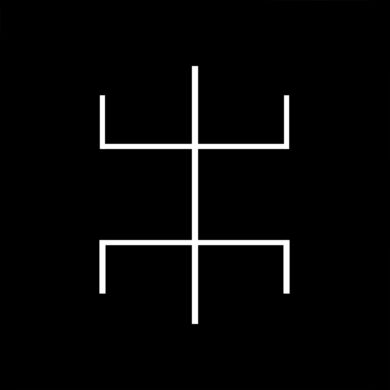