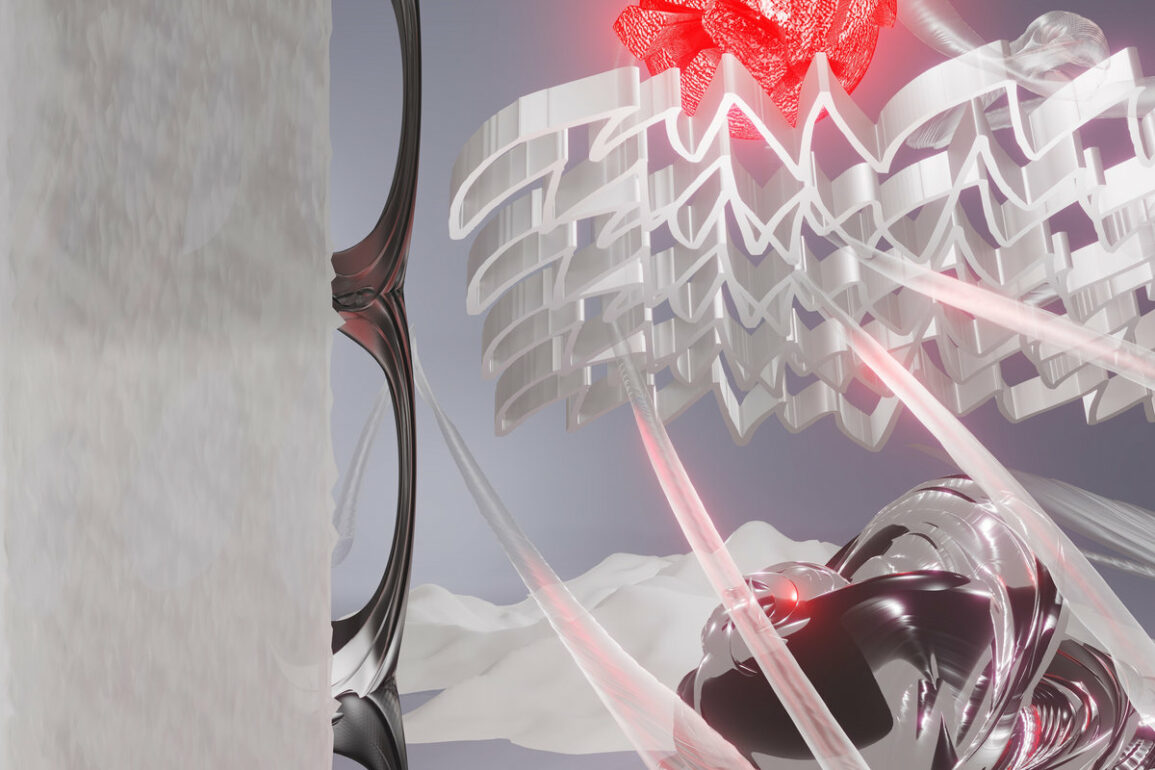 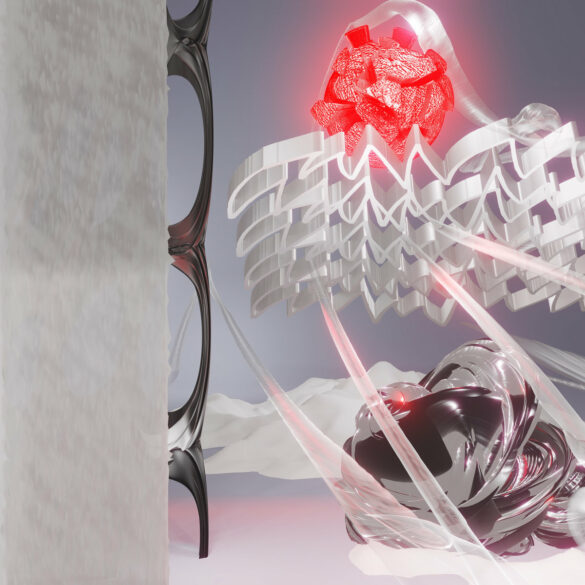 An exclusive extract from the breaking-through LP by the Brussels DJ and producer of Moroccan roots, NAJIB, which sets us on fire in eight pieces of complex bass music and chaotic aesthetics

For several decades now, it has been hard not to mention the Belgian capital as one of the central cities from which some of the greatest actual & forward-thinking electronic music people have been born. Once again, it is from this cherished silo of all-things excitingly supersonic that rose NAJIB, a multidisciplinary sound activist who made his first remarked appearances around Brussels’ art scene, before making his ways through some of the best international airwaves like Threads Radio (alongside Athens duo ice_eyes), local Kiosk Radio or with his fresh residency on Tunis-based Ma3azef. After the coronavirus crisis stroke, he spent the lockdown varnishing his approach to production. All this time spent behind his setup is resulting in this marvelous eight-piece digital long-length called The Voluntary Prisoners, which he is about to release next week with HUMAN, a label based in Leipzig.

In NAJIB’s own words, the album title relates to « the story of an individual who has deconstructed himself from an imaginary prison in which he has voluntarily locked himself up […] The aim is to create a dystopian representation of the world from personal experiences and defining a representation of a new world, assigning it to chaotic elements that generate stability ».

From start to finish, the producer is challenging our ears and minds with some explosive sound design exercises, in which we can never really refer to any specific genre (although some elements of jungle, dancehall, dubstep, or North African percussions are sharply scattered from here or there). It’s even clear that NAJIB’s plan A isn’t to let us identify anything that will comfort us in our collective approach to electronics, as his project subsequently exposes torn memories of a club and bass music history. Something close to an iconoclast mission against all audiophile purists. Listening to The Voluntary Prisoners feels like walking on breaking glass over a velvet carpet, but coming out with your feet remaining unharmed.

During these thirty minutes of intense inner-self musical questioning, the Brussels native transports us through some imaginary and industrialized dome full of unknown sonic objects, elegantly panned and with a much detailed production which can let us think of recent experiments from the likes of TSVI, Lee Gamble or some fresh outputs in Shanghai’s SVBKVLT recent catalog. NAJIB’s perfect use of glitch and noise make this project feels like it’s been totally organic and coherent, but also contaminated from all parts, like if your head was surrounded by a cybernetic insect swarm trying to get inside the brain to switch it off. You can hear it above with the track “Tahrir”. This piece is a perfect materialization of this idea of contained audio chaos. With its rebounding kick patterns and industrial percussions giving the steady structure for a set of production fireworks made of scary hi-speed noises, modular 360° hats, and a shitload of alien glitches. We can now wish all the best to NAJIB on his way to torn-away club music culture, as he has already broken our personal cells with this gem of a record.