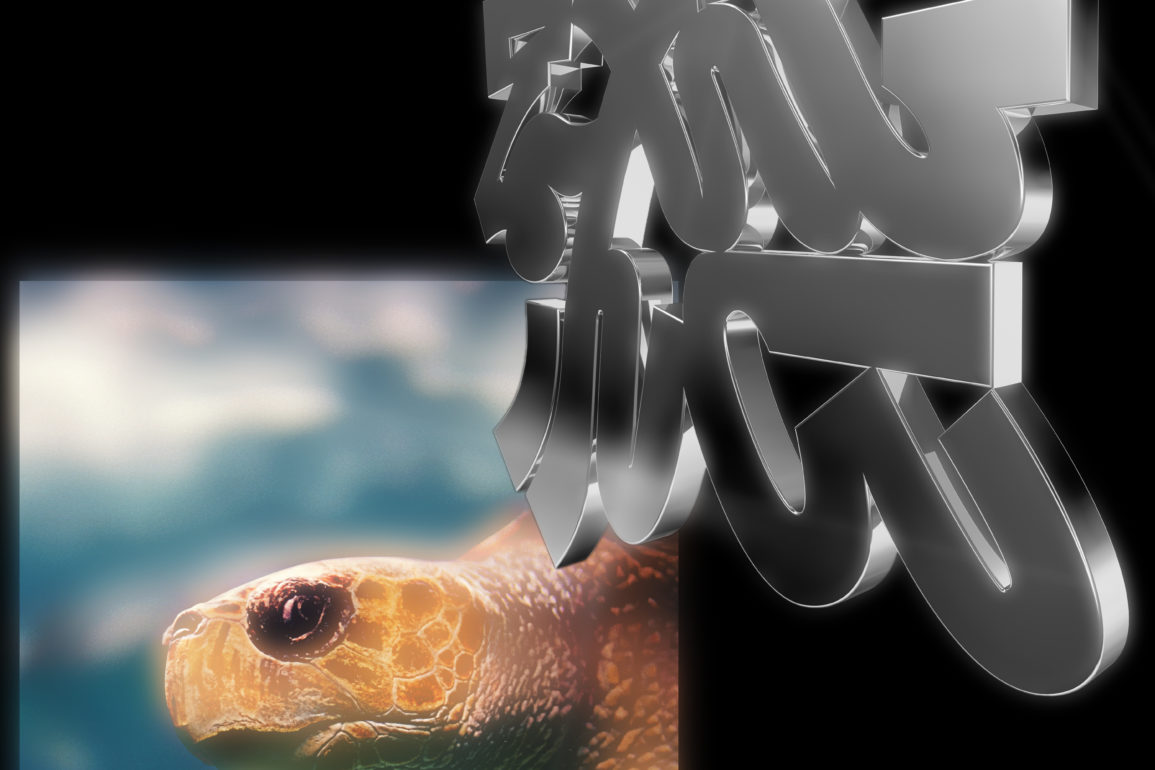 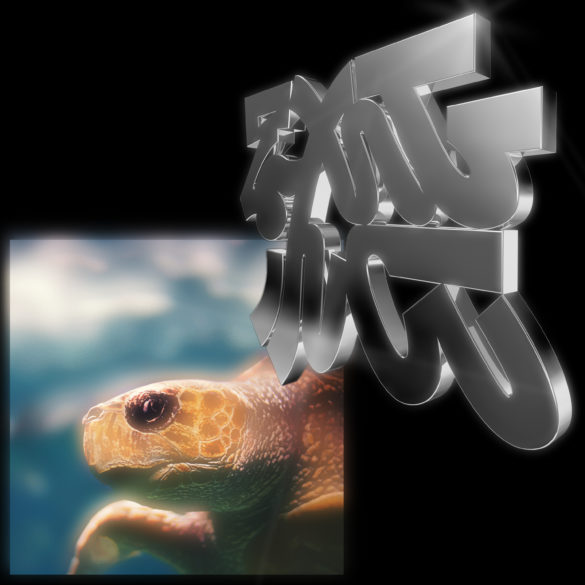 We were talking about DJ Suzmo a few months ago, when Crystal Stairs was released since it was his joint EP with Gecin released on their label Sample Delivery.

DJ Suzmo is back today with his first independent production: Extinction I – Introduction. This 7 tracks long EP is, as its name suggests, the first part of a project that will span four volumes called The Extinct Series.

In this first chapter, the Parisian DJ and producer reveals a cold and percussive approach to the mixture of genres and textures characteristic of his musical identity. An approach that follows the evolution of his influences: life, the music he listens to, and of course politics. Extinction I is an outlet and an introspective project composed during the confinement between Paris and the norman city of Dieppe.

Before the release, DJ Suzmo gave us the track “En Souvenir”, which you can listen to with the player at the top of the article. On this piece, crystalline arpeggiator and melancholic layers respond to a breakbeat rhythm from which the footwork never too far.

Extinct I – Introduction by DJ Suzmo is out February 5, pre-order it on Bandcamp.