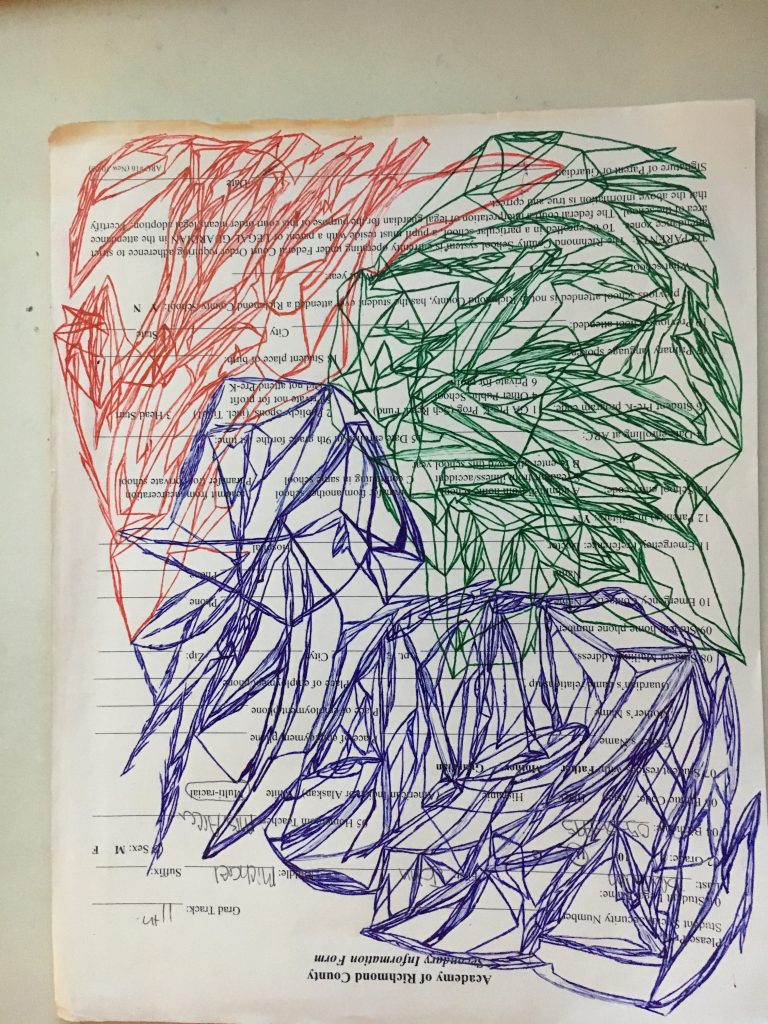 The charismatic boss of Classical Trax and Jerome, Matt Lutz aka DJ Rueckert, offered us to unveil their new B2B mix label with Joragon. For those who have spent the last years in a cave without internet, Classical Trax, founded in 2014 by DJ Rueckert, is surely one of the most influential online communities for club music diggers in recent years. While the secret group (which has more than 800 subscribers) is the place to share the best of club music as much as many exclusive prods/edits, CT also broadcasts on its SoundCloud many compilations and mixes made by members of the group, not to mention a residency on Rinse FM. Jerome is a more experimental side project which started as a series of guest mixes (more than 340 at the moment) commissioned by DJ Rueckert. It evolved into a label and radio show, first on NTS and now on Rinse France and Internet Public Radio.

What is the concept of the mix and who are/is the author?

Joragon and I (Matt Lutz aka DJ Rueckert, founder of Jerome and Classical Trax, NDLR) originally made a b2b mix titled pure impact. I think we really enjoyed working together and really making a mess of all the sounds we enjoy and putting it together. Joragon real name is Jordan and is based out of Augusta, Georgia and I met him online through a few mixes he did for a few mix series and we definitely shared a kinship in music! Jordan and I wanted to make this series and he came up with Archival Click and I think the mixes are more of a collage of sounds and we hope to continue to the series!

What relation have the mix with Jerome?

I think, if you have followed us at all, you can see that the idea of different sounds and genres floating together as one is crucial for us and it shows with this mix. I think it also ties into how we select artists for the Mixfile series.

You started Jerome 2 years ago, how does the project evolve as a label?

The project evolved as a label, because naturally with the mixfile series, you want to try and release the music you are being sent, we had a small radio run on NTS and then moved homes to Rinse France. The radio show has been quite a big blessing on our part.

What are the major achievements with Jerome to date?

I would say the major achievements so far have been working with so many talented artists that aren’t really subscribing to the old formula of the way music was, and really creating new and exciting paths.

The labels and collectives that we are fans of are creating new and exciting lanes that 20 years ago may never have happened.

We have a few ep’s we are going to release this summer along with a few production mixes and then Vague Culture 2 which should be out in the winter, having gone through a few delays and we also are bringing forth some exciting new mixfiles as always!