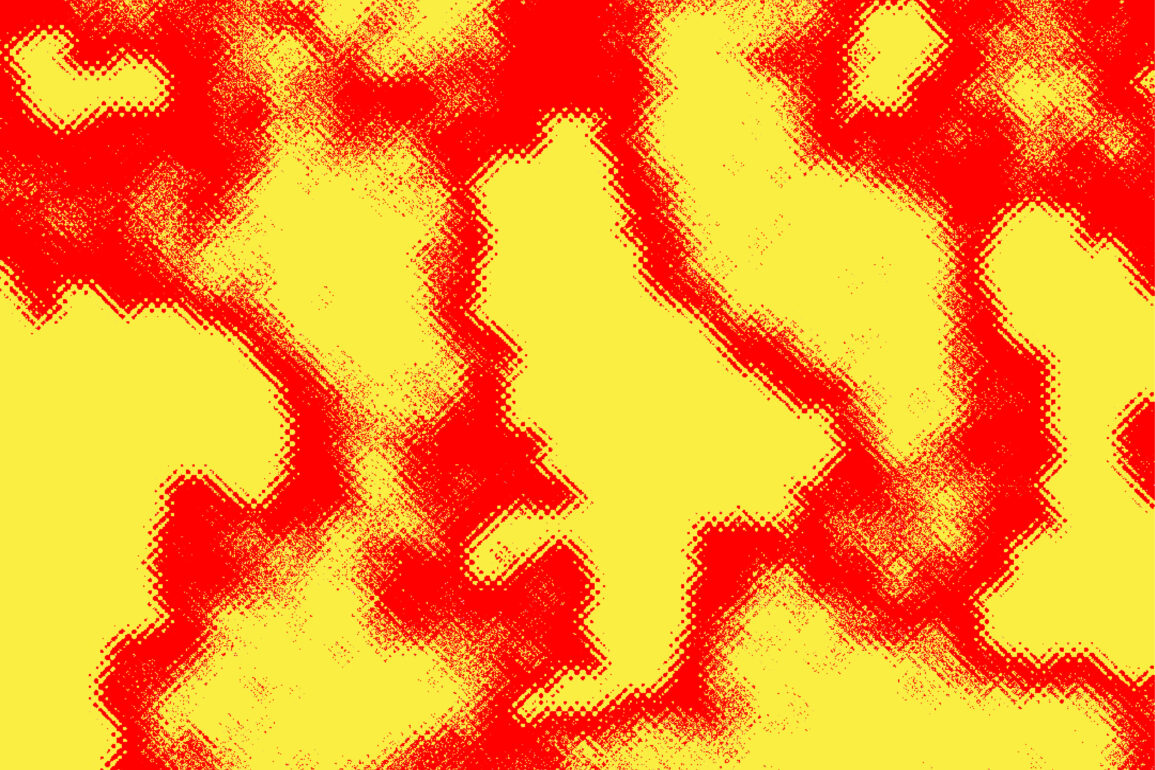 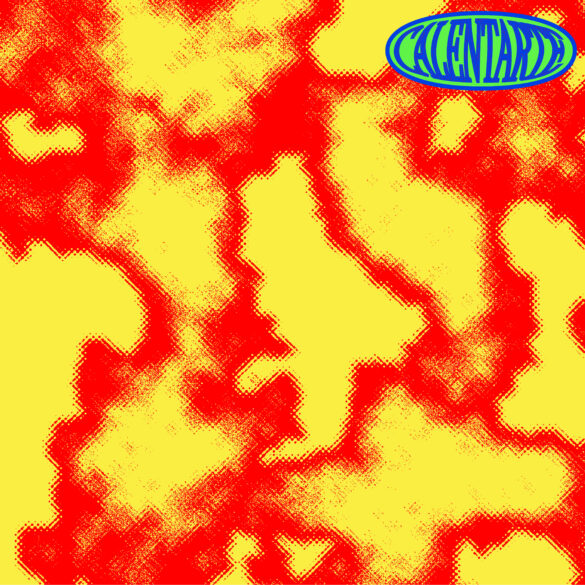 With his label Amor Digital, producer Juanny Depp wants to inspire his Central American compatriots and its fellow diaspora members in the US

Juanny Depp is a Central American producer based in San Francisco. His musical universe, nourished by reggaeton, dembow and other more experimental Latin Club styles, has been described as “high-energy perreo”. Juanny is also the co-founder of the Amor Digital parties, label, and collective.

Very prolific, the young producer has more than twenty releases (originals, edits, bootleg packs) on his Bandcamp which was launched in… 2020. A few months ago, we were talking about his remix published by Sample Delivery and released shortly after his guest mix for naafi’s legendary NTS radio show, CDMX TAPES.

Today, Juanny Depp has released his brand new single: Calentarte. Based on a sample from the track “2/catorce” by Puerto Rican reggaeton star Rauw Alejandro (currently in a relationship with Rosalía, for the gossip update), which Juanny has been listening to on repeat lately. “I didn’t put pressure on myself to make it a certain way for this label or that label… it just came about really quickly and felt like something fun to dance to at one of our shows in Oakland.

The single is logically released on Amor Digital. The collective, which has become a label, has made it its mission to support the music of underground artists from the Latin scene and its diaspora, particularly those from Central America, where Juanny Depp and 99% (the duo at the head of the collective) are from. A bias that the producer and DJ explained to us:

At least in the United States, you only hear about Central America when they want to blame immigrants for something or if talking about poverty and despair but there’s so much beauty and resilience there and as someone in the diaspora, I want people back home (and people like me in the States) to see themselves and find inspiration in what we’re doing.

Calentarte by Juanny Depp is available on Amor Digital’s Bandcamp.