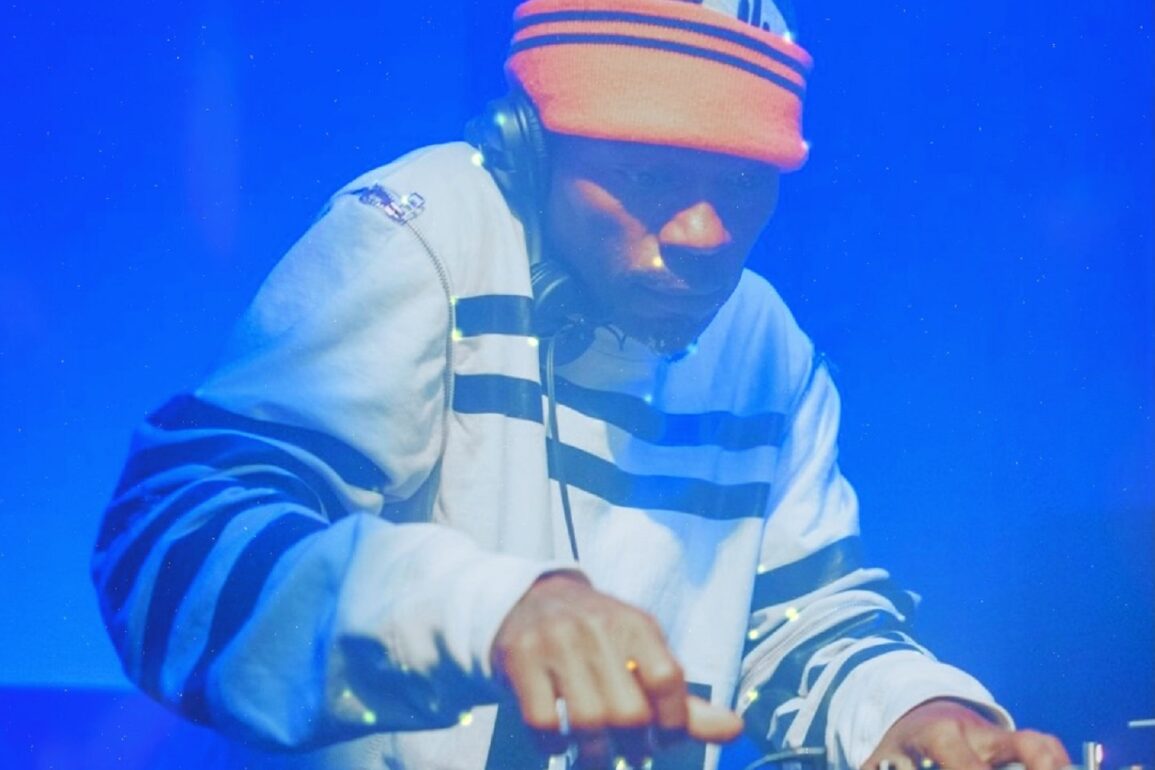 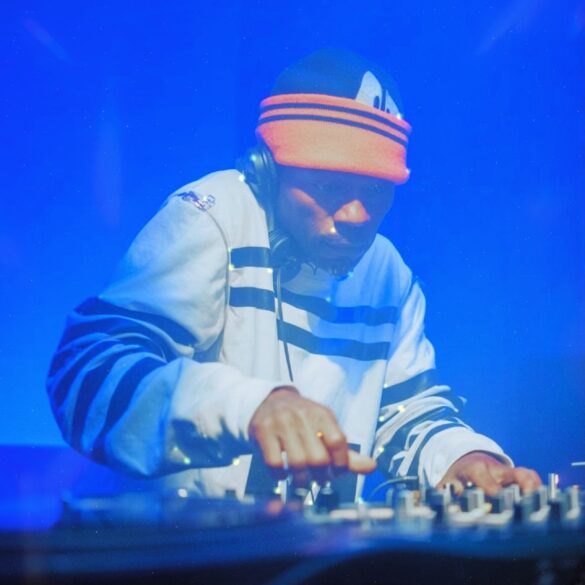 Do we still need to introduce Traxman? A pioneer of the ghetto house/footwork scene, he has been working as a DJ since the 80s and as a producer since the 90s. His appearances on releases and collectives are numerous: from the unavoidable Dance Mania label to the Teklife collective, founded by DJ Rashad (RIP). He is also credited with numerous collaborations with DJ Swisha, Scratcha DVA, Rashad, and DJ Slugo, among others.

Ten years after his first release on Moveltraxx, the mythical Chicago producer is back on the label with a new EP full of Ghetto, Techno, and Juke bangers. Freaky Brotha EP includes the almost eponymous track “I’m A Freaky Brotha”, featuring Richard Groove, that the lucky ones will have been able to discover on the Essential Mix of Jamz Supernova on BBC Radio1.

Ahead of the release, the label trusted us to introduce “Take Dat Wig Off”, which you can listen to today in our columns. The psychedelic vocals repeated in a loop for three-quarters of the track, coupled with the characteristic bass rhythm of the juke that appears intermittently, makes the track a real time bomb. Special mention for the sharp drums that we could have imagined on a DJ Plead or NKC track at 150 BPM.