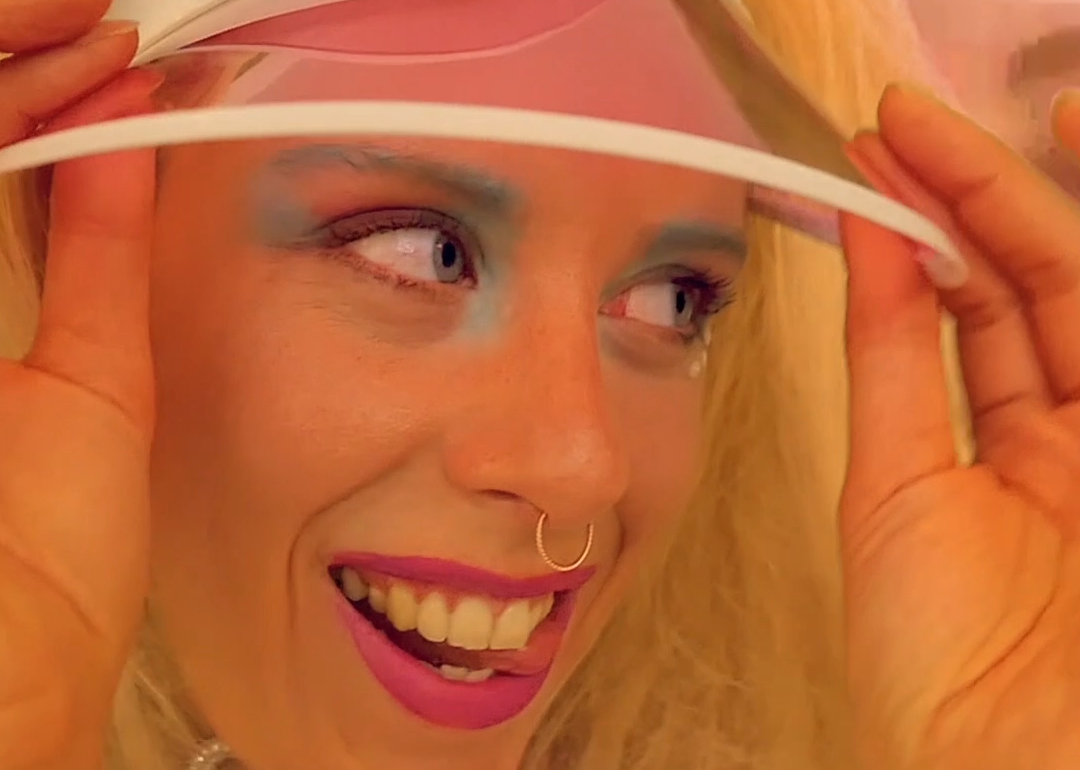 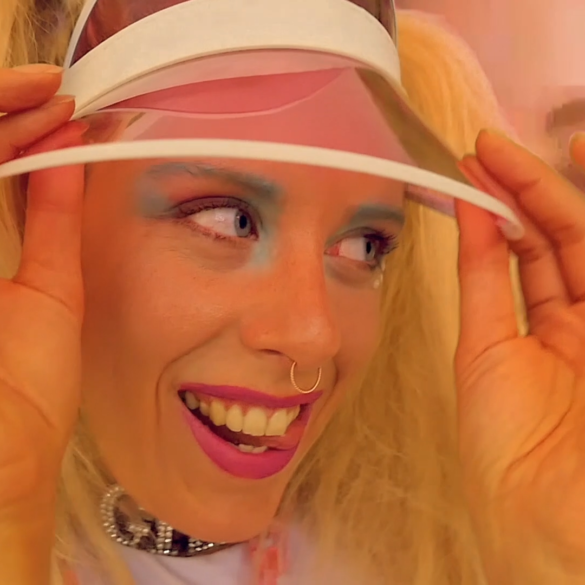 Stephanie Smit, aka Giek_1, is a Dutch singer and multidisciplinary artist. Active in music since 2017, they created their own path between club music, grime, and (more and more) experimental pop. Stephanie also developed a strong visual universe by accompanying many of their releases with video clips, mostly of their own creation. Their next EP is called Off The Reality and will be available in October.

In this upcoming project, Giek_1 explored their struggle with addiction, a time that they left behind many years ago, but which have a profound influence on their work. The producer has chosen to accept and embrace their past in order to create their own reality. There is no question of repressing the dark moments and letting people believe that everything is fine. Stéphanie draws their strength from their experience and shares it without concession.

I believe we all have the power to create our own reality, but in order to do this, we must first accept the darker parts of ourselves and integrate them into a complete whole.

On Off The Reality, Giek_1 takes us into their world and shows the listener how they came to be reborn and design their own world by exploring themes such as escape, self-destructive behavior, spiritual growth, and transformation. Accepting and healing one’s traumas, dealing with the conflicting forces that exist in everyone, is the formula Stephanie developed on their latest project.

Ahead of the release, Giek_1 told us about the single “Cheap Thrillz” ft. Bobby White, which you can listen to and watch today in our columns. If the general atmosphere of the EP is more in the style of hybrid pop, a dimension that the singer-songwriter is exploring more and more, “Cheap Thrillz” is definitely the most club-oriented track of the whole project. Set to a vogue beat that will rock any good ballroom, the track deals with unsuppressed sexual desires. While the video mocks Instagram influencers, Giek_1 also takes the opportunity to reflect on how today’s society views gender norms, themselves having integrated their feminine as well as their masculine side.

This forthcoming EP from Giek_1 follows Escape and Twisted Transcendence, both reviewed here and here.

Off The Reality by Giek_1 will be released on October 15th, follow the artist on Bandcamp.