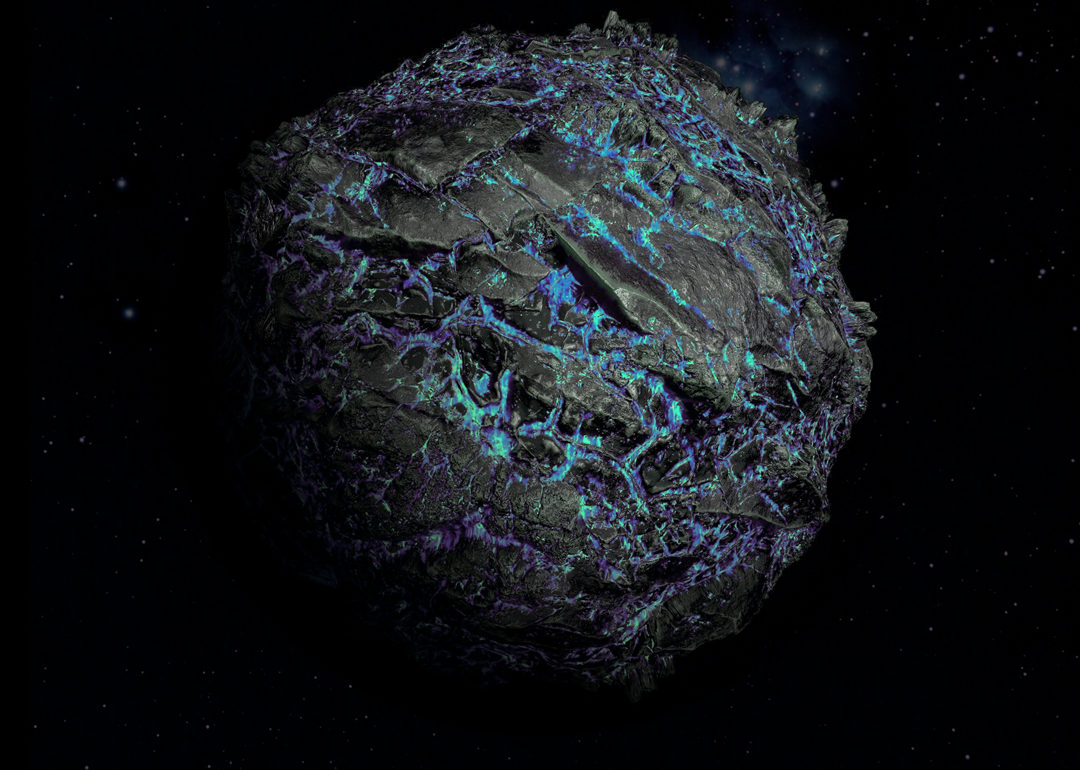 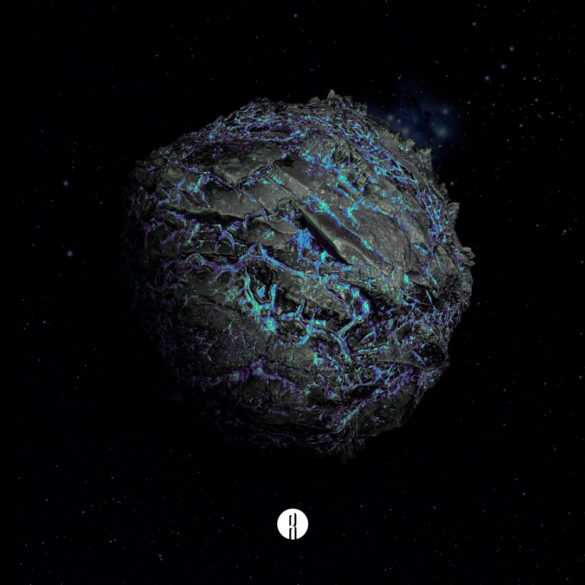 [re] sources announces the first EP from the English producer Jurango

It is the first non-French producer to join the label which now opens its roster to international artists and newcomers. A vision that started with the Human [re]sources Vol. 3 compilation which was released at the end of 2019: whereas the first two volumes were focused on the French scene, the third included no less than 13 international producers whom were scouted by the label or were invited on their Rinse France show.

Jurango highlights the links between dancehall and UK club music

On Rift EP, Jurango explores the connection between his West Indian and English roots. Along the three tracks of the project, the producer revisits techno, drum n bass and sound design by offering a reinterpretation filled with dancehall structures and rhythms. A well-thought hybridization that highlights the richness of the back and forth between music born in the Caribbean and their evolution on the British Island.

Before the release of the full EP on Friday, you can already listen to the title Thahkek at the top of the article. The track is already supported by the English producer Yak who played it during his last show on Rinse FM.

Available this Friday, July 3, Jurango’s Rift EP will be out in time for the now unmissable Bandcamp Day: the platform does not take its usual 15% commission and leaves all sales revenue to artists and labels. Another good reason to pre-order the EP now on [re]sources’ Bandcamp.