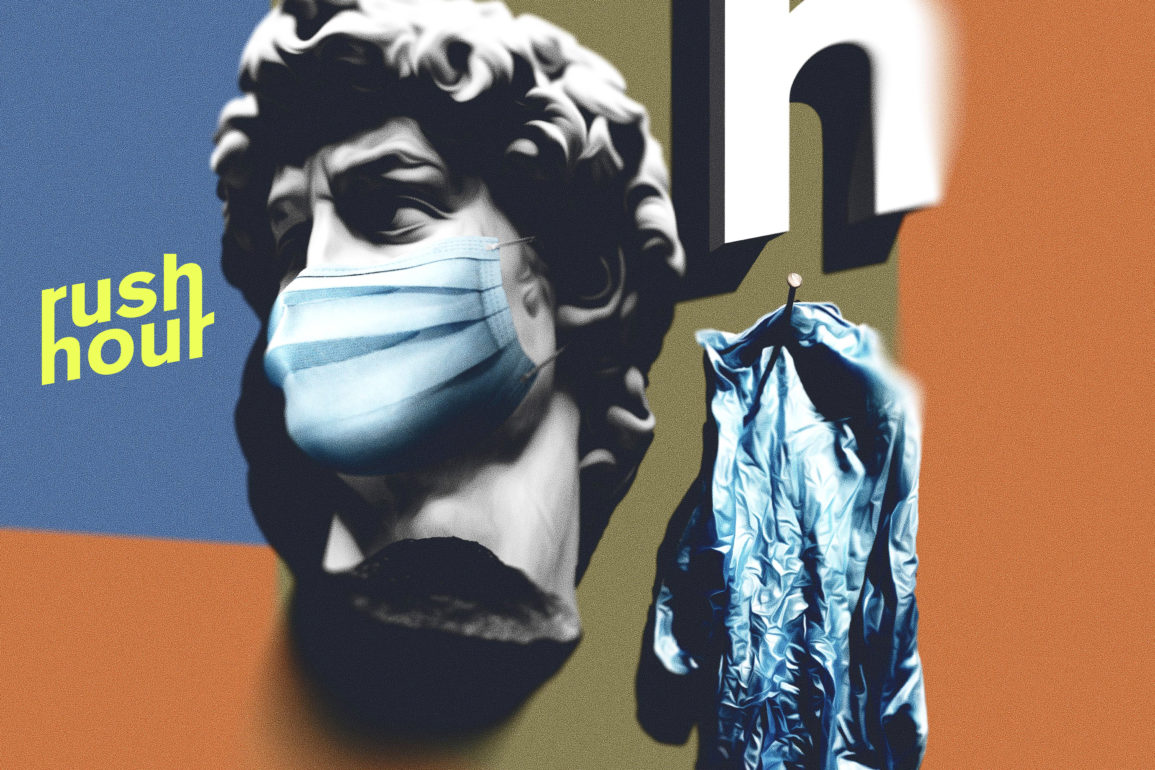 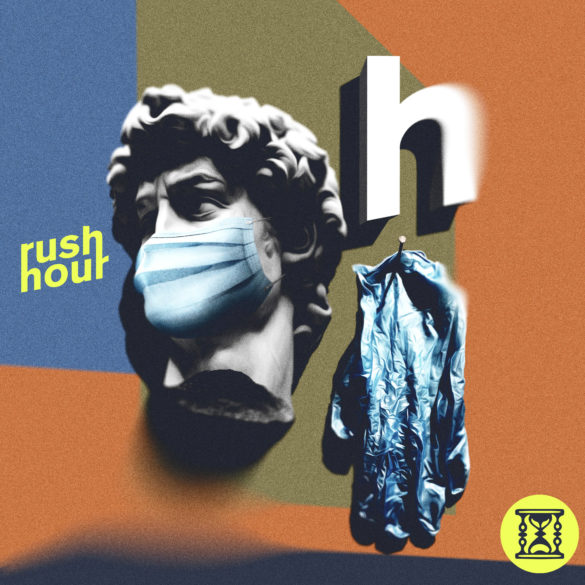 A little more than two years after their first compilation (called the two years old compilation), the very cool web radio Hotel Radio Paris took the confinement as an opportunity to work on their new release entitled Rush Hour.

Curated by the producer and DJ Mamboussa, Rush Hour was born from the necessity for producers and artists to stick together and to help each other out during the difficult times that the world of music is going through. The purpose of the compilation? Build a token of memory of this joint effort with a project that is going to last.

Composed of 14 tracks, Rush Hour brings together as many producers from different universes, but they all share a particular affinity for club music and its hybridizations. On the excellent tracklisting, we can find some regulars of Hotel Radio Paris among which: Sébastien Forrester, Lazy Flow & Cheb Runner, Mamboussa himself and even LaBok.

The icing on the cake ? The artwork is made by Pelican Fly co-founder Richelle, who has revisited for the famous painting Chant d’amour by Giorgio De Chirico, “covid-19 style”.

In preview before the release of Rush Hour on all platforms, HRP and Mamboussa entrusted us with the broadcast of the title Walker by the LA producer Onlytom. Graphic artist, creator of websites and electronic music composer, Onlytom gifts us with a devilishly effective banger. Overpowered beat and unstoppable melody, Onlytom’s track makes us expect the best from the whole compilation.