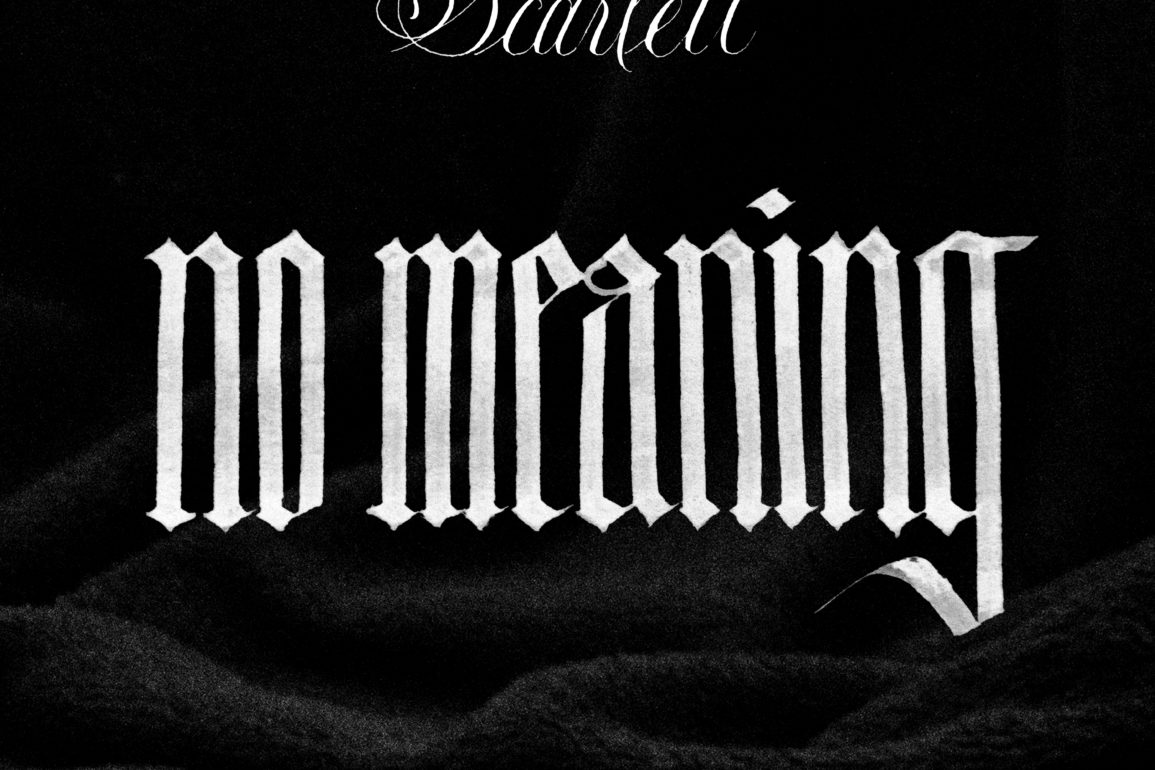 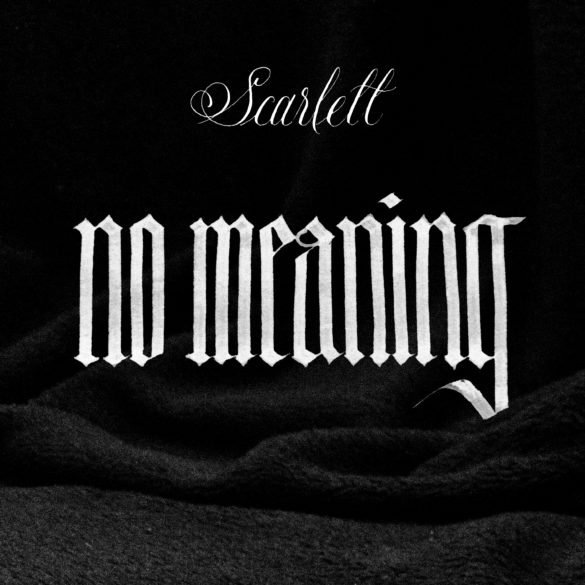 A few weeks after the release of her first single, Scarlett continues to reveal her first EP with a second single: No Meaning.

On Leaving (her previous single), Scarlett was only behind the production and Lyon based artist ma gda was singing. On No Meaning, the track is both composed and performed by Scarlett, including the vocals. After 30 seconds of a sharp and mysterious intro, we discover the autotuned, androgynous and even more mysterious voice of the artist. It was impossible for us to categorize the track in a specific genre.

The idea behind No Meaning is to write THE heartbroken song. It is a modern and melancholic ballad which embraces the codes of a sensitive RnB popularized by the likes of Oboy or TripleGo.

The mix and mastering were carried out by Imaabs for Modos Estudio and the calligraphy on the artwork is the work of Bile Noire. This title is the second single from Scarlett’s first EP, Thin Ice, to be released on July 17.

No Meaning by Scarlett is available today on all platforms.

Remember that today is Bandcamp Day: the platform does not take its usual 15% commission and leaves all sales profits to the artist. It is the perfect opportunity to support your favorite artists during these difficult times.