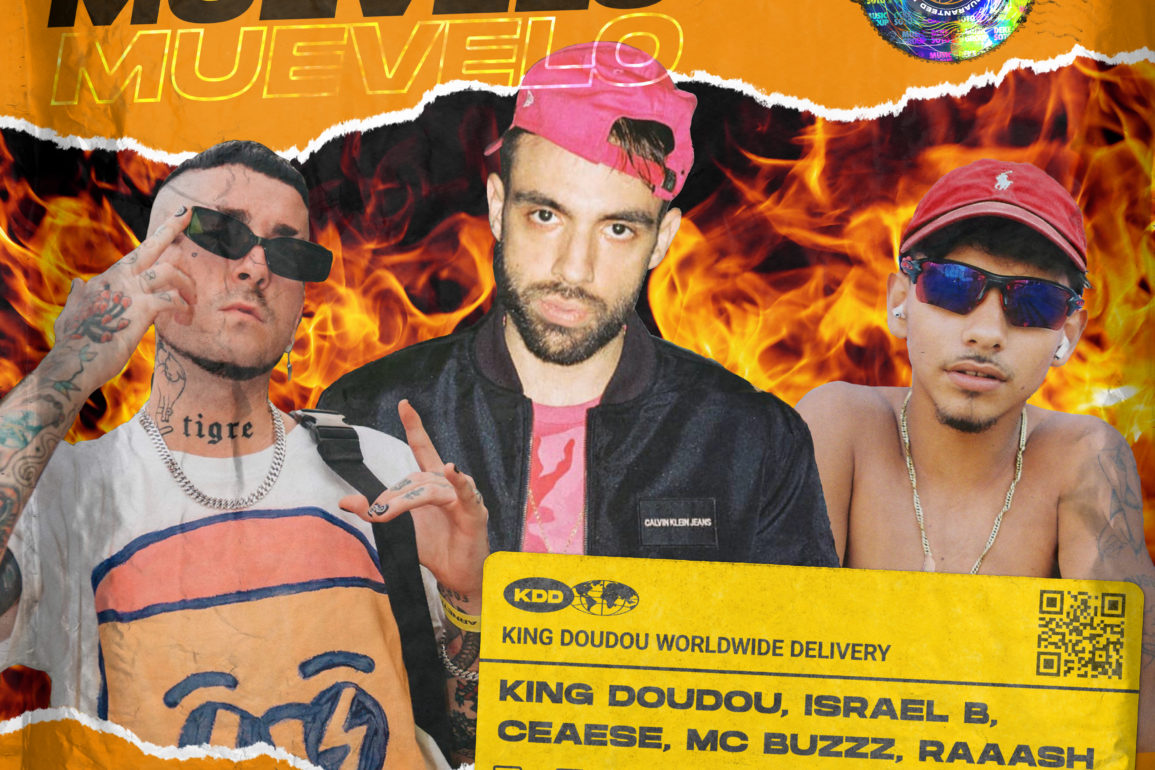 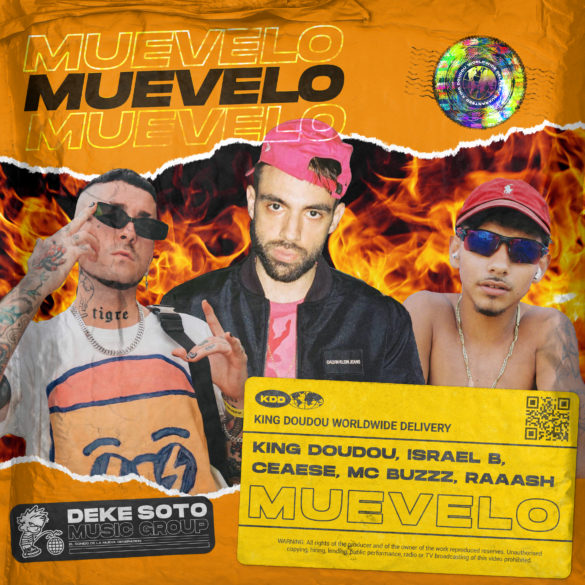 Lately the boundaries of genres such as French rap, baile funk, reggaeton or dancehall have been completely pulverized, we tend to forget that it was far from being the case just a few years ago . If there is one individual who understood this evolution, and even participated in it, it is the one and only King Doudou.

It is precisely this wide range of styles and their hybridizations or mutations that are on the menu of Doudou’s new project: Worldwide Delivery.

Woldwide Delivery is a playlist which will take the shape of seven singles released at the rate of one per week starting today. Each track is the fruit of the collaboration between King Doudou and artists from around the world. The cast of this new project is obviously stunning, and just to name a few, we have the UFOs of French rap Jorrdee & TripleGo, the Spanish trap queen with a broken heart Albany, the essential jefa of neoperreo Tomasa Del Real desde Iquique (Chile) para el mundo (indeed !), the Argentinian pop RnB duo Coral Casino or the Chilean rap duo and longtime collaborators of Doudou, Zonora Point.

A playlist rather than a formal album, a relevant choice at a time when the way of consuming music has changed drastically. Always one step ahead, the king justified this decision :

We often criticize current albums for being only “singles compilations” … well there it is : it is not an album, it’s a compilation of singles.

An interesting formal choice which in no way removes the substance of the project and does not prevent Wolrdwide Delivery from being a coherent and harmonious playlist branded with the unique universe of King Doudou.

The first episode of your new favorite summer music series is available today and is called Muevelo. It is a track produced by King Doudou, in collaboration with the French beatmaker Raaash, on which no less than three guests are invited : Israel B (Madrid), MC Buzzz ( Barcelona via Brazil) and Ceaese (Chile).

The result could only be this : one of the most powerful banger, fueled with baile funk and ready to shake the favelas, cities and other barrios from all around the world !

Available on YouTube below, for purchase on Bandcamp and in streaming on all platforms.

A decade around the world and a new label: Deke Soto Music Group

Such international tracklisting, whether in terms of genres or the diversity of artists involved in the project, reminds us that it has been a good ten years since King Doudou has built bridges between one end of the planet and the other with his own ease and vision. Let’s take a look at some of his most significant achievments:

The release of Worldwide Delivery is also an opportunity for KDD to announce the creation of his own label: Deke Soto Music Group. El sonido de la nueva generación, to follow on Instagram below so as not to miss anything from this exciting project.