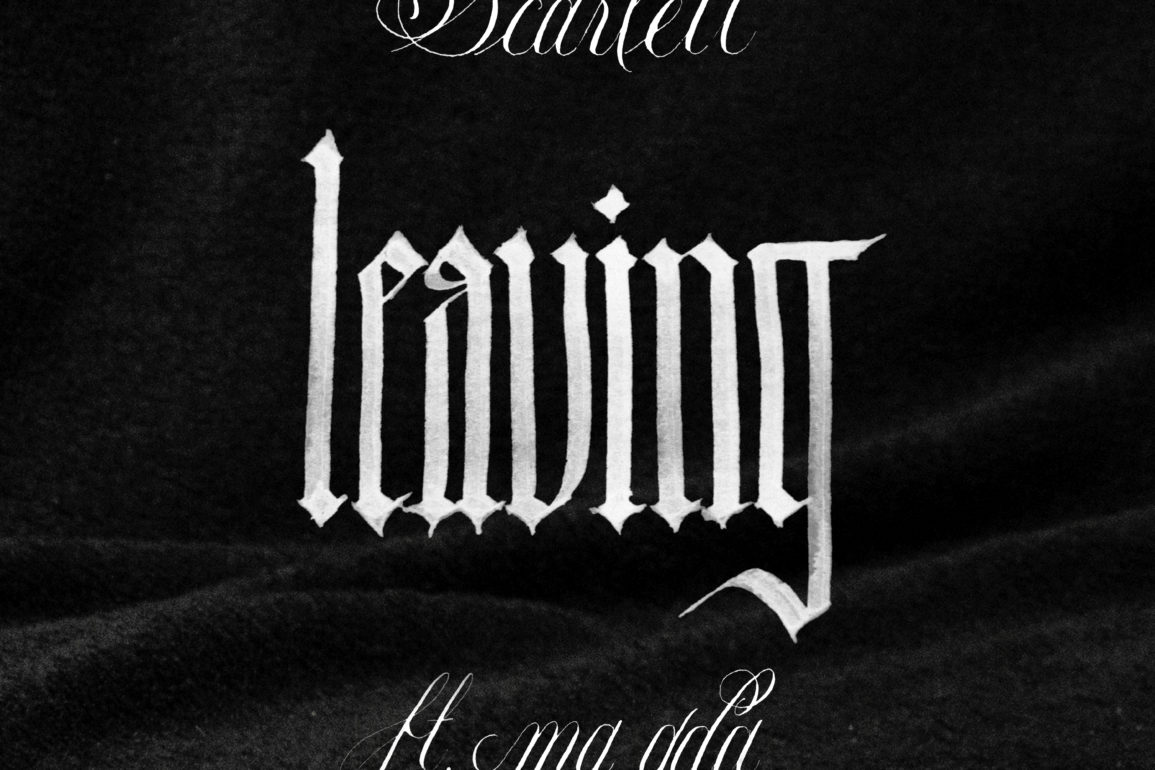 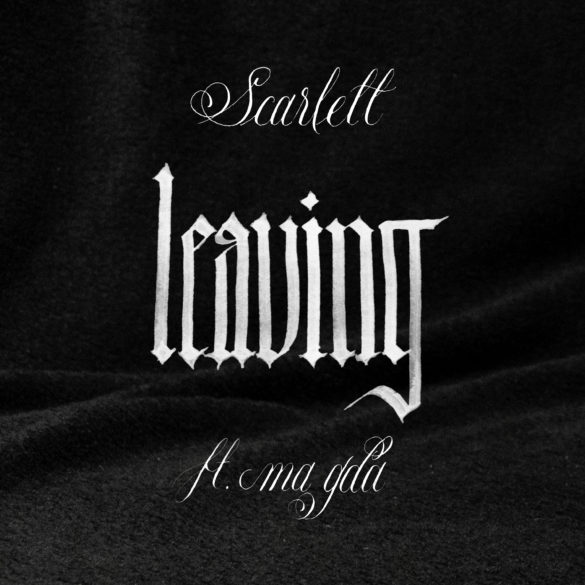 Scarlett’s debut single : introspective, hybrid and made for live

For those who have been following Couvre x Chefs for some time now, the name Scarlett is certainly not unknown to you. Whether it is for our Boiler Room in 2018, during CxC shows on Rinse France or on a few line-ups of our events, Scarlett has pampered us with her impeccable DJ sets on several occasions.

After her first track released a few months ago on our Plage Club Vol. 1 compilation, it is with great pleasure that today we unveil her first single as well. Entitled Leaving, this track is of a completely different genre than what Scarlett got us used to. In fact, she has for some time been building a live oriented project.

The first track of this project to be released is, the track Leaving. Produced by Scarlett, with vocals and lyrics by the talented ma gda, the song is an obscure ballad full of emotion. With its buzzing bass, its syncopated beat and its industrial layers, Leaving would be somewhere between ghostly dirty south, post-dubstep and hybrid gothic pop. A track as dark as introspective, in which ma gda’s lyrics echoes the rage and emotion of the production.

The mix and mastering of the track were carried out by the excellent Imaabs (Modos Estudio) and the calligraphy of the artwork is signed Bile Noire. Leaving is the first single from her debut EP to be released this summer and which will undoubtedly mark the start of a great career.

Leaving by Scarlett ft ma gda is available now on all platforms.

Listen back to her live debut on Rinse France a few months ago.