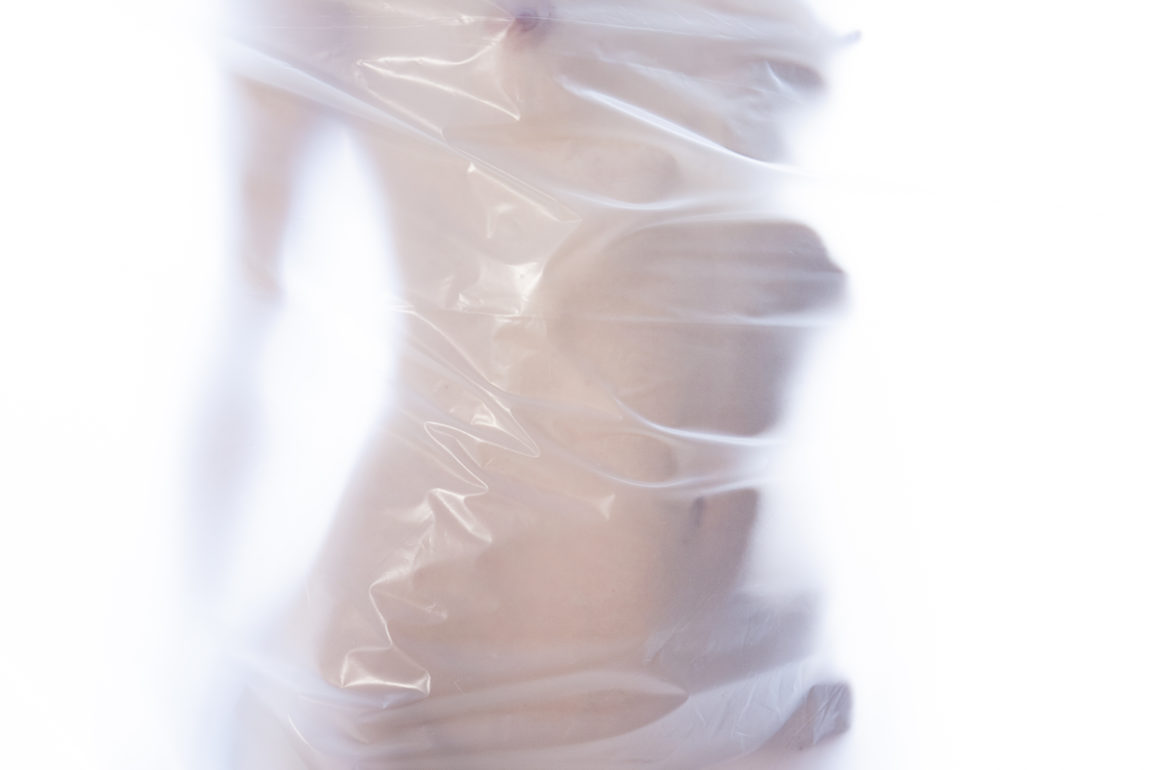 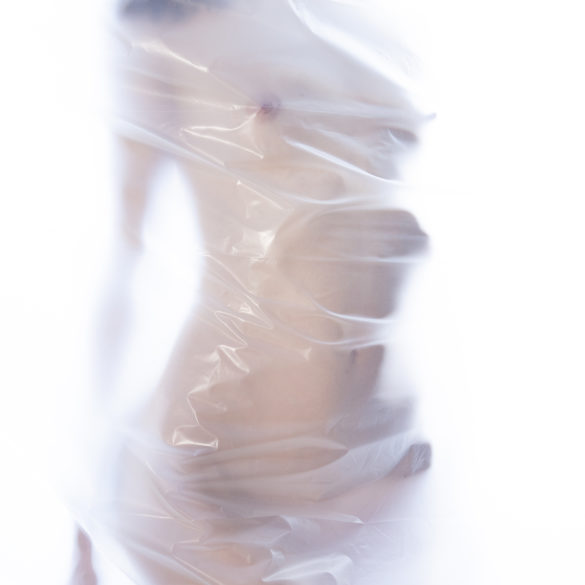 One year after her Anima EP, French composer, conductor and producer Malvina Meinier is back with Corpus EP, the second part of her Corpus / Anima concept album.

While Anima (Kowtow Records, April 2019) unveiled Malvina’s digital, cold and autotuned experiments, Corpus puts organic, analog and acoustic processing in the spotlights. A diptych that puts itself as a reinterpretation of humanist medicine which makes the distinction between the corpus (body) and the anima (soul, spirit) without opposing them.

If Anima was designed entirely on a computer, Corpus is rather to be perceived as the choir of a home producer, a work inspired directly by composers like John Tavener and Arvo Pärt. On this new EP, Malvina studied the physicality of the human body and composed using only recordings of in utero noises, voices and acoustic instruments like organ, piano and a set of strings.

Listen to the track “Flesh” from Corpus EP

Before the release of the EP on Kowtow Records, the label entrusted us with the airing of the track Flesh which you can listen to with the player at the top of the article. The song is built around an arpeggiator of synthesizer sounds made from voice. On the second verse comes a martial rhythm symbolizing a fight against the disease. After this fight, the title ends in purity with a strings loop inspired by the codes of repetitive music to evoke inner peace.

Corpus EP by Malvina Meinier is out this Friday, June 19, the pre-order is already available on all platforms.