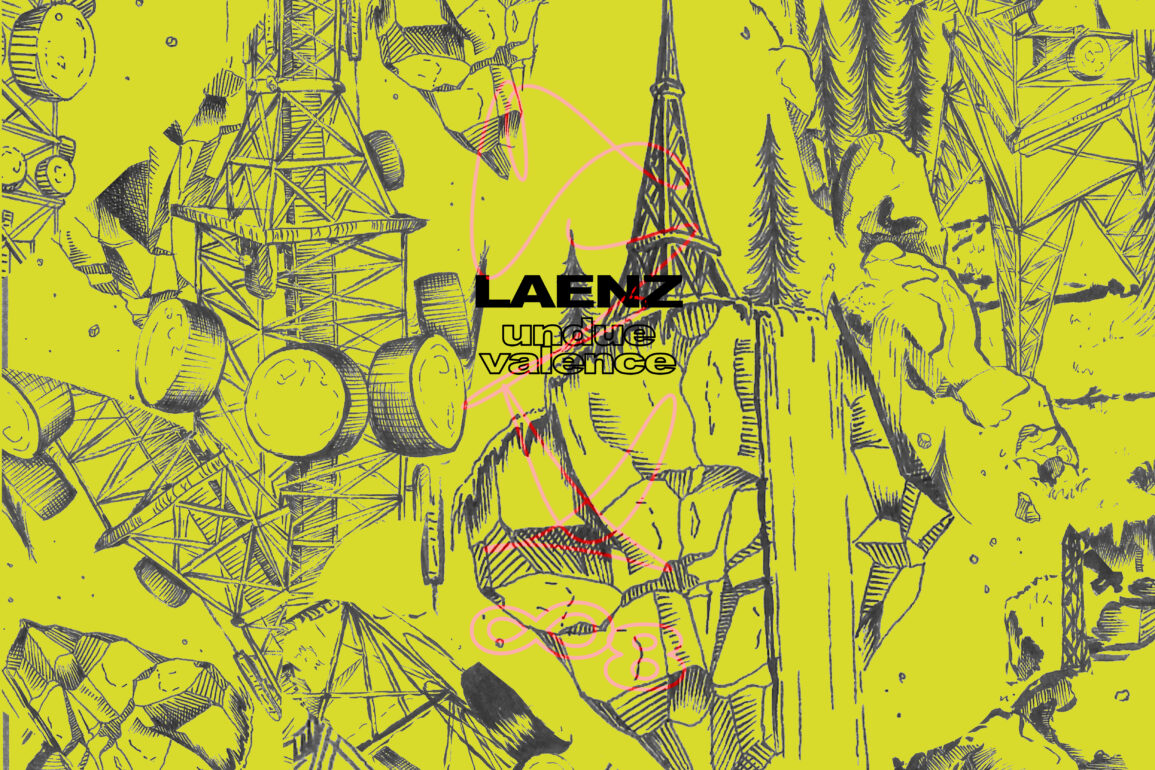 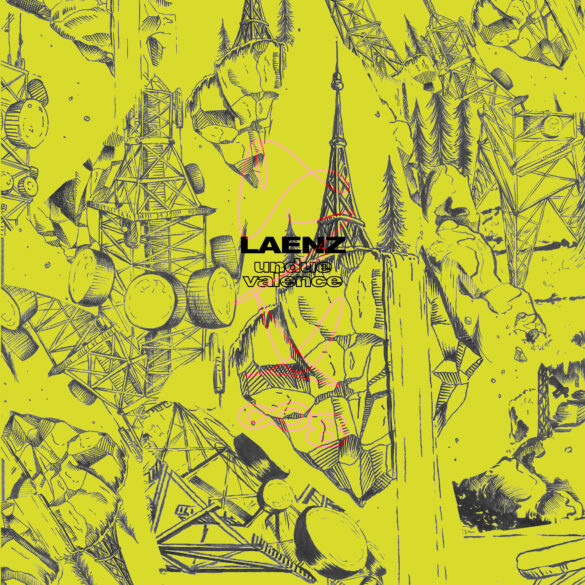 Turin-based label Early Reflex will release its eighth release at the beginning of August: Undue Valence, an EP by Brooklyn-based producer and DJ Laenz. Laenz had already passed through our columns on the occasion of her joint release with T5UMUT5UMU on Eastern Margins in 2020.

On Undue Valence, the producer exposes her approach to music tinged with sound design. Five resolutely experimental tracks where sonic oddities, unpredictable textures, complex evolving structures, and personal emotions are intertwined to give birth to an unprecedented kaleidoscope of sound.

Our pre-release excerpt from the EP is the project’s eponymous and closing track, “Undue Valence”. A non-conformist hybrid tool, the track is a vibrant display of hyper-contemporary club music.

Pre-order Laenz’s EP Undue Valence on Bandcamp, to be released on 5 August via Early Reflex.