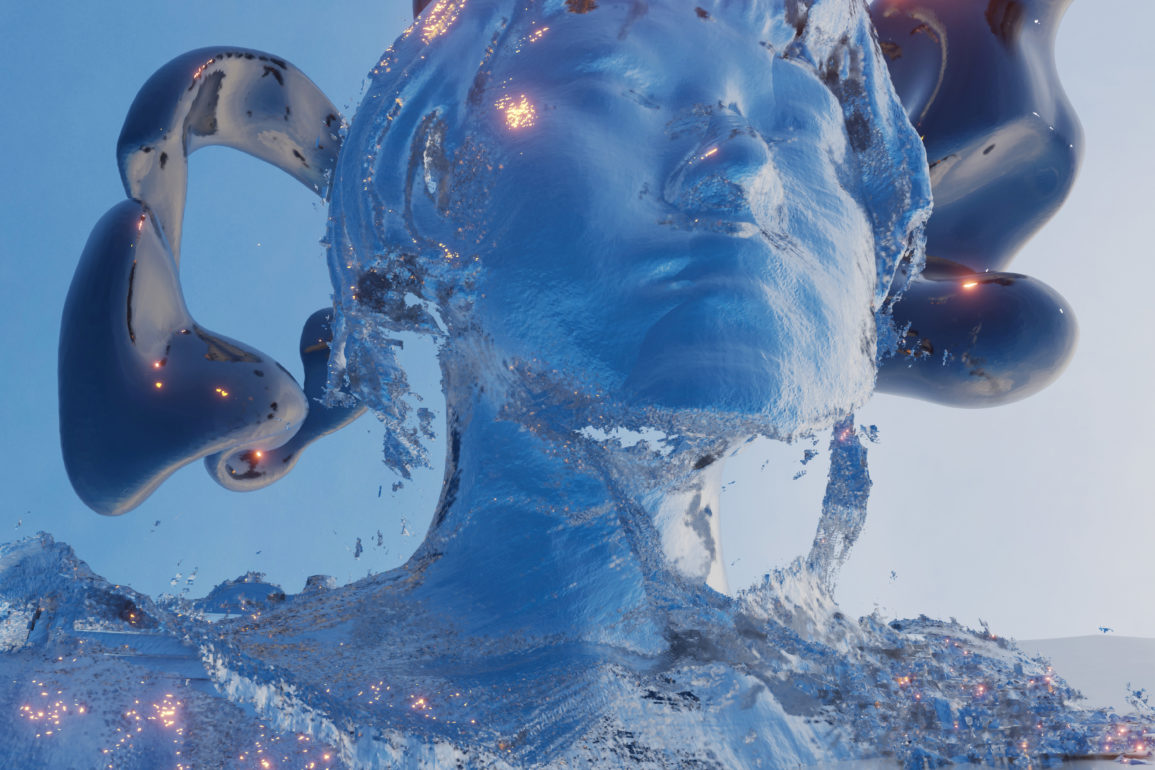 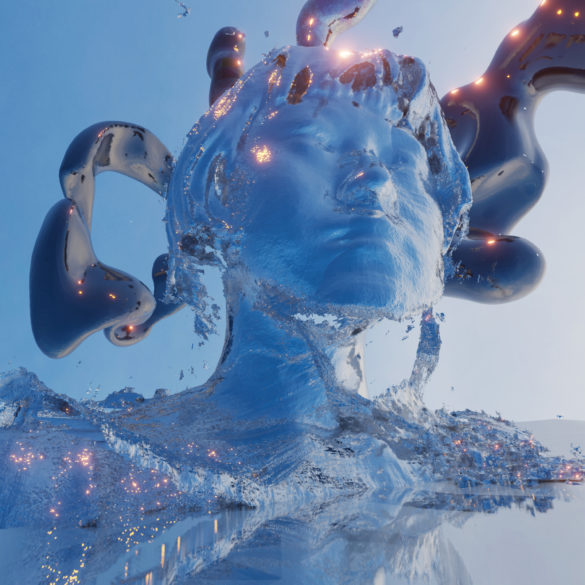 The musical experimentations of Laenz and T5UMUT5UMU to be released on the label which connects London and Asia : Eastern Margins

Eastern Margins is a London-based label/events platform dedicated to broadcasting club music with its East and Southeast Asia roots. After two releases (Ill Japonia from Japan, and QQBBG from Hong Kong), the label is about to publish its third : a joint EP by Laenz and T5UMUT5UMU entitled Unsleep.

Unsleep is situated somewhere between reverie and fantasized reality. Conceived as a simulacrum of reality, Unsleep makes us dive into the bucolic imaginary world conceived by the two artists, like a remedy for a too scary present time.

The vocals and crystalline textures of New Yorker Laenz, a true cornerstone of the project is a perfect match to the avant-garde productions of T5UMUT5UMU.

Before the release of Unsleep in full this Friday, November 6th, Eastern Margins gave us the track “Blue Moon”, which you can listen to at the top of the article. The EP’s opening track, “Blue Moon” predicts what comes ahead. A bright celestial track which gives a convincing idea of the possibilities of the alchemy between the two authors.

The artwork was made by interdisciplinary technologist Tabitha Swanson.