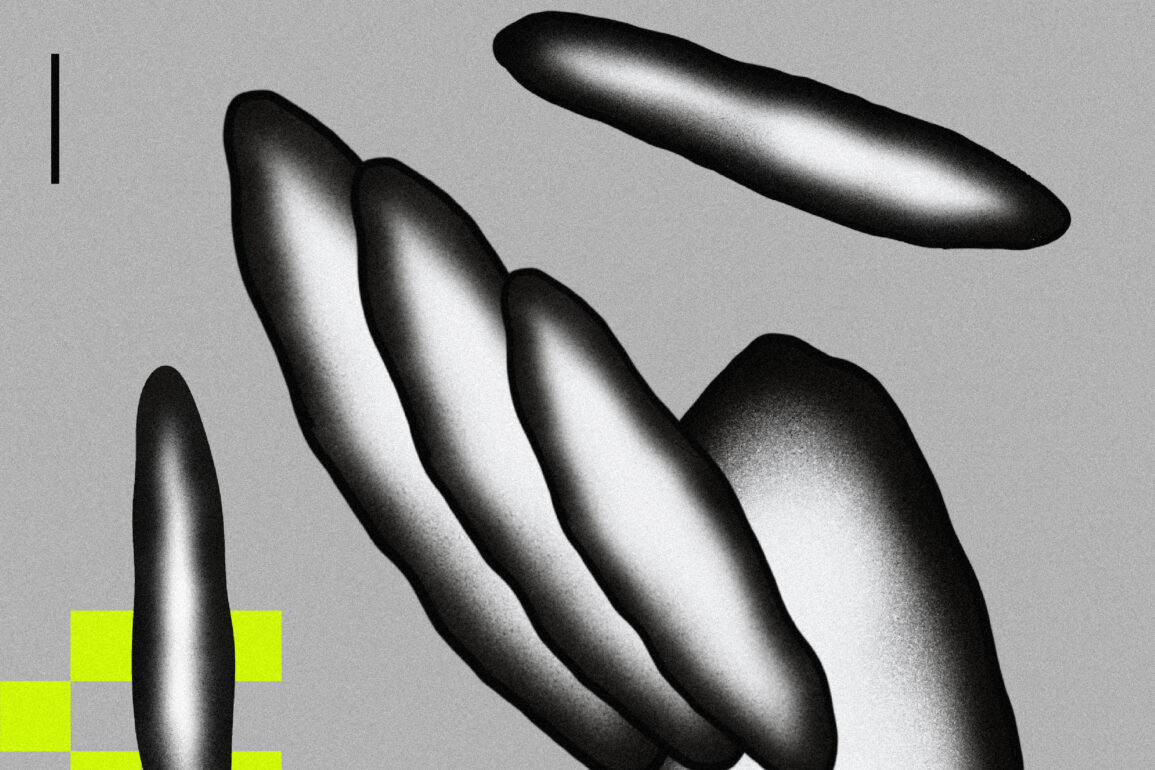 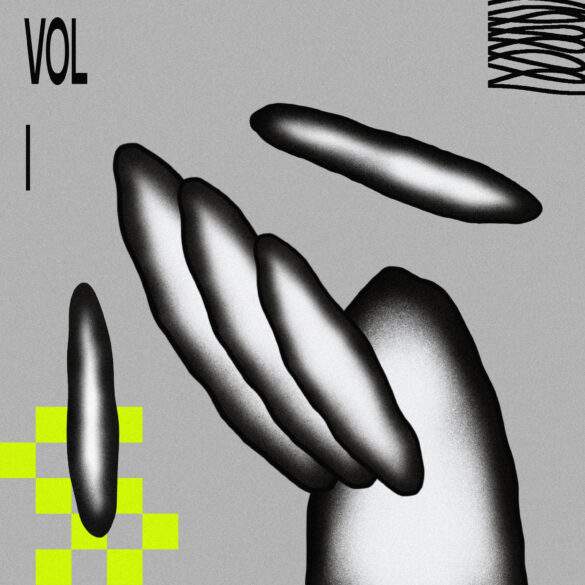 Born in Madrid, Daniel Martín aka Bigote Sucio, or just Bigote (“Mustache”, in English) is a multidisciplinary artist whose fields of expression range from ceramics to graphic design, painting, graffiti, and of course music. He co-founded Caballito Netlabel with Grita when he arrived in Granada in 2010.

Caballito Netlabel has played a key role in the diffusion of “Latino” rhythms on alternative dancefloors all over the world. The Andalusian label’s catalog includes more than a hundred references, pioneers of experimentations mixing cumbia, reggaeton, dembow, merengue, or baile funk. In addition to the unmissable Graveton compilation series, Bigote and Grita can boast of having released some of the first tracks of artists such as Lechuga Zafiro, the Spanish rapper Dellafuente, Dengue Dengue Dengue, Zonora Point, Douster (aka King Doudou), Siete Catorce (and his alter ego Den5hion), Deltatron, Javier Estrada…

Very active on his various artistic fronts, Bigote is about to release a new EP: Black Riddims Vol. 1. Five tracks – three originals and two remixes – strongly influenced by baile funk, neoperreo, and gabber, tinged with the Spanish producer’s characteristic dark touch. Our pre-release sample is Bigote’s remix of MM‘s “HLF Track” released on Even The Strong. The Granada-based producer boosts the original track’s hard post-hard drum style by adding an unstoppable dembow / bubbling rhythm, evoking the Ruta del Bakalao in the process. The remix will be a guaranteed success for all DJs who play it.