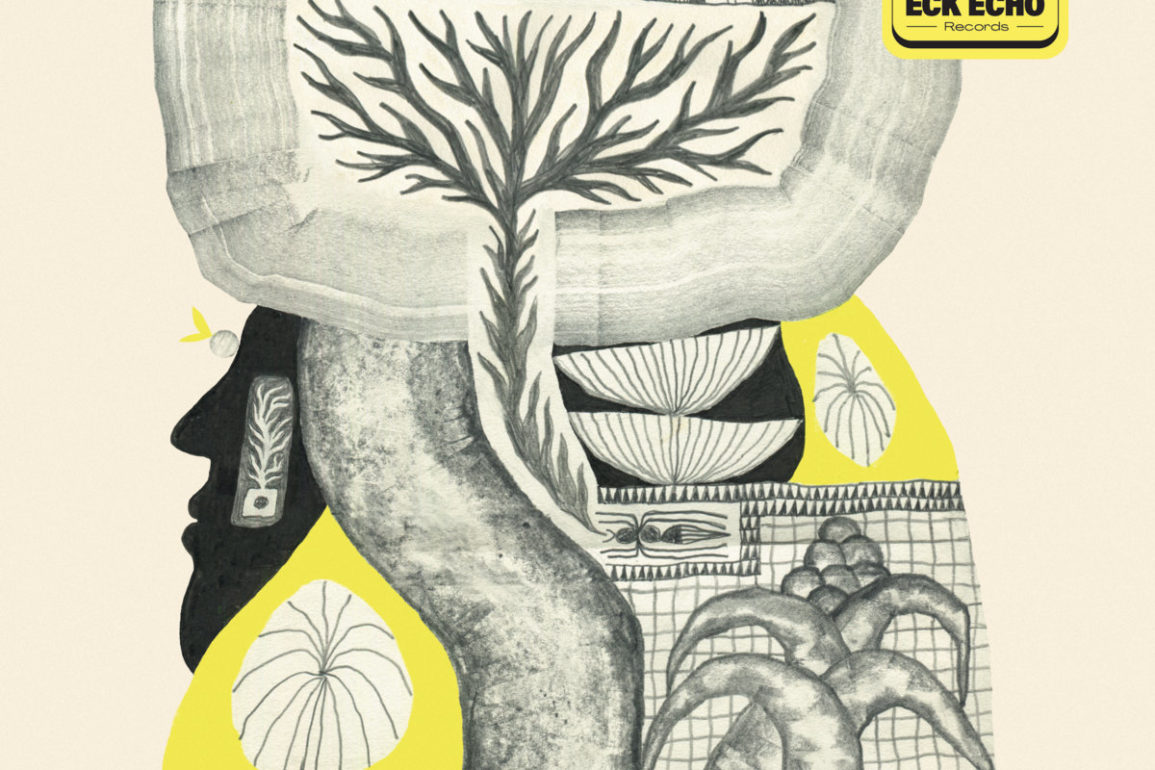 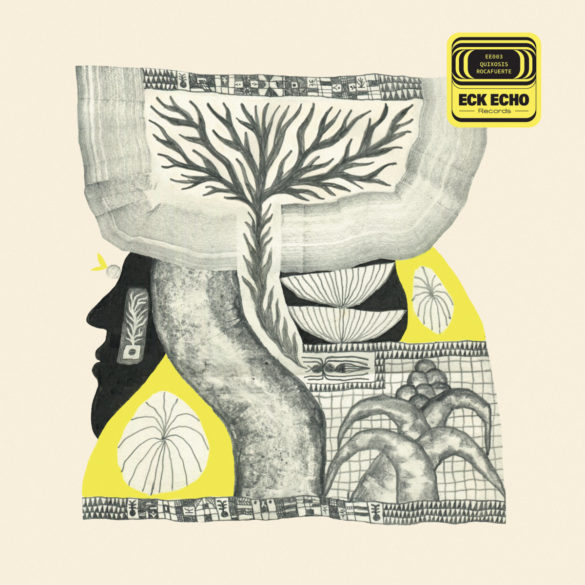 From Berlin, Eck Echo, the label focused on Latin American electronic music is about to release the very first LP in their catalog: Rocafuerte by producer Quixosis.

Quixosis is a producer from Quito (Ecuador), a composer of electronic music turned towards the future and proud of his roots. He happily experiments with textures, organic atmospheres and colors, and he defines his sound as a “Dadaist cyber sound imagination, fueled by the Andean and Latin American musical tradition.”

Counting to his credit many projects ranging from the psychedelic acid cassette of the Ecuadorian Andes to collaborations or remixes for Nicola Cruz or El Buho and his label Shika Shika; Quixosis’s work is reminiscent of the visionary Chancha Vía Circuito or the releases of ZZK and AYA Records.

This new LP to be released on Eck Echo and whose name (Rocafuerte) evokes a street in the historic center of Quito depicts an anachronistic and atypical meeting between Latin America and Europe. A real journey highlighting the rhythmic connections between the continents, the album showcases the talent of its author to “compose / decompose and recompose” genres such as reggaeton, South American folklore, juke, trip hop, UK garage or even … Italian pop.

Thus, the label entrusted us with the premiere of the track “Triciclo” which you can listen to at the top of the article. The song is a melancholic loop of guitar and Andean chants repeated all along the track and whose echo is lost and reverberates naturally in the polyrhythmic rythm of juke.

As a real platform to showcase Latin culture in the German capital, the Eck Echo project is led by Peruvian DJ Diego Hernandez whom has been behind regular thematic events since 2013 and collaborated with key players of the scene such as Dengue Dengue Dengue, NAAFI, or Tiger’s Milk. This new release will be the third for Eck Echo since its evolution into a label in 2018, following a four-track vinyl including QOQEQA and Dengue Dengue Dengue.

Rocafuerte by Quixosis is out now via Eck Echo, grab it on Bandcamp.