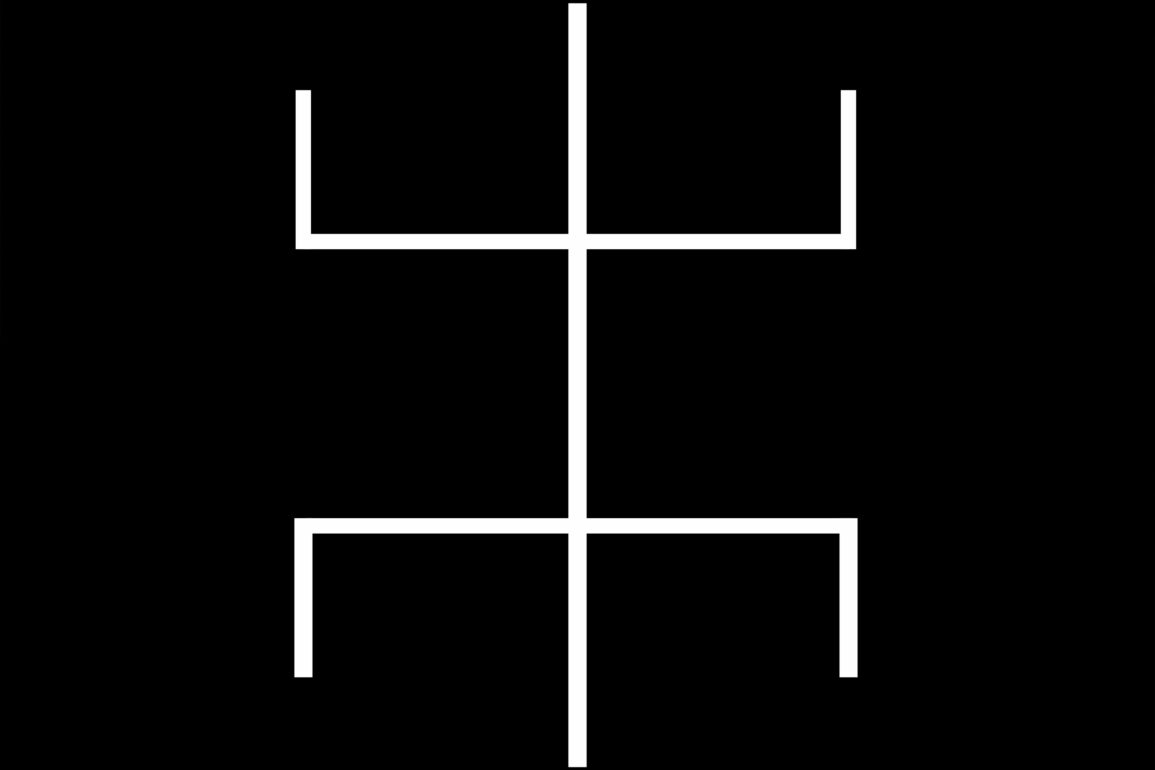 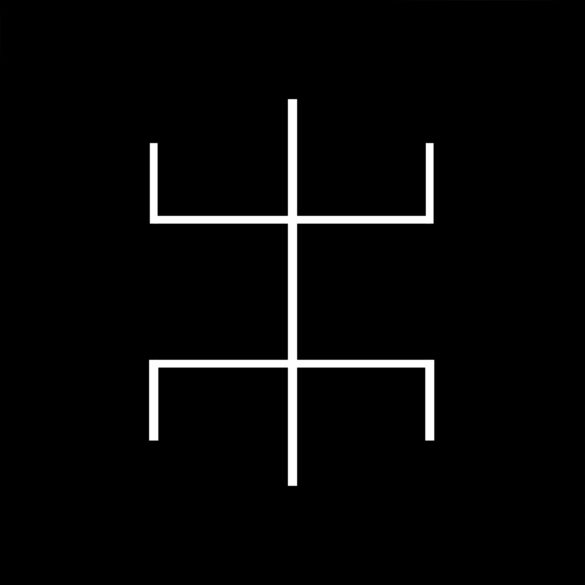 Mansa is a young Gambian producer based in Stockholm. Through his music, he shares the subjective experience of living in a diasporic context. Combining contrasting cultures while paying homage to his roots, the producer delivers his vision of a non-eurocentric sound. Formally, Mansa’s music combines atmospheric leads and experimental rhythmic patterns, creating a true journey from North to South.

After having seen his work published by Hybris – a label based between Stockholm, Malmö, and Hong Kong – or by Club Late Music, Mansa will release his next EP on the Argentinian label Devagar. Entitled Lost in Translation, the project contains two original tracks and a remix by Klein Rat Dub. The title of the EP has a double meaning for its author who moved to Brussels this year. “I have experienced a lot of difficulties being understood because my French is really bad. that’s why I thought the title Lost in Translation was funny”, he told us. Then he continued “I also believe that you leave a part of yourself behind when moving to a different location. Like you lose a bit of your old self when adjusting to a new place.”

As an exclusive gift before the release, the label entrusted us with the broadcast of the track “Bendi”, which you can listen to today in our columns. Interested by its resolutely personal sound palette, it was an opportunity to ask Mansa to tell us about his creative process. Here is what he told us: “My creative process is mostly based on the failures of my life. Like failing to be a part of certain contexts blend in and so on. When I started making music I tried to sound a lot like the artists I liked but once again, I failed. As you get older you learn that not all failures are bad. Today I feel like this failure is what makes my music special.”

Devagar is a label focused on electronic music from the African diaspora. Run by DJ Karen and Juan de Borbón, the music label founded in 2017 has released several solo EPs and a series of compilations – DEV.A.GAR – featuring Cash From Ash or Zufu de Dengue Dengue Dengue, among others.

Follow Devagar on Bandcamp so you don’t miss the release of Mansa’s Lost in Translation on December 1st.