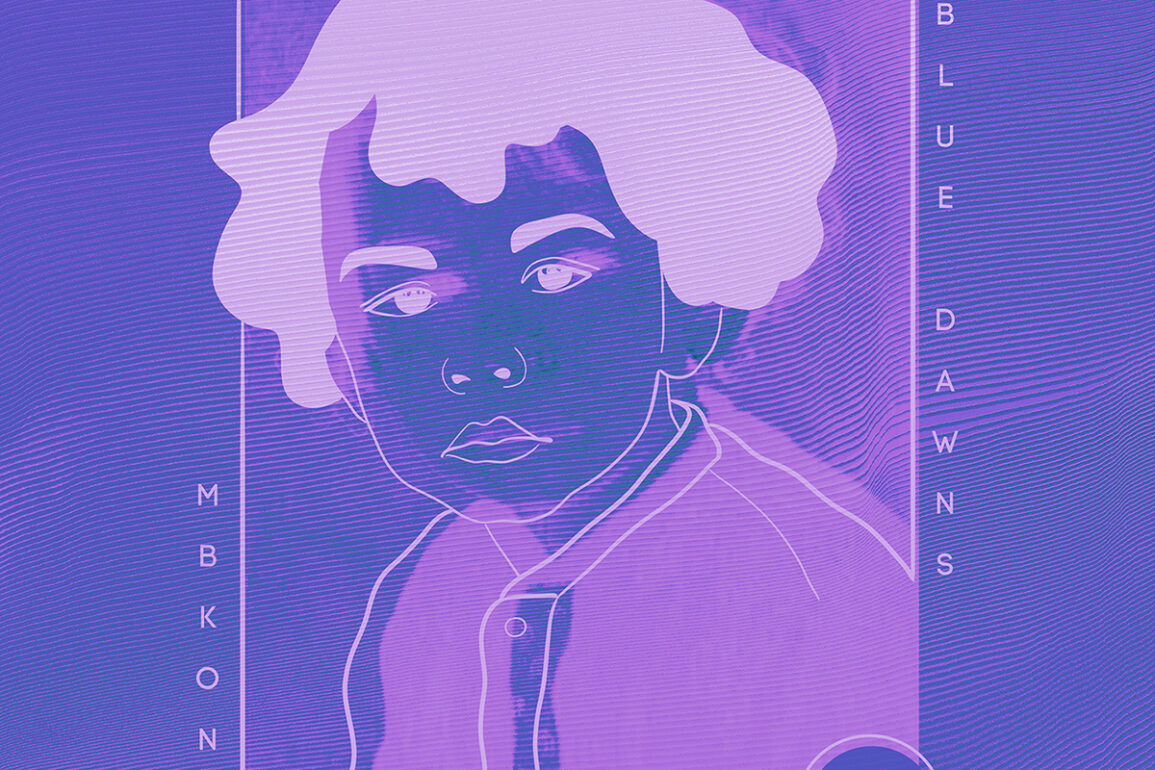 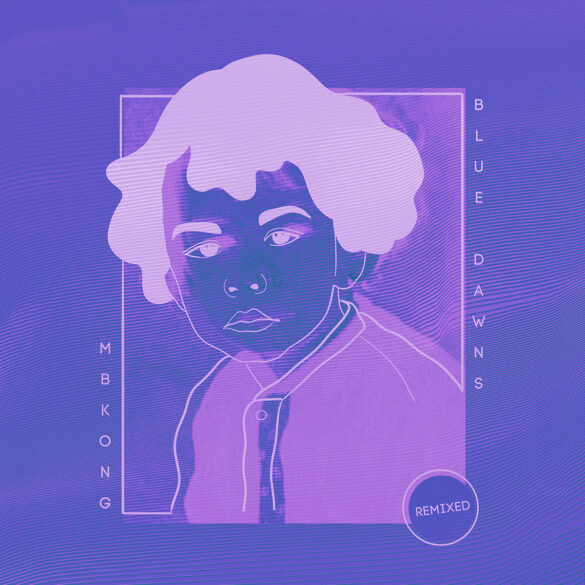 Two years after the original, the beautiful debut neo-soul EP of the Marseille-based producer and vocalist MBKONG is revisited by seven electronic artists from different backgrounds

Released in 2019 on the Omakase Recordings label (also based in Marseille), Blue Dawns is the first EP of MBKONG, who also officiates behind the turntables as Goldie B. Blue Dawns takes us into the universe of the multi-instrumentalist artist, a minimalist world tinged with warm soul, well-dosed electronica, the whole organized around skilfully distributed silences.

Ahead of the release, Omakase Recordings has entrusted us with the broadcast of the remix of “Watch The Dove Flying” made by Sinclair Ringenbach. A subtle and experimental re-reading that pushes the poetry of the original track even further. Electronic music artist and sound designer, Sinclair launched the Cain و Muchi project with Vanda Forte in 2020. The aim of the duo is to marry bass music and traditional musical influences from the MENA (Middle East and North Africa) region. In addition to a residency at LYL radio, the duo has performed at Métaphore Collectif and at the Paturia festival. Sinclair is also a sound designer for various media and is in charge of preset banks and sound content in the audio industry.