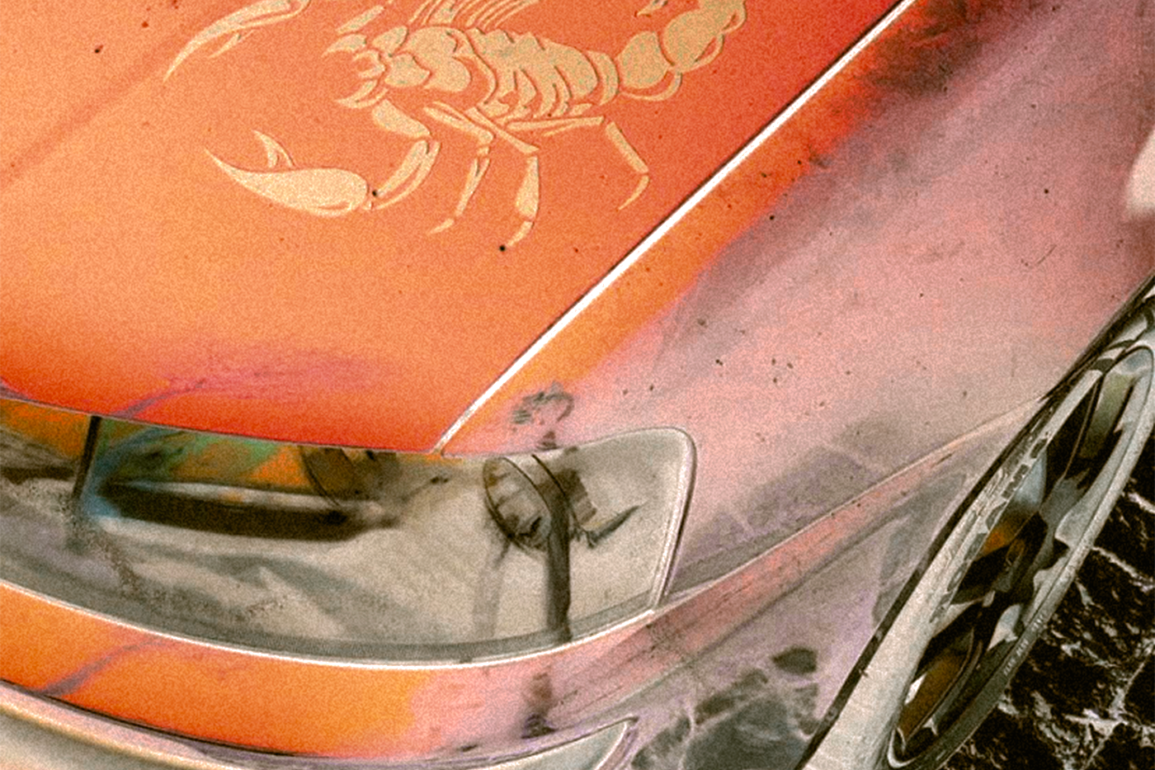 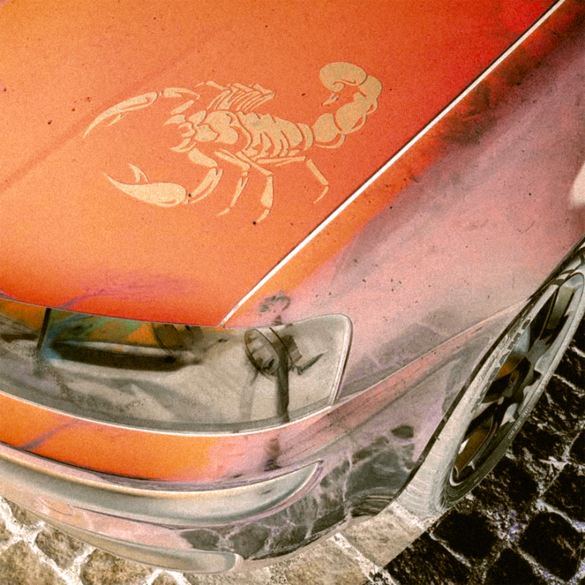 Mesqit is a young producer based in Porto. His first productions were released back in 2017 however he has already no less than 5 self-produced EPs to his name, all available on his SoundCloud and his Bandcamp. His work is somewhere between hip-hop lofi (you can’t miss his excellent EP Midnight Noodles released recently) and emotional club mixed with a certain interest in Afro & Latin rhythms, and Caribbean influence such as baile funk or reggaeton. By combining his influences, the producer turns each new EP into a real journey for the listener.

On his new upcoming EP called Dale / Duro, Mesqit plays on the hybridization of rave culture and broken percussion. The EP is composed of two tracks (Dale and Duro) and combines aerial melodies and percussive drums, just like in the title Duro which you can listen to on the payer below and which we are pleased to announce exclusively.