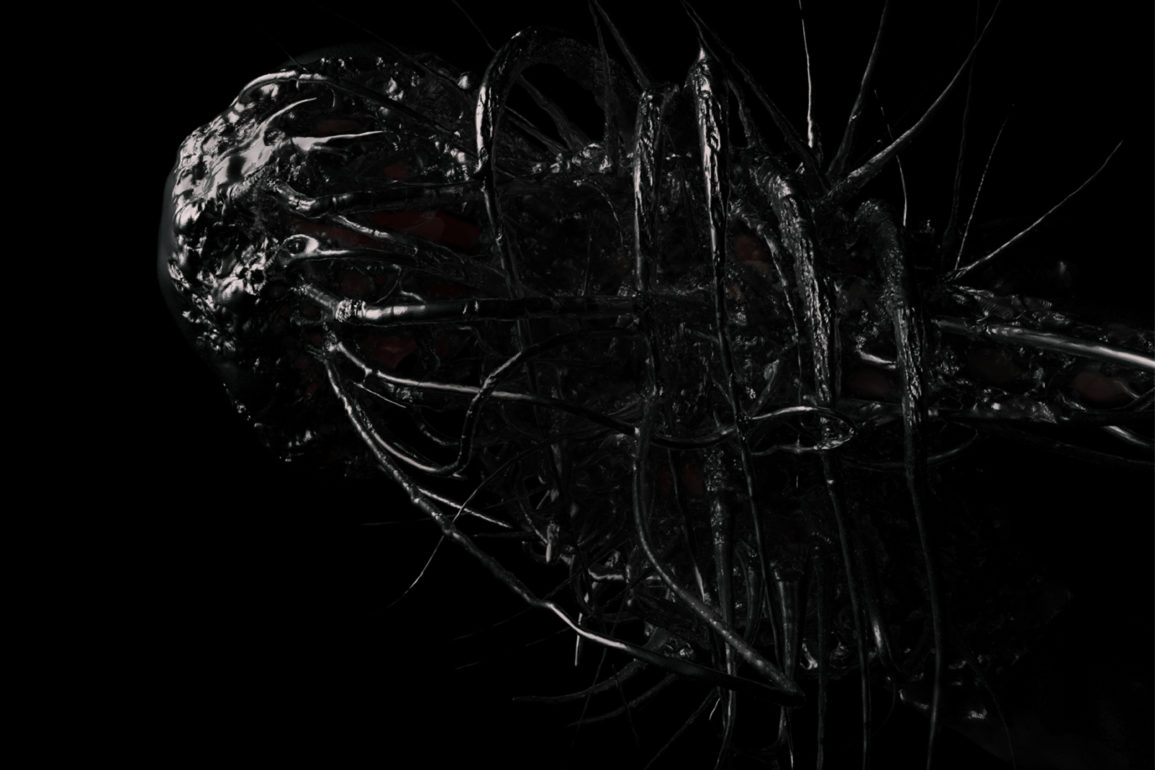 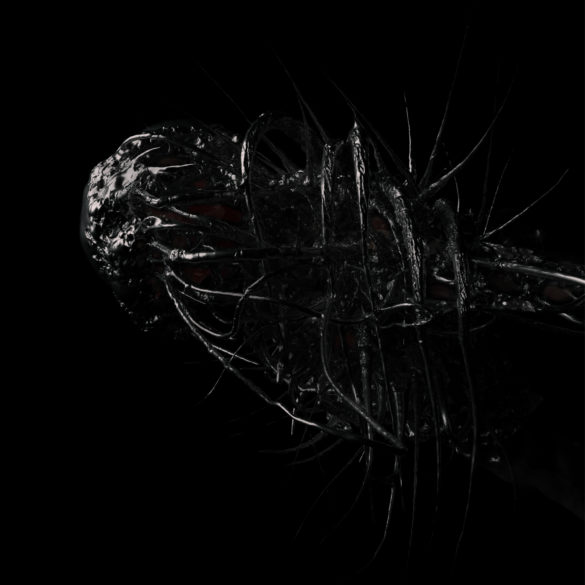 In 2017, the TRENDY DECAY crew published TRENDY PACK 1, a compilation that brought together a bunch of talented artists from the 4 corners of the world of emerging club music including Merca Bae, Santa Muerte, Bala Club’s Kamixlo or Lunarios and Rulez, founders of Trendy Decay.

After the recent release of the so-called mixtape on Bandcamp, Trendy Decay took a new step and announced its evolution into a label which is to be focusing on avant-garde club, dance and pop music. A dozen releases are already planned, including the Trendy Pack 2.

The first release of Trendy Decay as a label is a single produced by CELES7E entitled ZERO TO A DEMON. This one also includes the LUCKYSTAR bonus track which we are happy to show you exclusively on CxC (with the player above).

CELES7E is a Russian producer/vocalist who already has excellent releases under his belt on Symbols or on the Chinese label Svbkvlt. Having already collaborated with Lunarios of Trendy Decay on a single in 2018, his return to the label came naturally.

Entirely produced and designed by CELES7E, the single plays with the tangible limits of experimental club music. Filled with emotions and chaotic saturation, the tones that make up the pieces are meticulously assembled by their author with a rare precision. LUCKYSTAR, the bonus track, reveals an amazing and extremely effective dance sequence, enhanced with vocals sung by RULEZ. A true banger ! The artwork is created by the Russian 3D artist 6utures.

You can listen to LUCKYSTAR on the player above, and the single ZERO TO A DEMON from CELES7E is available for stream/download on all platforms as of today.