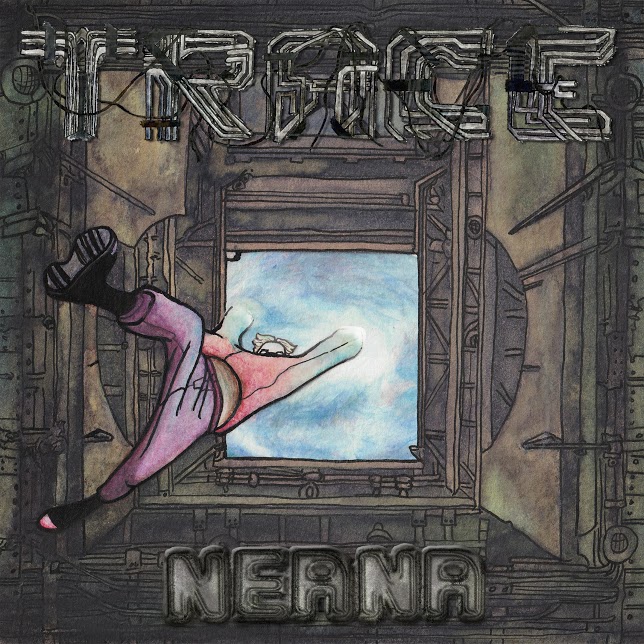 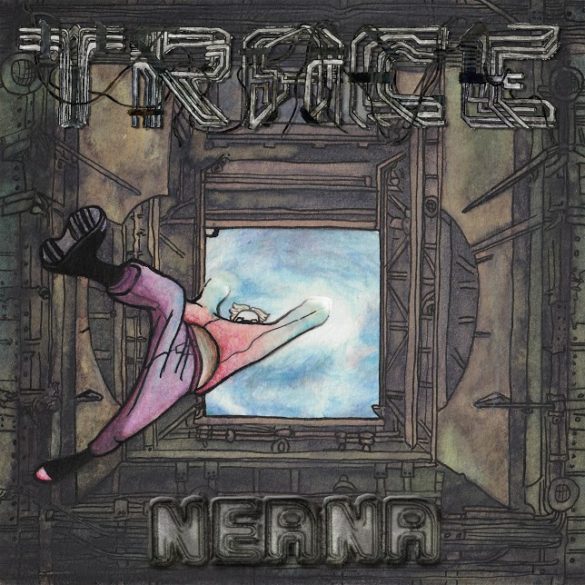 Composed of six percussive tracks, it is presented by its author as a sequel to his latest solo EP: Renegade Lakes (2019, self-released). Unrecognizable samples passed through the chopper, sharp drums, round bass, and an unstoppable groove, Neans signs with Trace an impeccable EP from start to finish.

Of course, listening to such a project makes us miss dance floors even more, but it is important to underline Neana’s impressive consistency and productivity. Trace will be his fifth project released in just a few months, and the producer’s ability to deliver bangers after bangers seems to have no limits.

Trace will be available on October 23, pre-order on Bandcamp or Boomkat.