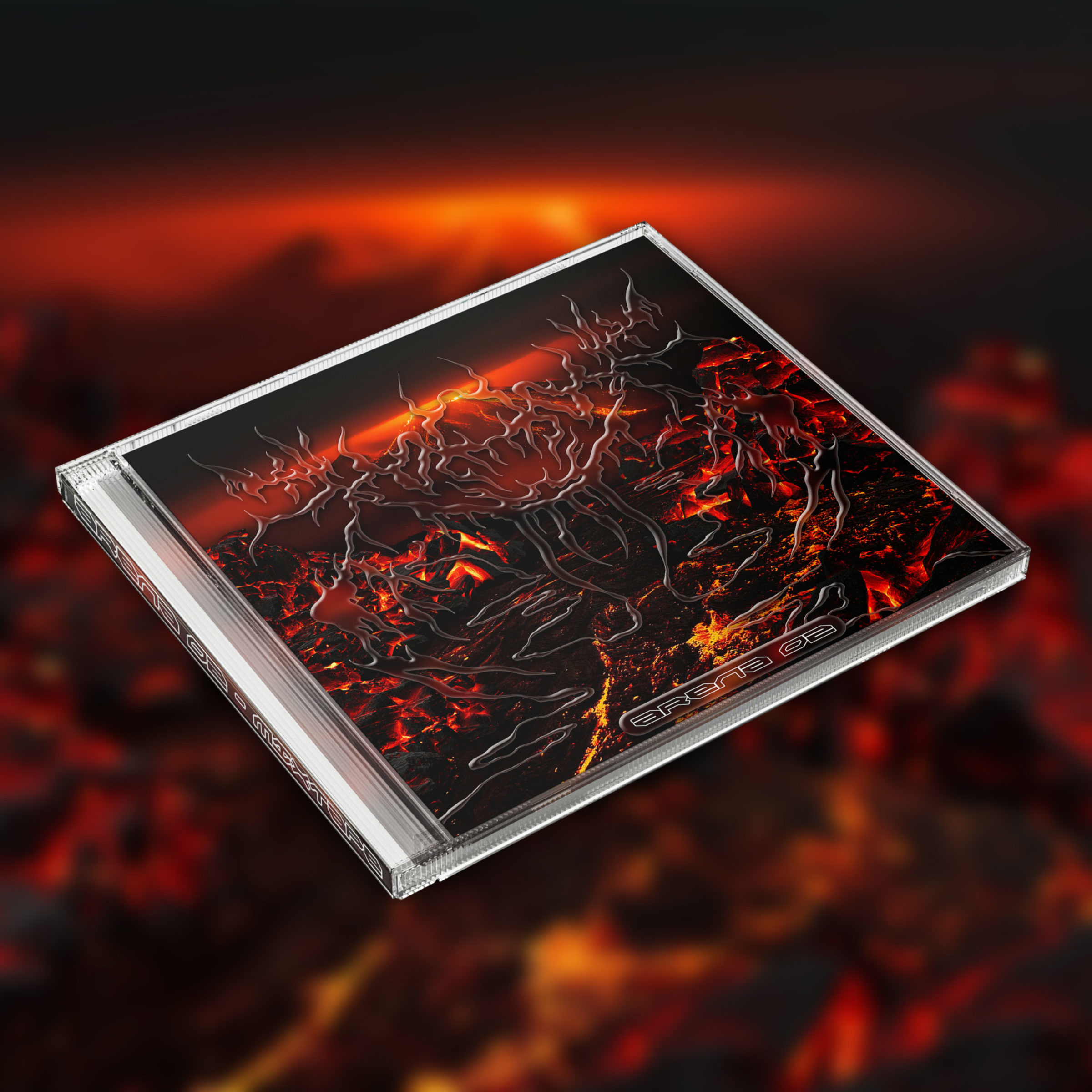 Founded in 2015, Agva Records is a label and collective from Buenos Aires that brings together producers who have built a solid reputation within the international “hybrid” club scene: EL PLVYBXY, Rattlesnakke, or even CHLO. The collective also organizes a monthly party and a radio show.

Five years after the first volume, ARENA01, Agva Records is back with ARENA02, a mega-pack of almost forty tracks focusing on the experimental and hybrid club scene of Latin America.

Released in 2016, the first chapter laid the foundations of the label and unveiled a solid tracklisting composed of close and local members of the collective (Defensa, EL PLVYBXY, CHLO…) and international producers (King Doudou, Bigote).

For this second edition, the label did not go easy and gathered a real festival line-up. ARENA02 features projects from all over the continent and beyond, from emerging artists to real headliners: Dengue Dengue Dengue, Lao (NAAFI, Mexico), Bungalovv (TRRUENO, Argentina), Endgame (Precious Metal, UK), Catnapp, Doxxed, Pobvio, or even the Mexican producer who signed the revival of pre-Hispanic tribal, Ozomatecuhtli. Among others!

Before the release of the compilation, Agva Records entrusted us with the broadcast of the track “Cuchillo y Sal” produced by Peruvian producer Orieta Chrem, which you can listen to on the player at the top of the article. A Sudaka club bomb if ever there was one, the track is as much ultra danceable as it is dark and disturbing. With its dembow rhythmic boosted by a gabber-type kick and its roaring samples, Orieta Chrem signs with “Cuchillo y Sal” a banger ready to bring destruction to any dancefloor.

ARENA02, Various Artists, will be released by Agva Records on April 5th on Bandcamp.