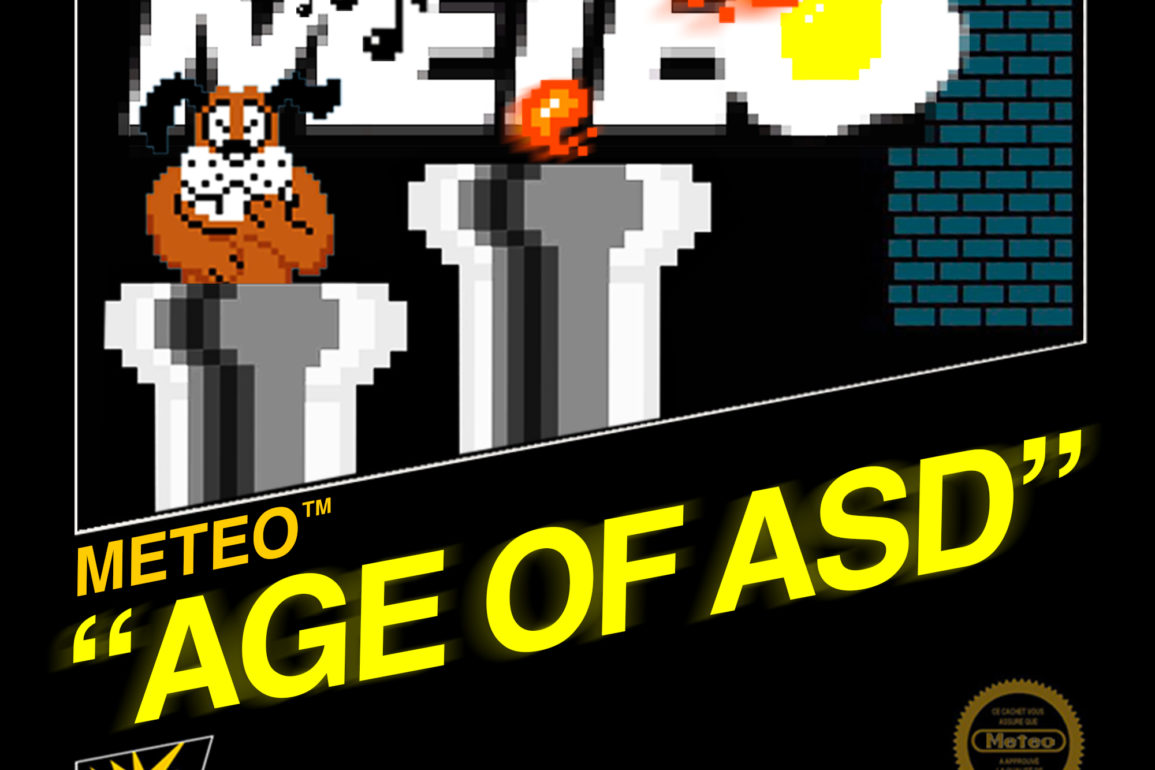 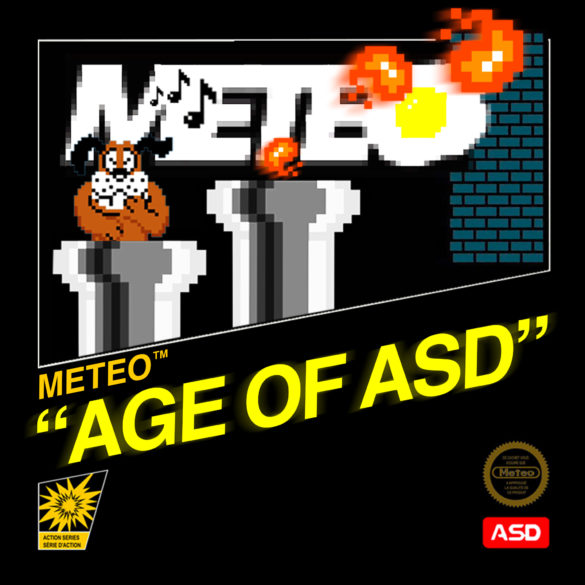 Read the full article with review and interview with DARIA here.

A little background: Météo was founded in 2016 by Witold Langlois, a journalist based in Geneva. At the beginning of 2018, Météo hit hard with METEO DIC PROJECT, a first compilation where producers were invited to remix some themes of cult animated series produced by D.I.C (Diffusion Information Communication) in the 80s: Inspector Gadget, Blondine in the Land of the Rainbow or The Mysterious Cities of Gold. Among the producers are those who make the hybrid club music of today: Sunareht, Moesha 13, De Grandi, or BJF.

For METEO “Age of ASD”, Witold invited the best of French and Swiss “post-club” producers to reinterpret video game soundtracks edited by ASD. ASD stands for “Audio Sound Distribution”, a company which, in the 1980s, was the first distributor of Nintendo‘s NES console in France (against its competitor Bandaï). Unfortunately, the company went bankrupt quickly and the ASD adventure lasted only a few months. The games published during this period would later become rarities sought after by collectors. For example, the game Gyromite (which we are talking about today) can be found for no less than 8000€ on eBay.

Before the release of the compilation on April 7th, Witold and Météo gave us the reinterpretation of the Gyromite soundtrack, performed by DARIA. DARIA is a duo formed by M-O-R-S-E and Gaia Barella (better known in our columns under her alias ma gda). The perfect opportunity for a crossed interview between the two protagonists who told us more about their duo and their vision of the METEO compilation “Age of ASD”.