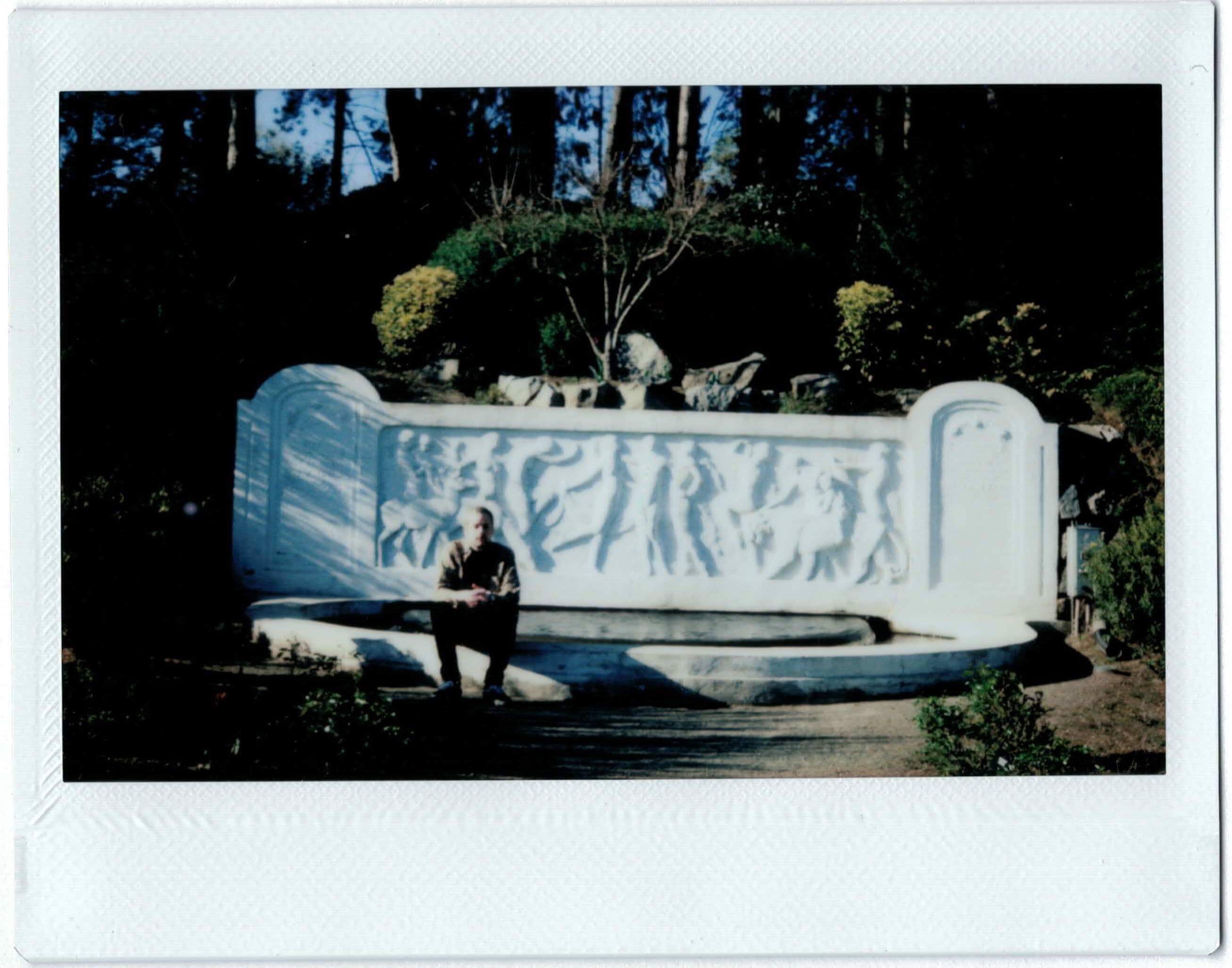 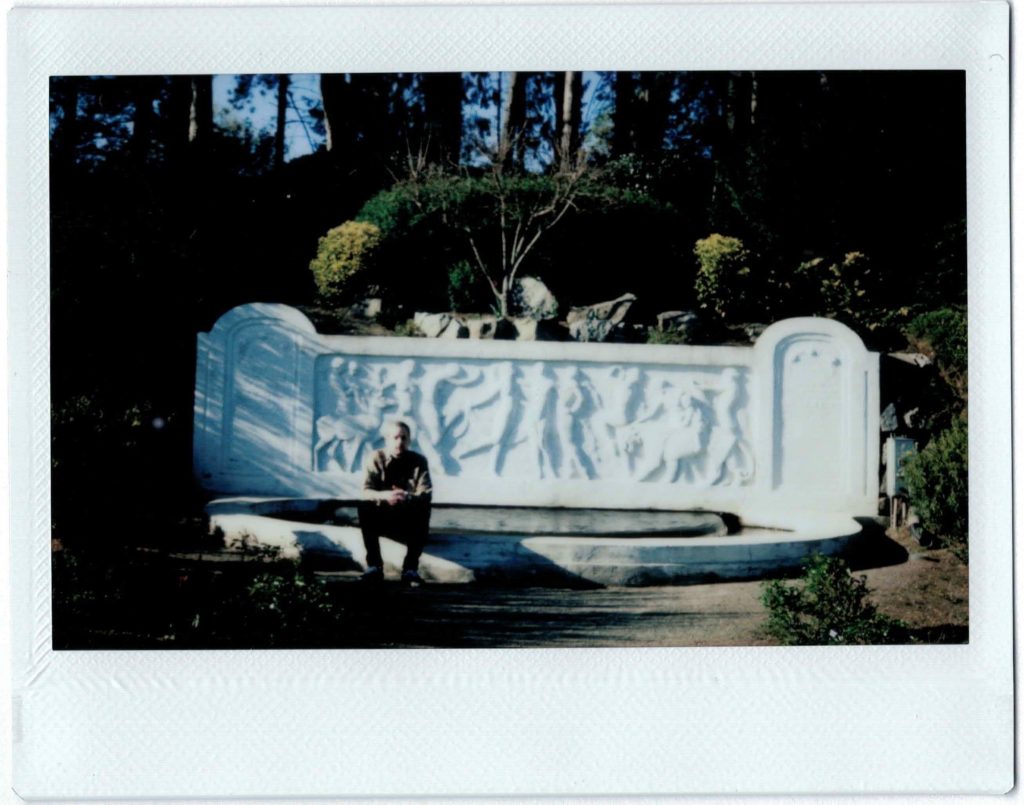 Shortly after having given us the excellent fifth volume of the “Bootlegs & Edits” compilations, Houston-based label Majía is back in the news with their new release: the EP Waxworm, produced by Seattle-based producer Korma.

Waxworm is Korma’s first personal work released in two years. His release of 2015 on Infinite Machine, bootlegged by Total Freedom (Ghe20g0th1k), and various regularly released bootlegs have definitely imposed the Majía artist as a producer to follow.

On Waxworm, Korma explores post-apocalyptic and profoundly obscure emotions, which fit perfectly into the catalog of Majía, record company of the duo Santa Muerte. After a first on Resident Advisor, the title Ondine’s Curse, showing a scary and oppressive club facet, CxC has the privilege to unveil Cleansing Fire, second extract of EP Waxworm.

On the short title Cleansing Fire, the Seattle producer explores certain, idyllic emotions, far from the announced post-apocalyptic dominance of EP. We are rather in the dream and the wonderful tale. The title sometimes evokes the atmosphere we had already been able to find on some titles of EP Fallen Angel the Mexican OMAAR released a few months ago on Majía. Korma’s Cleansing Fire seems to be a dreamlike, cinematic puff, in contrast to the rough and deconstructed sounds of the rest of the EP which is already announcing itself as a masterpiece.

Korma’s Waxworm EP will be available in full on May 11 at Majía.