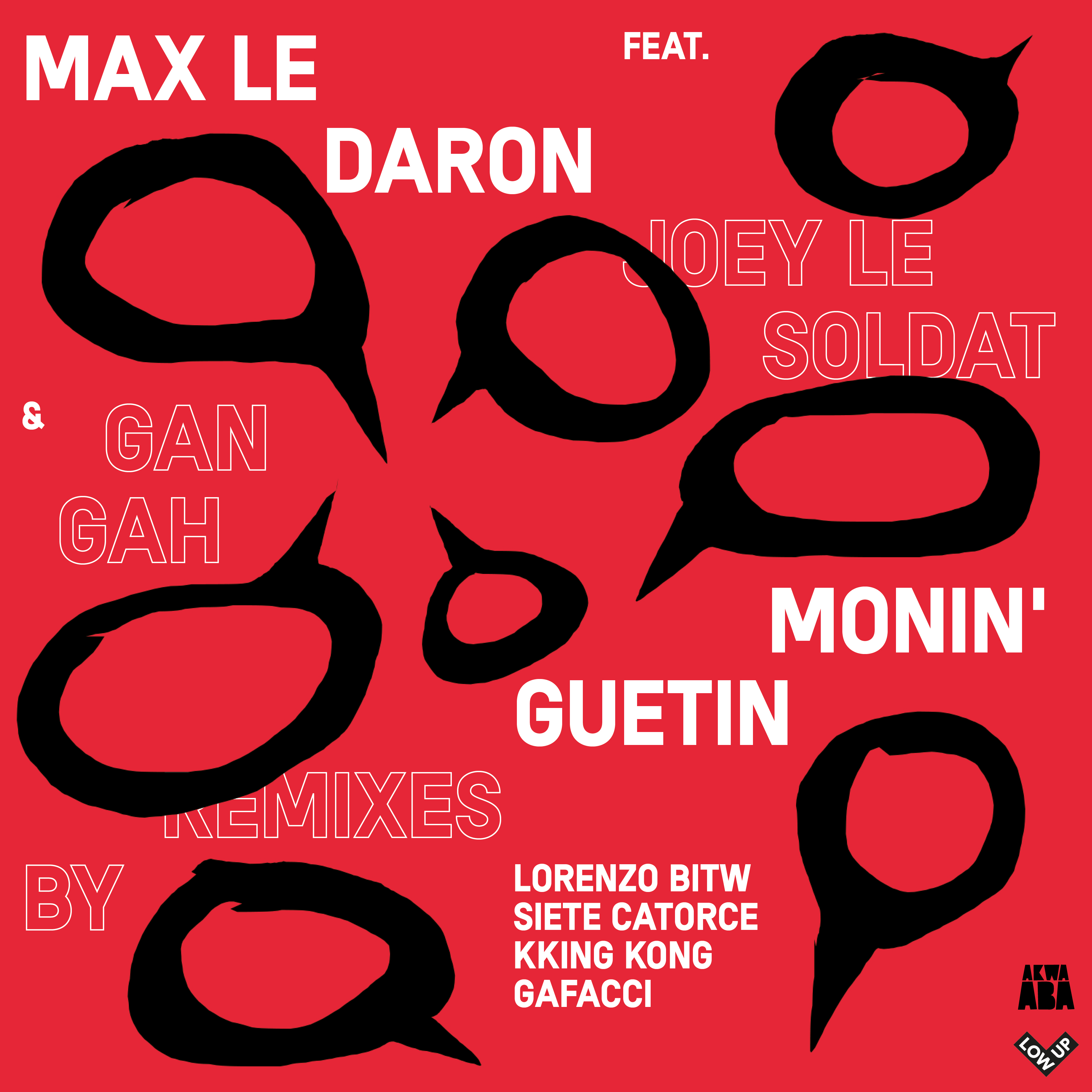 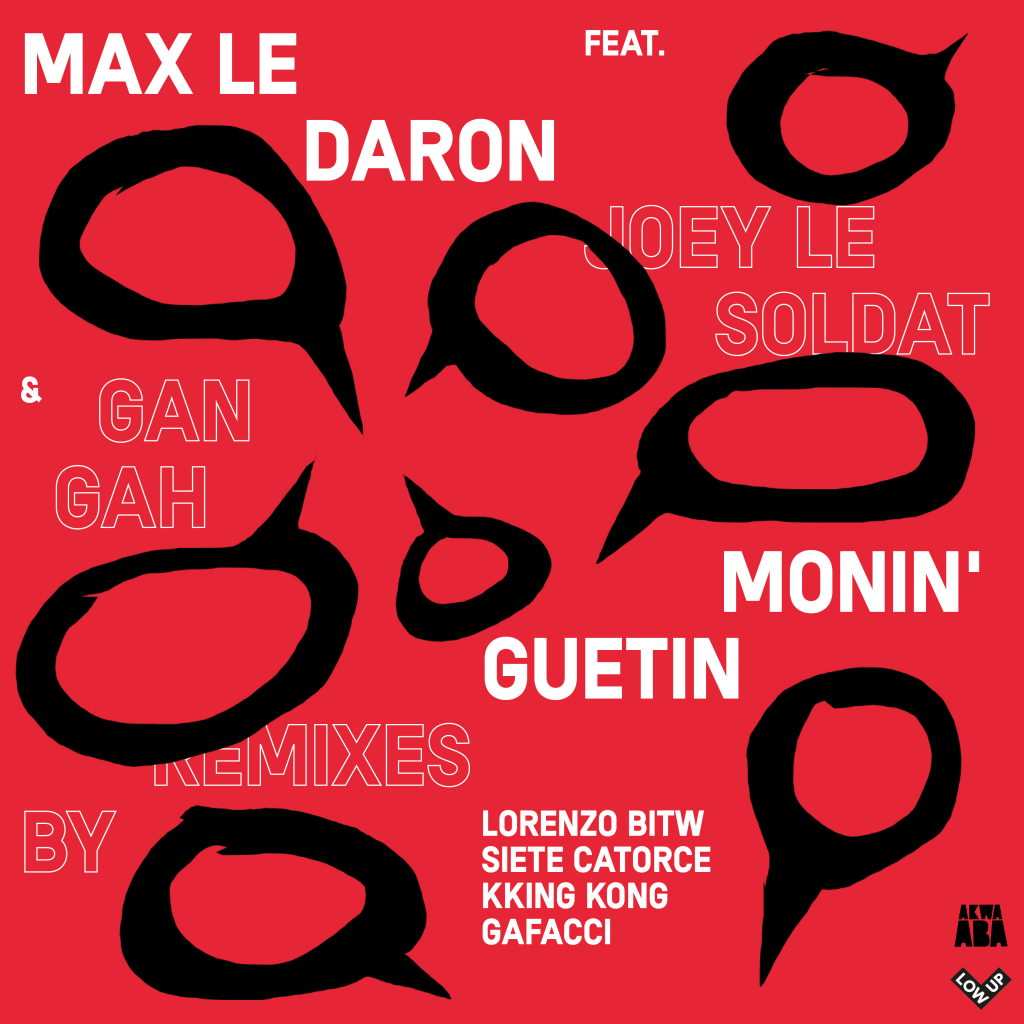 We haven’t written about Lowup Records on Couvre x Chefs for a while, most exactly since April. In the last episode,  Max Le Daron, co-founder of Lowup, came back from his Burkina Faso & Ghana Tour with a mix for Câpres & Anchois. A mixtape full of travel souvenirs, but most of all containing Monin’Guetin, an afro house gem produced with his homie Gan Gah and featuring rising Burkinabe rapper Joey le Soldat.

You may have heard this hit over the last months, in Branko’s radio show Enchufada Na Zona on NTS, or in the mixtape Impressions by the “King Of Blends” Teki Latex. Already supported by many artists, this first single lets us imagine a full project (album or EP) of very good quality.

Monin’Guetin will be released on Akwaaba Music, the Ghanaian record label that contributed to broadcast local projects like Jowaa ( the collaboration of Gafacci and BBRAVE) a few months ago. This will go alongside with a Remix EP published via Lowup Records on November 17th, with an astonishing casting: Mexican producer Siete Catorce (who blessed us with a guestmix in March on Rinse France), Gafacci, Italian DJ and producer Lorenzo BITW, master of UK funky/tribal house sounds, and portuguese heavy weight PEDRO (Enchufada, fka Kking Kong).
To celebrate both releases, Lowup crew will reunite and invite Lorenzo BITW and PEDRO for a release party on Saturday 18 November at the Beursschouwburg in Brussels. Not to be missed if you are around.

The Portuguese artist PEDRO has been quite busy lately, between his last EP Da Linha, his guestmix for [re]esources on Rinse France, his set at the last Dancing Shoes party and several collaborations (a bomb made for Lago 2 Feu). His remix, to be listened below, is a certified banger, conform to his musical identity. The mystic flute might stay in your ears.