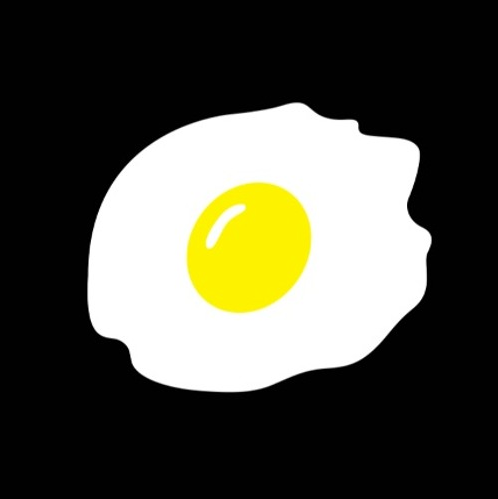 In 2016, Geneva-based (but Paris-raised) journalist and DJ Witold Langlois created METEO, a project both playful and… bipolar.

On one hand, it’s a magazine presenting interviews about the televisual universe that certainly cradled Witold as a child. On the other hand, METEO has built a bridge between the clubs of Paris and Geneva, through a heterogeneous mixtape series, with sets by confirmed french artists (Paradoxe Club, Sylvère, Détente…) and swiss emerging characters (Stranacorpus, Bowmore…). The DJ’s are then invited to play at parties organized between the two cities.

The two sides of METEO, the playful universe and club music, will be mixed up in 2018 in a compilation called METEO DIC PROJECT. The principle is simple: openings themes distributed by the DIC (a society producing animated series for television created in 1971 by Jean Chalopin), remixed by French and Swiss producers. We might thus hear the themes from Inspector Gadget, The Mysterious Cities of Gold or Ulysse 31. But concerning the official tracklist, the secret remains well kept.

Marseille-based Moesha 13, invited by METEO in Geneva in September for La Bâtie Festival, chose to work on The Popples opening theme. The original sample will for sure remind their childhood to the listeners above thirty years old, and the explosion noises and other hardcore sounds will definitely bring them back in 2017.
Stream the premiere of the track below, and wait for the whole compilation to drop in 2018.