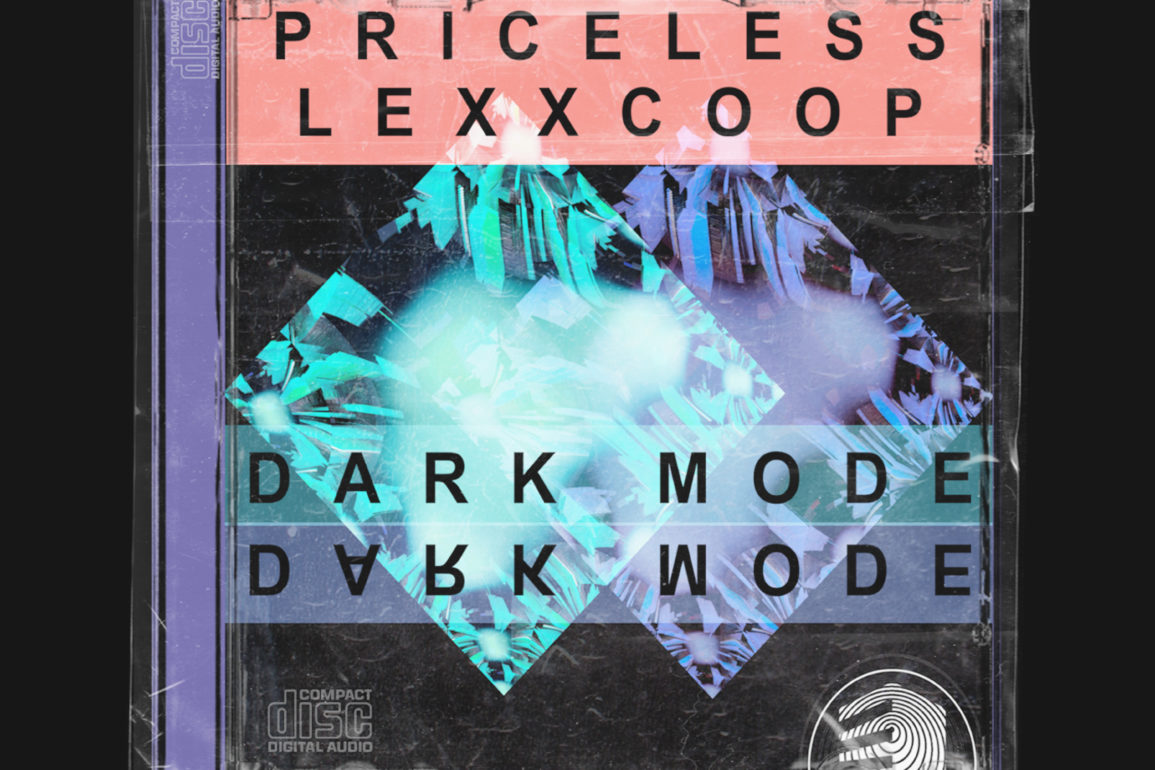 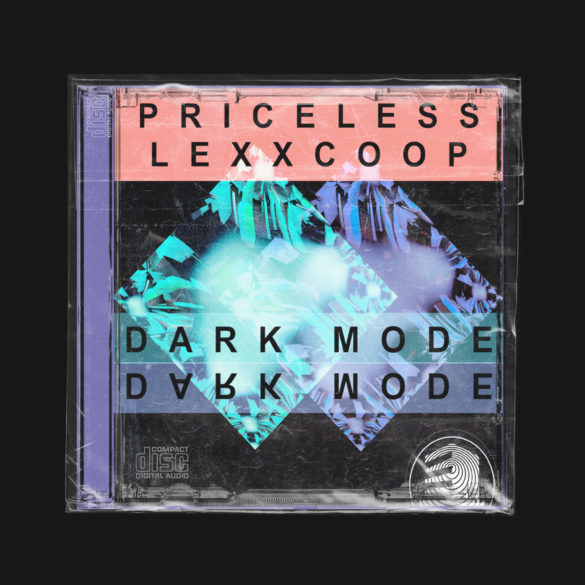 As he was one the producers of some of grime’s most respected MCs (such as Wiley) when he was only 16, Priceless quickly built a solid reputation of being able to reinterpret UK’s classical genres (grime, dubstep, garage) with the addition of components from other styles of dance music. The young english producer has developed a clean and recognizable musical identity.

Oscillating between productions for artists from the grime scene and some more personal club oriented tracks, Priceless’s work has found its echo on media such as Mixmag, Dummy and radios such as BBC Radio 1Xtra, BBC Radio Bristol, Rinse FM and Reprezent Radio just to name a few.

Following the momentum, Priceless has launched his own label called Built Tunes which has released several EPs and singles since 2018, solo or with MCs like Logan.

The return of French grime MC Lexxcoop on Priceless‘s production

The new release of Priceless on Built Tunes is to be released today and is called Dark Mode. It is a single track featuring the veteran French MC Lexxcoop. A track that is reminiscent of the previous collaboration of the English producer with Lexxcoop and Grems in 2013, or even a project like Rouge A Lèvres (on which Lexxcoop was also featured in 2008). Before international recognition of grime, and before Kekra popularized the genre in France by being discovered on a freestyle which became cult, Lexxcoop and Grems have largely demonstrated their love for the British style. In 2006, Lexxcoop and his group Ambitieux performed at Puma’s Headquarter during the World Cup in Germany, In 2013, Lexxcoop opened with DJ Absurd for Dizzee Rascal in Paris.

In 2020, the MC is back with Priceless and together they brought us this absolute banger: Dark Mode. Lexxcoop kicks the prod with ease, wondering if his last track really dates back to 2013 or if he spent the last 7 years freestyling and refining his style. The instrumental part by Priceless sublimates everything, between garage, UK bass and grime with a Jersey Club inspired kick drum, the two collaborators sign a timeless club banger.

Dark Mode by Priceless feat. Lexxcoop is now available on all platforms. Priceless will donate half of the profits to charities linked to the Black Lives Matters movement.

Remember that today is Bandcamp Day: the platform does not take its usual 15% commission and gives all sale’s money to artists.