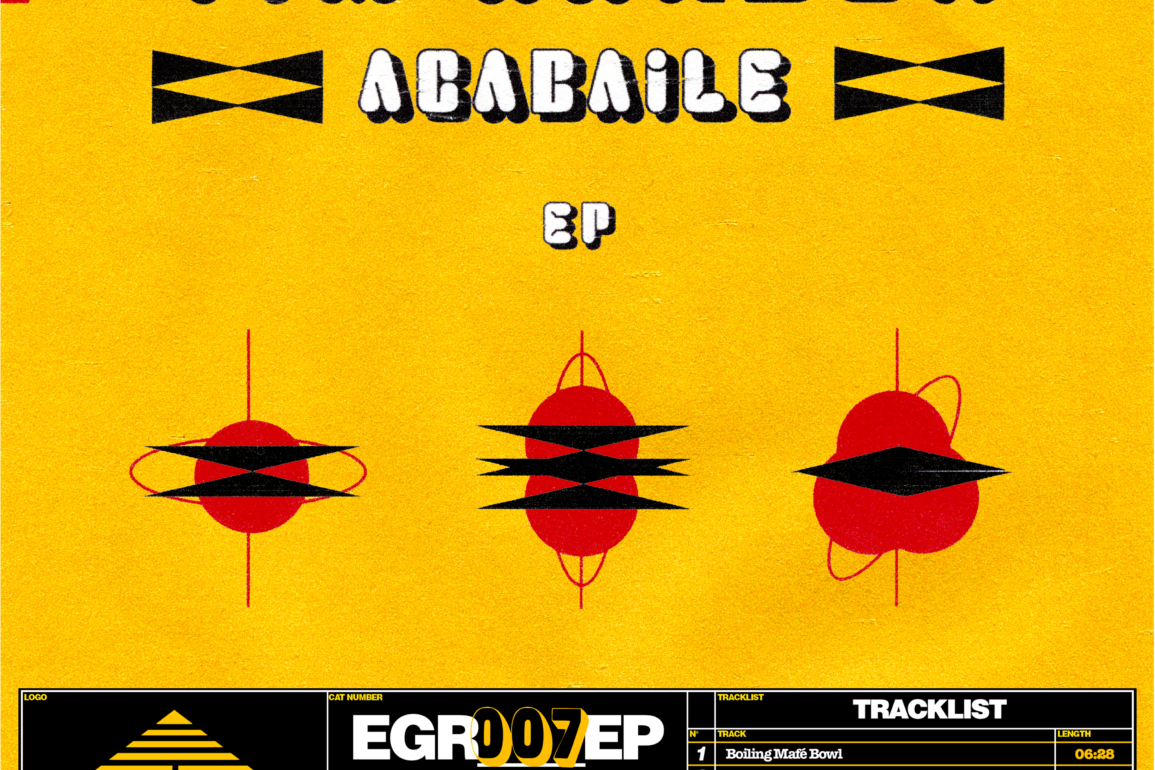 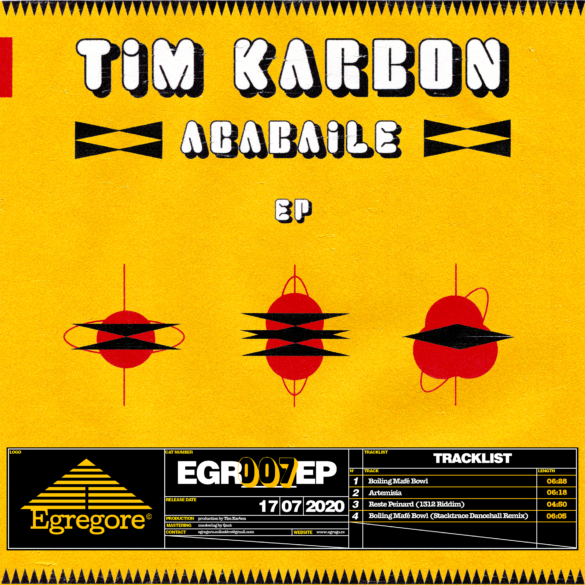 The most prolific producer in Montreuil, Tim Karbon, is already back. The containment imposed by the COVID crisis seems to have been somewhat beneficial to his creativity. It was during this period that Tim orchestrated the release of a solidarity compilation bringing together around forty artists, in support of the fight against poor housing. In parallel, he also released a personal album, “Stay Homie : Das Karbonavirus Odysee”, fully produced during these same weeks, a sort of musical logbook in direct reaction to the containment and France’s political context.

ACABAILE, Tim Karbon’s new EP to be released on Egregore

After a remarkable track on their Club Drums Vol. 1 compilation, Tim is back on the Toulouse collective & label Egregore with a solo EP entitled ACABAILE. An obvious homage to police violence, the EP is composed of 3 percussive tracks and a dancehall remix by Stacktrace. On this project, the montreuillois demonstrates more than ever his ease with percussions and complex rhythms. Juggling between funky UK influences, rave and revisited breakbeat, with ACABAILE in its catalogue, the Toulouse label Egregore confirms its credibility on the European music scene.

ACABAILE by Tim Karbon is out on July 17th and is already in pre-order on Bandcamp.