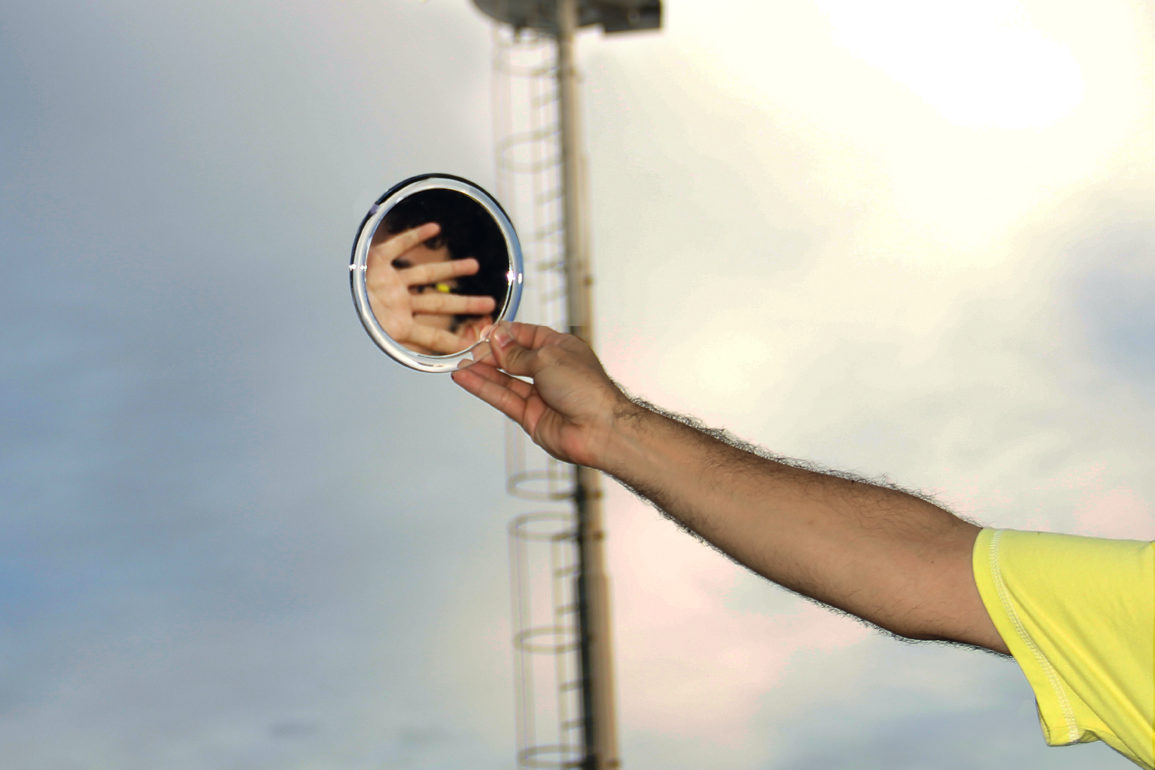 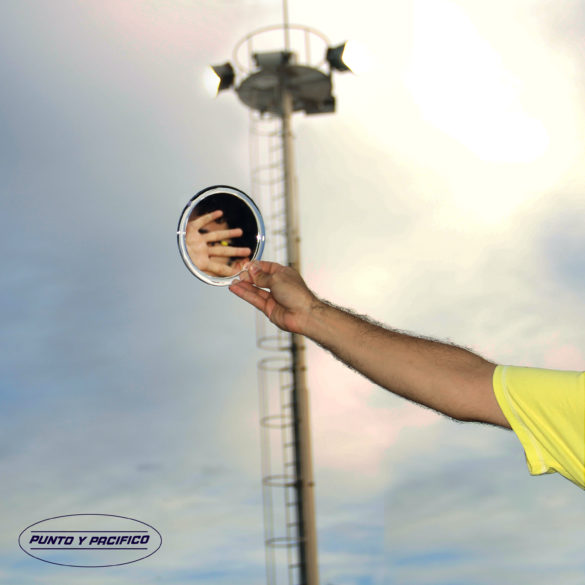 For his last single before his debut album, Argentinian producer and vocalist Punto y Pacífico delivers an experimental pop banger between 00’s hip-hop and hyperpop

After his first two singles, the futuristic lo-fi RnB of “Nada x mí”, and the electro-pop “Canta la noche”, Punto y Pacífico releases today his new track: “Copia Oculta”. Listening at the top of the article, this new single is the last one before the release of the whole album Tierra en Trance.

“Copia Oculta” unveils a new aspect of Punto y Pacífico. More hybrid, more rhythmic, and more club-oriented too. The production is carried out by Moreu and Francisco himself. Together they produced the entire upcoming album. Moreu has also just produced the album of Vera Spinetta, daughter of legend Luis Alberto Spinetta, defined as “icon of Argentinian rock” according to Billboard magazine in 1997.

With its 808 beats inspired by early hip-hop productions from the 2000s, Timbaland and Neptunes in the lead, “Copia Oculta” also draws on the side of hyperpop and more experimental sounds of SOPHIE (RIP) or Arca, with reggaeton and dembow influences. A mix of genres that reminds us of their compatriots from Defensa or their Uruguayan neighbors from the Amiga duo (Lila Tirando A Violeta and Hiela Pierrez). On the lyrics side, Francisco explores the themes of anxiety, fear, and personal fulfillment, alternating sung passages and rapped ones.

“Copia Oculta” is a true underground pop banger (for now at least) and is the last hint of a promising first album.

Punto y Pacífico’s “Copia Oculta” is out today on all platforms.