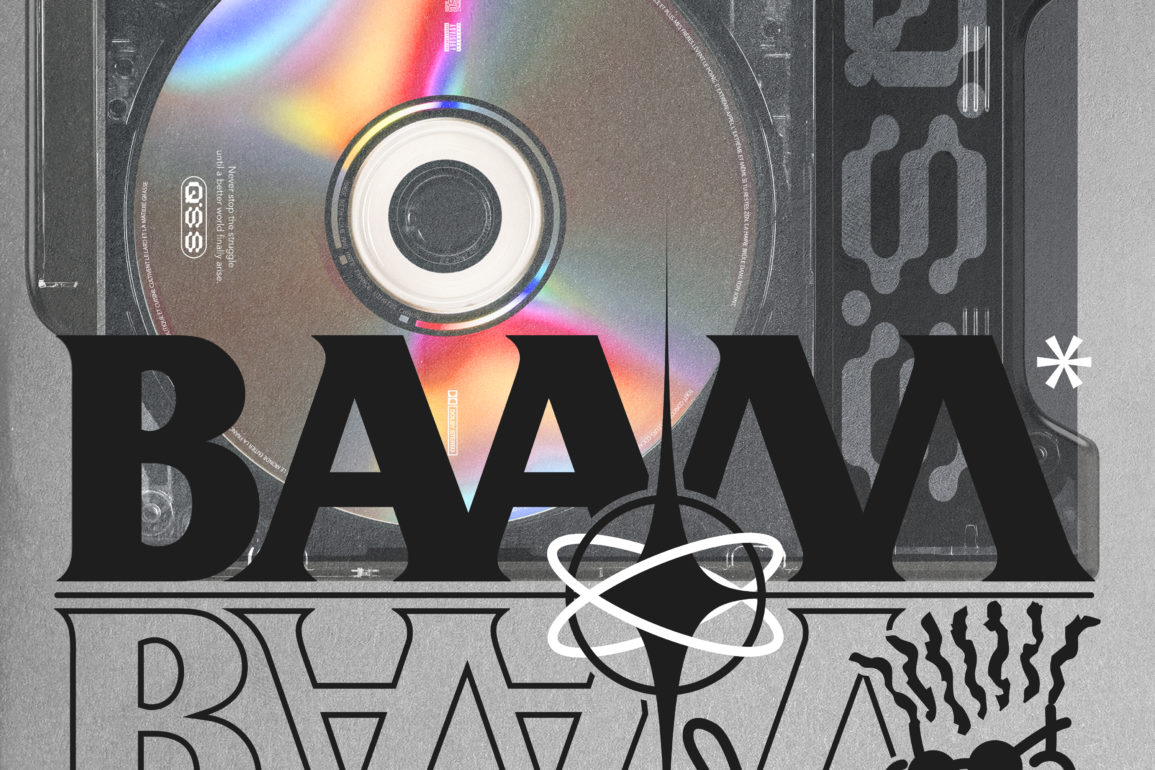 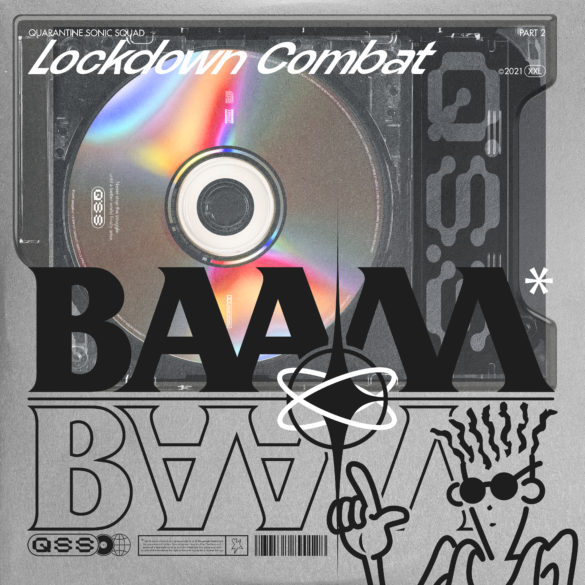 Quarantine Sonic Squad brings is about to release its second activist album: forty-nine tracks in support of refugees, exiles, and migrants

Quarantine Sonic Squad, or QSS, is the project led by producer, DJ, and activist Tim Karbon. Founded during the first confinement, QSS is a collective of activist producers whose goal is to put their art at the service of a good cause. United by their commitment but also by their complementary musical aesthetics, the artists from the Quarantine Sonic Squad embody variations of bass and club music, a new wave of contemporary, sharp, and promising producers.

Never stop the struggle until a better world finally arise.

The collective released last April its first militant album which we told you about on CxC: QSS presents : DAL de vivre. For the occasion, the community of musicians united with the French association DAL – Droit Au Logement (right to housing) by donating all of the profits generated by Bandcamp sales with no less than forty-seven tracks in the compilation( !).

A year later, QSS is back for a second compilation: QSS VOL. 2 “Lockdown Combat”. This time, QSS is joining forces with BAAM, a solidarity collective based in Paris. BAAM (Bureau d’Accueil et d’Accompagnement des Migrant.es”, French for “Reception and Support Office for Migrants”) is an association that offers to refugees, exiles, and migrants legal, cultural, and social support through (among other things) French lessons and administrative support.

Composed of forty-nine tracks, this second album is thought by the collective as a “personal tribute to all those threatened by government actions through the hunt for refugees, as well as to all the victims of police brutality and systemic racism. . “

Before its full release tomorrow, QSS has entrusted us with the broadcast of the track “Wake Up” by the Rennes artist Zazu, which can be listened to with the player at the top of the article. After mixes for Hotel Radio Paris, Rinse France (invited by the inevitable Sébastien Forrester), or recently Tsugi, the DJ tunrns into a producer with this deliciously unclassifiable first track. “Wake Up” skillfully sticks together the pieces of musical genres like “afro” and “club” which have been shattered beforehand. Boiling.