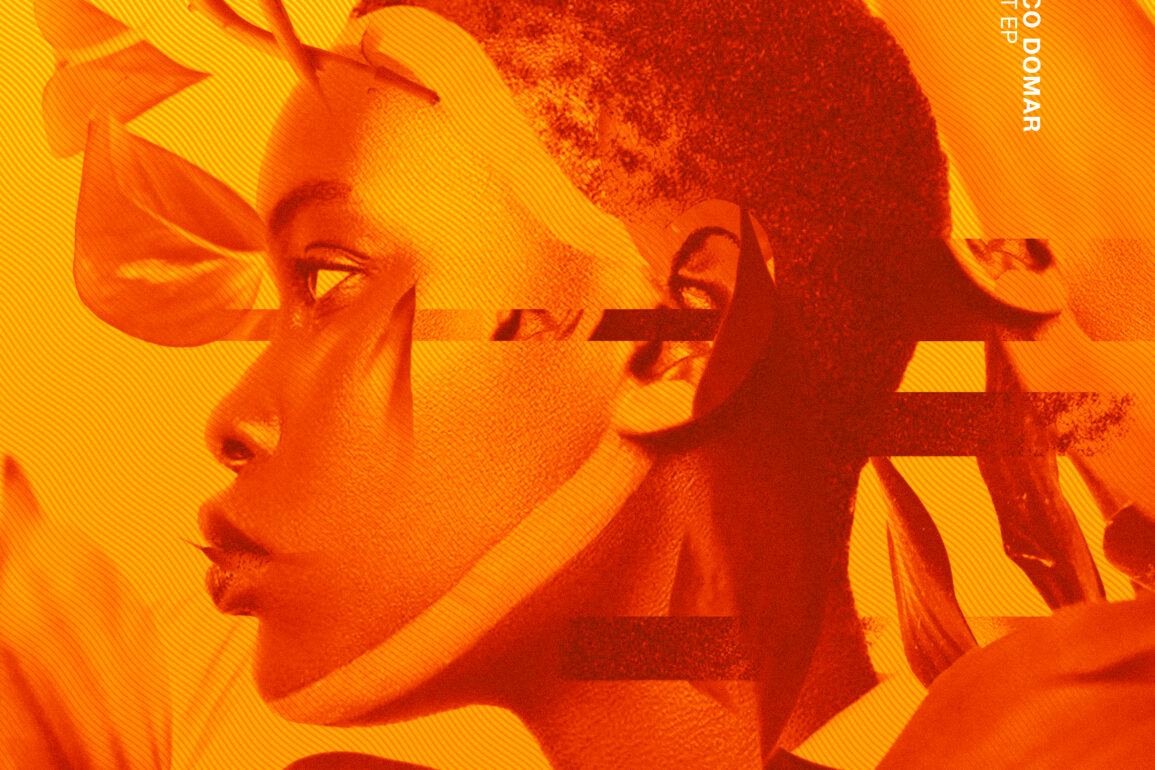 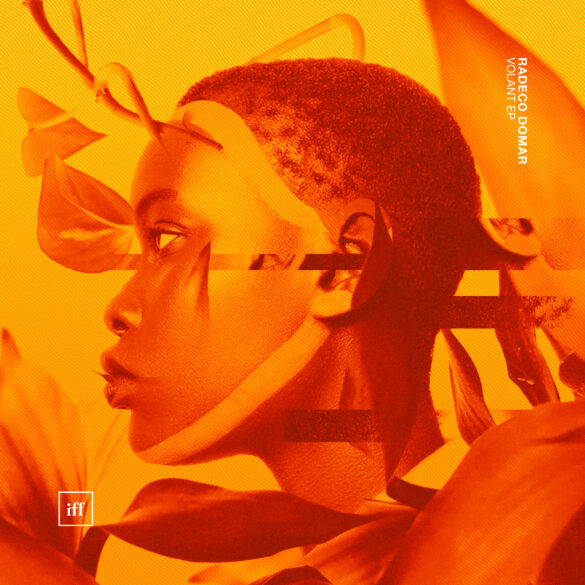 On his new EP to be released on Ineffable, Radeco Domar draws lines between tribal, cumbia, club music and their African rhythmic ancestors

Javier Domínguez, aka Radeco Domar, is a producer from Estado de México. His work is somewhere between techno, industrial, cumbia and tribal.

His new EP is called Volant and will be released on the Mexican label Ineffable. The tracks that make up this project are thought of as a ritual between catharsis and contemplation. Inspired by African rhythms, the author explains their evolution and makes them progressively become cumbia, tribal, or even club music. A narrative path oscillating between ethnic and digital sound design. Before the release of the whole EP this Friday, the label entrusted us with the broadcast of the track “Fulgor”. BPM going both fast and slow, Latin-style broken beat, unpredictable rhythmic sequences, ghostly synths, and of course, tribal, the track is a brilliant example of Radeco Domar’s inimitable signature.

In our radar for several years now, Radeco is part of a new generation of promising Latin American producers and labels. A few months ago, we broadcast in our columns his bluffing EP realized in collaboration with El Irreal Veintiuno and released on CVJV NEGRV RECORDS.