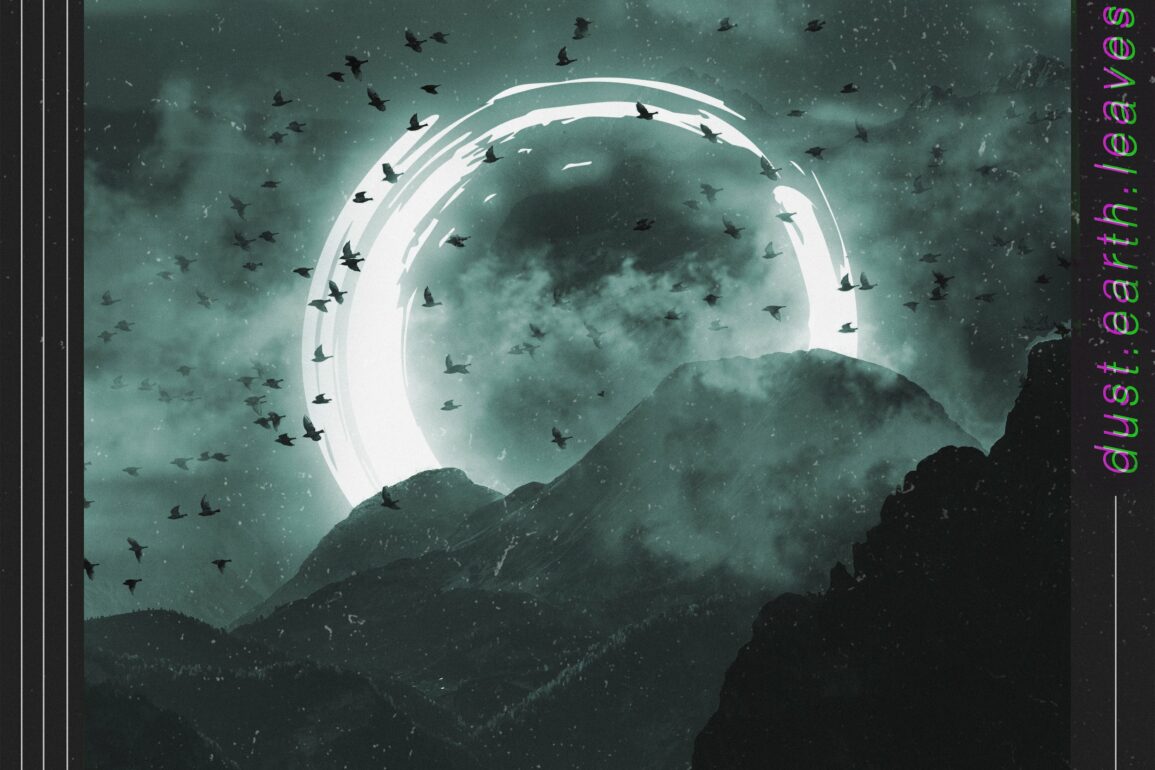 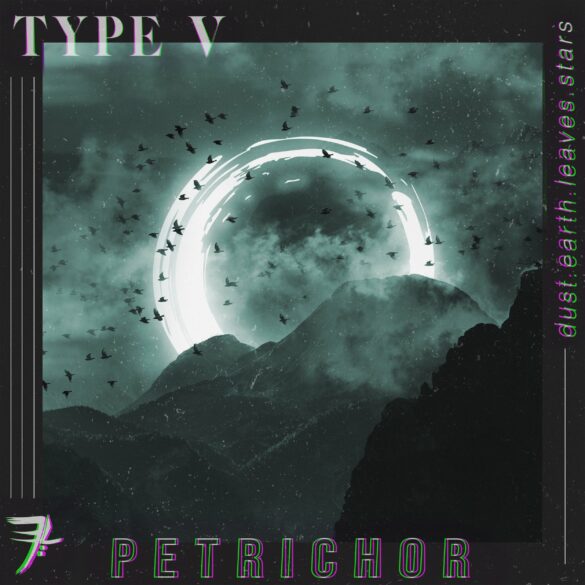 Type: V is a young producer from the Bronx with a very distinct artistic touch. He presents his brand new single entitled “Fall.Fly” in collaboration with Daeva on vocals.

“Fall.Fly” is a melancholic, percussive, and inspiring jungle track. The emotion transmitted by the production makes you want to swim between low frequencies at 150 BPM. This track reminded us of Heist’s “Leaving Chronos” in its minimal aspect while still having its own identity. “Inspiring” is also the term we would use to describe Type: V. During our conversation, the producer presented his musical project by evoking his fascination for stars; which made it impossible to listen to “Fall.Fly” without feeling like we were traveling to the edge of the universe.

I wanted to make songs that make us feel like watching the stars, smelling the air, bathing in a lake, enjoying the hum of a neon light, and the click of a computer key

Daeva, who provides the vocals on the track, is also an artist from New York’s millennial-genx-genz night scene who moves between drum and bass, noise, and other hard to classify soundscapes. For their collaboration, the producer wanted Daeva to inject the energy of this frenetic and vibrant universe.

This single is taken from his upcoming album PETRICHOR. dust. earth. leaves. stars. A project that is resolutely futuristic and optimistic. Here is what the author says: “despite our present situation, I believe there is hope for us for the future.” The album will be released on August 17th – Type: V’s birthday – so we wish him great success for his project and an early happy birthday!

Pre-order PETRICHOR. dust. earth. leaves. stars by Type: V on all platforms, out on August 17th.