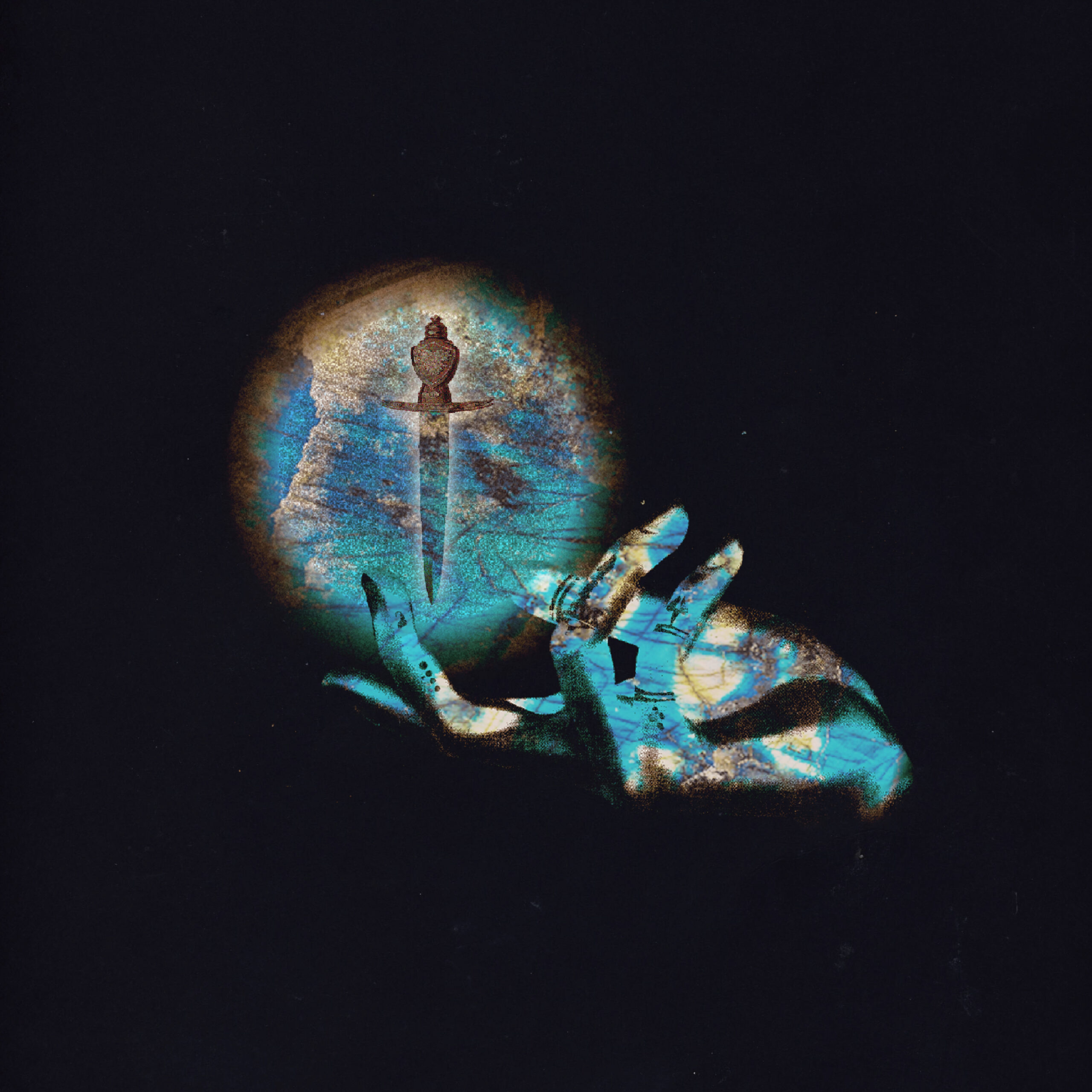 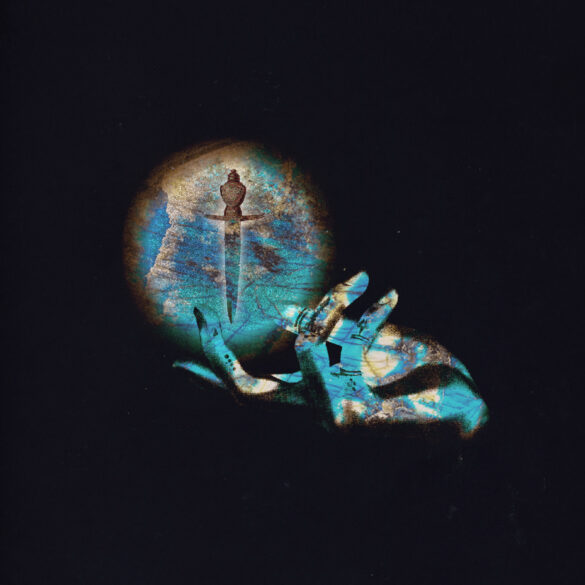 With Arab Liquor EP – her third release on the Parisian electronic label InFiné – Sabrina Bellaouel continues to open the field of possibilities. On her very first projects – the Cheikh EP (2016), the album Illusions (2017) – the vocalist and producer had accustomed us to a soft and bewitching R’n’B, oscillating between soulful reminiscences and delicate trap where her voice fascinates. A follow-up that seemed logical after we discovered her in the band The Hop.

In September 2020, Sabrina Bellaouel released We Don’t Need to Be Enemies, her first EP on InFiné. Much more experimental, between club and ambient, the EP opens with a speech from Egyptian president Nasser, which is played over a coupé/decalé rhythm. Although there is only one truly sung track on the EP (“If”), Sabrina samples, loops and modifies her voice to compose hybrid tracks close to sound design, or even techno, as on the eponymous track.

At the end of November 2020, the Libra EP was released, and everything made sense: WDNTBE was in fact an introduction to the new direction taken by the artist. If the club and ambient experiments of WDNTBE allowed us to discover an artist capable of freeing herself from any genre that could have been stuck to her, Libra pushes the idea further and reveals an ambitious direction. This time we find vocals on all the tracks, but the choice of productions is definitely much more complex, flirting directly with club music. One could think of Kelela’s Cut For Me mixtape released on Fade To Mind, but in a 2021 fashion, and with the inimitable vocal touch of the French-Algerian artist.

After a nice vinyl edition of the WDNTB / Libra diptych, InFiné now unveils Arab Liquor EP, a set of new (partly) club versions that consolidates the direction taken on Libra. On the recently released eponymous track, Sabrina Bellaouel invites Algerian MC Dak for a cross-border crossover of Algerian Drill. On the club side, the track “She Don’t Care” has been remixed by Abel Ray and Povoa. The latest remix, which we are pleased to unveil today, is by Tim Karbon. Listened to at the top of the article, this Stepaar Remix of Tim’s “Wish You Were Home” is just unstoppable. The Montreuil-based producer cuts and recomposes Bellaouel’s sublime vocals to transform the original track into a hyper-contemporary UKGgarage bomb. On a loop.

Sabrina Bellaouel’s Arab Liquor EP will be released by InFiné on May 28th, pre-order on Bandcamp. 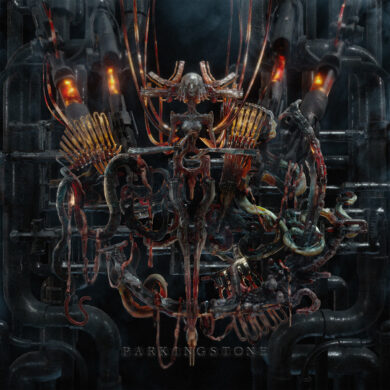