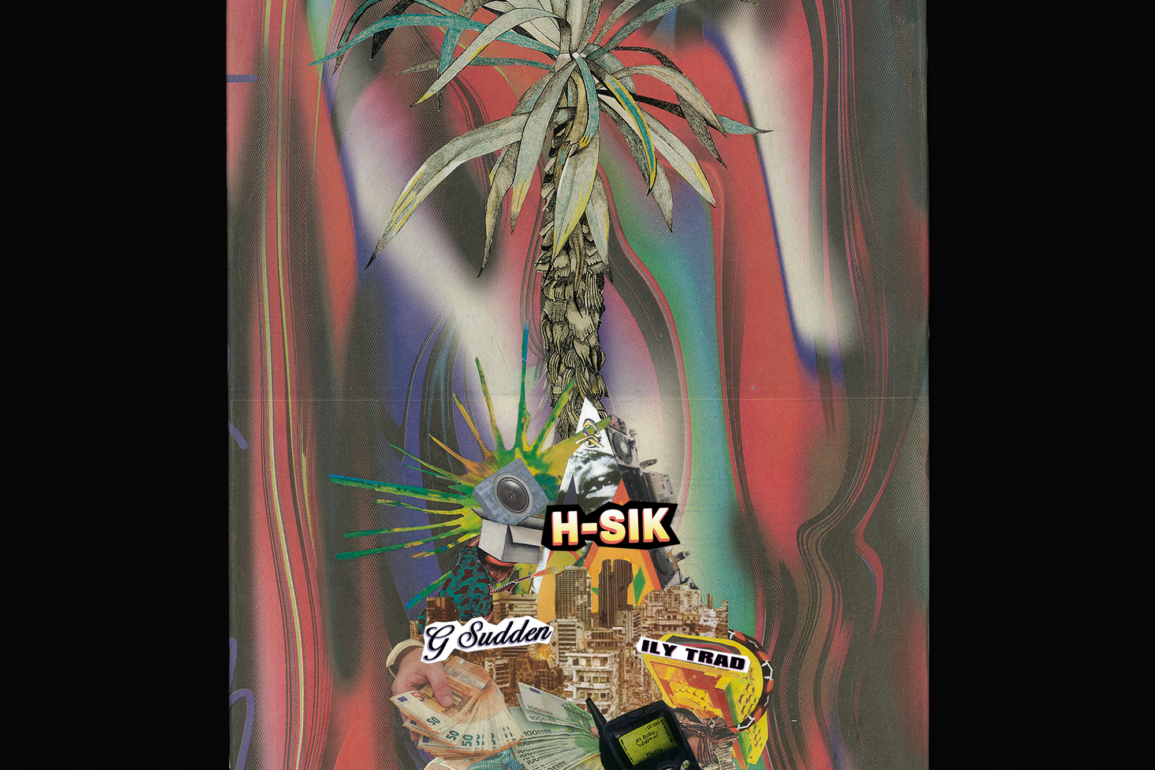 French-Ivorian producer H-SIK makes his long-awaited return with a hybrid dancehall EP: Tings Hard to be released on Amsterdam’s Liquorish Records. This project is more than ever a testimony to H-SIK’s obsession with minimal rhythms.

The Valencia-based producer has been flooding SoundCloud and Bandcamp with his devastating edits and original tracks for a decade now. Oscillating between footwork, drum & bass, jungle or instrumental grime, H-SIK has built a solid reputation, crowned by two EPs on Black Acre Records and Error Broadcast. Logically, it was inevitable that H-SIK would turn to dancehall, the Jamaican genre that gave birth to three of the above-mentioned styles when it arrived in England.

Tings Hard is a six tracks EP, two of which are featuring MCs and their respective riddims (instrumental tracks), in the purest Jamaican tradition. H-SIK’s hyper futuristic productions highlight the infinite potential of dancehall and are reminiscent of the recent EPs by Blâme or Jurango released on [re]sources. On the MC’s side, we are dealing with none other than G-Sudden whose lyrics are far from the clichés of the genre, supported by newcomer Ily Trad.

Ahead of the EP’s release this Friday, Lisquorish has released the track “Upliftment Wi Want” featuring the two MCs. You can listen to it with the player at the top of the article, the track is a real dancehall bomb ready to make any club whine and shake (as soon as they reopen of course).

H-SIK’s Tings Hard EP will be released on Liquorish Records on May 21st, pre-order on Bandcamp.