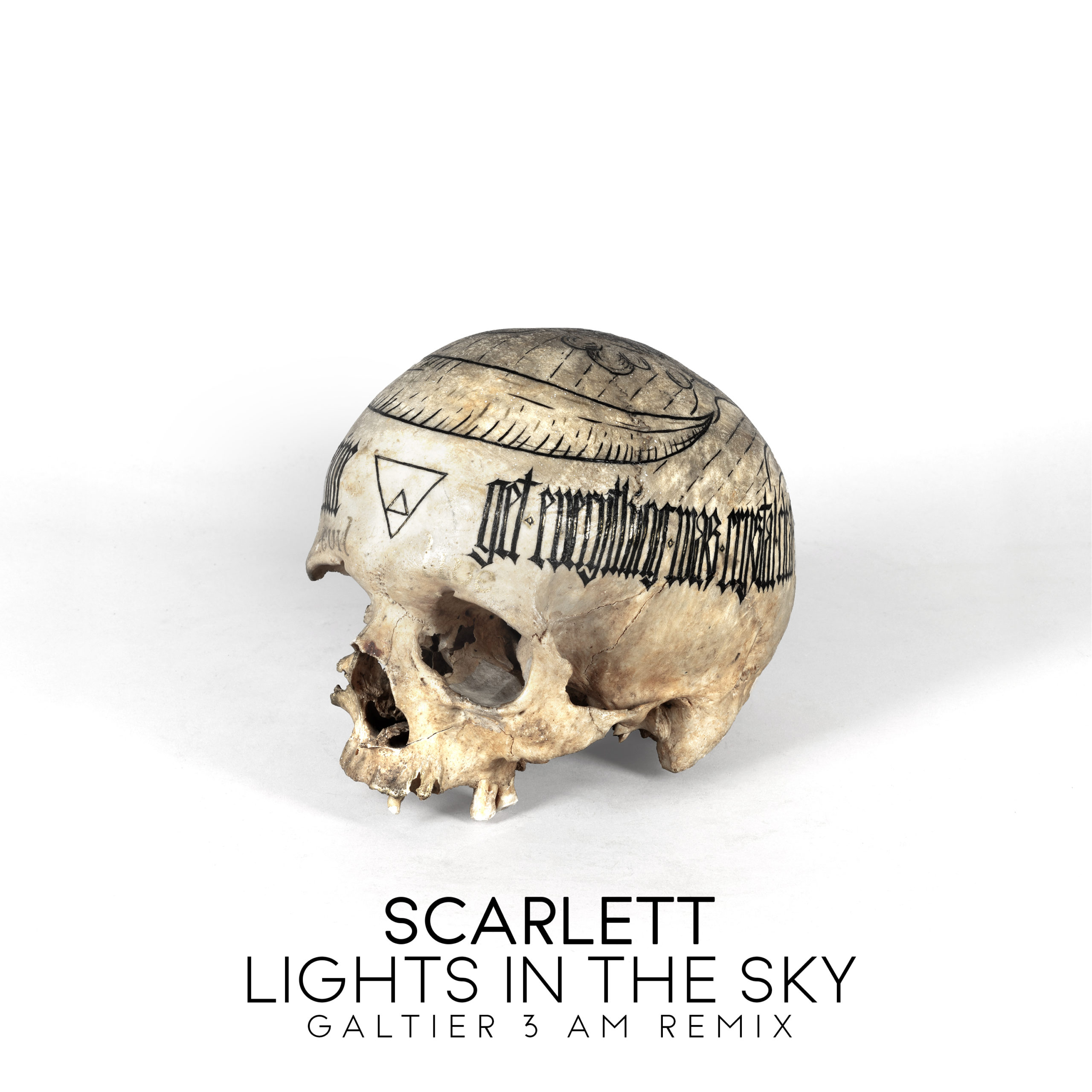 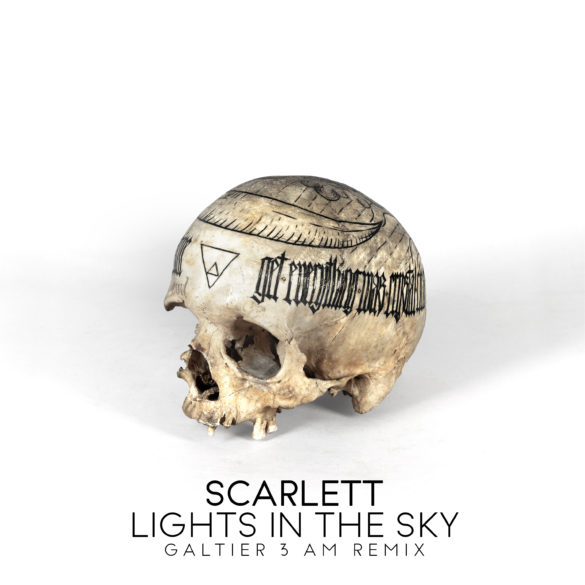 PREMIERE: Scarlett – Lights In The Sky (Galtier 3 AM Remix)

On “Thin Ice Remixed”, Scarlett invites four renowned producers to highlight the club potential of the songs from her debut EP

If the original EP was an interesting introduction to her universe of the producer, also described in an interview carried out in our columns, its remixed version makes us discover a little more about Scarlett’s club orientations and affinities. The dark, introspective, “avant-pop” ballads thought for the Thin Ice live are reimagined here by four remixers who have made the bet to deliver club-ready versions.

Thus, the one who is also a composer and sound designer for fashion has invited an ultra exciting range of international producers: Imaabs, Sébastien Forrester, Syn, and Galtier. Listening to the different tracks of this remix EP, we were amused to see that virtually all of the producers felt the freedom to step out of their comfort zone, experiment, and make a rather unexpected version of each tracks. For example, on his remix (or rather rework) released at the end of January, the Chilean Imaabs unleashes a ravaging jungle / drum’n’bass beat to the climax of “Ran”.

Ahead of the full release of Thin Ice Remixed tomorrow on all platforms, we are pleased to unveil the replay of the Australian, relocated to Bristol, Galtier. On “Lights in the Sky (Galtier 3 AM Remix)”, the boss of Nostro Hood System decided to convert the original dark industrial track into a slow technoid crescendo fueled with a dembow rhythm. Unstoppable.

The photography of the artwork is done by Jean-Baptiste Grangier, the calligraphy and illustration by Bile Noire.

Scarlett’s Thin Ice Remixed releases March 10 and is available for pre-order and streaming on all platforms. 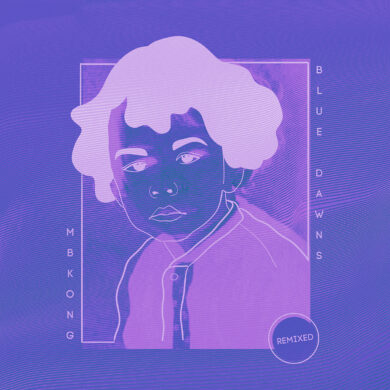