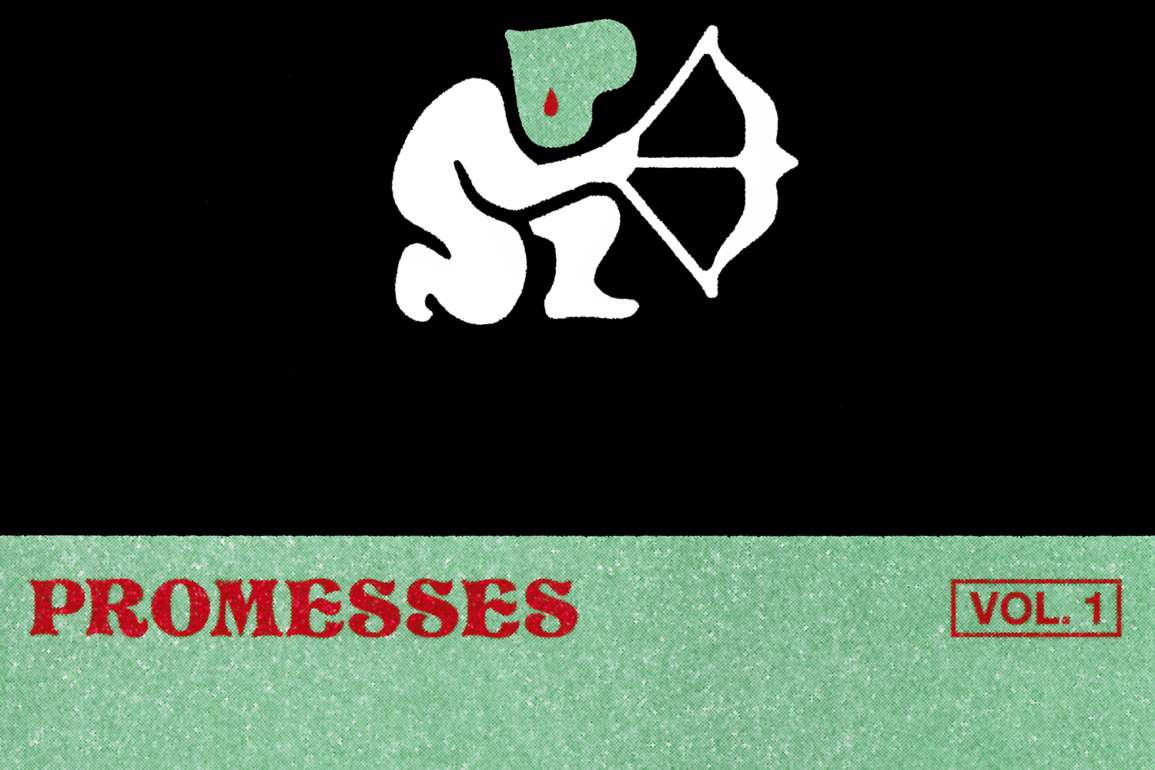 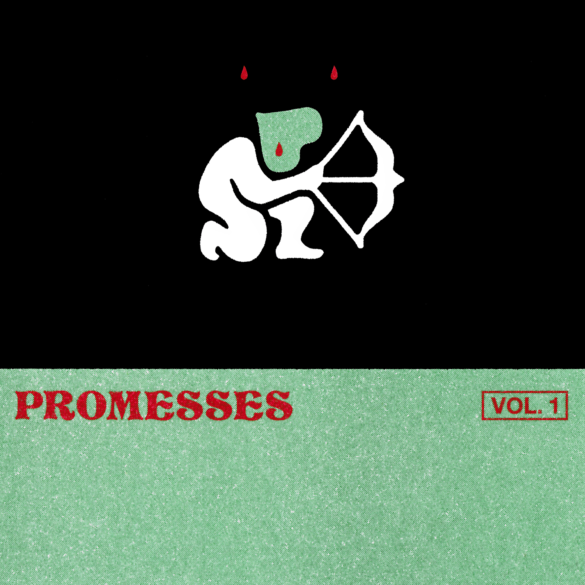 Promesses releases a compilation of thirty tracks, a true manifesto of the label’s aesthetics

Shortly after a massive EP by Amor Satyr with MC Buzzz and T9 RJ, the Parisian/Brussels-based label Promesses is back with their first compilation. Soberly called Promesses Vol. 1, this release was built as can be the DJ sets of the duo leading the label.

No less than thirty tracks by forty artists from all over the world are gathered on this project, forming an equally diverse and coherent one. We find in the tracklisting names we have seen during Professor Promesses evenings and/or that were already released on the label. Oscillating between hybrid underground bangers, interludes, and all kinds of rap as obscure as exciting. If Promesses Vol. 1 is not a “best of” strictly speaking, it is at least very representative of their current work and research.

As if such a tracklisting wasn’t enough, the compilation is also being released on cassette with a risograph printed cover. For the quickest of you; a T-shirt is offered with the bundle. Before the release, the label entrusted us with the premiere of DJ BeBeDeRa‘s song, which you can listen to with the player at the top of the article. With “Trumpet vs. Trombone”, the London producer of Portuguese origin signs an unstoppable tarraxo track that only him could produce.