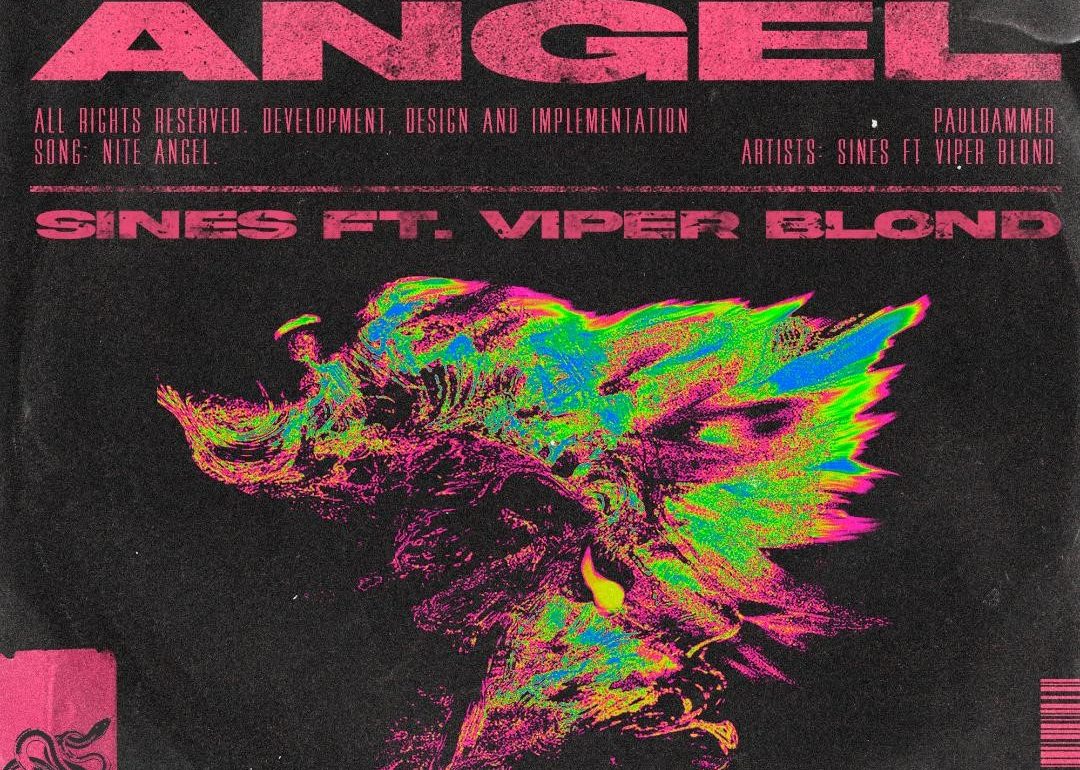 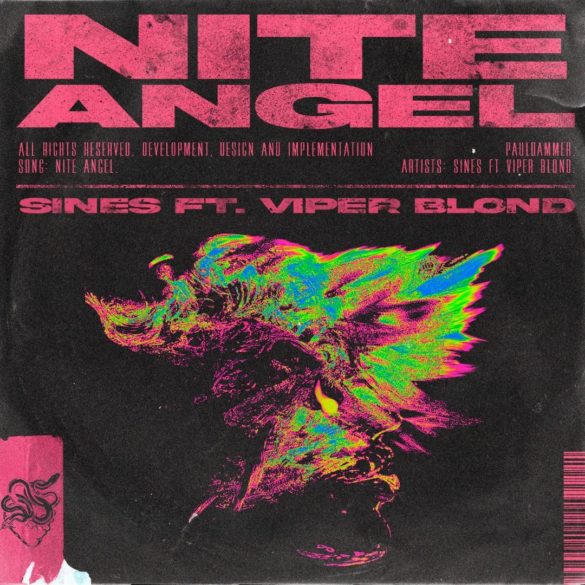 Sines unveils “Nite Angel” ft. Viper Blond, the first single from his solo album and an ode to the first light of day between nostalgic dembow and sensitive trance

Leroy Bella aka Sines is about to release his first album: El Amor Es Eterno, on his brand new label, AMOR. The Houston-based DJ and producer is a true ambassador of hybrid and experimental club music, merging together Latin (reggaeton, dembow, baile funk), US (trap, rap) and global club (grime…) influences. This first solo album marks an important step in his career. We discussed this in an interview with him published yesterday on CxC.

Synthesizing twenty years of DJing and fifteen of production, the album will be “multi-genre” and the author presents it as his most emotional project ever, compared to his previous EPs and packs. His previous releases were indeed very dark like his GMNI EP for instance. El Amor Es Eterno will be the first release in the catalog of AMOR, a sub-label of Majía, co-founded by Sines and PanchSM (which were known as the duo Santa Muerte). 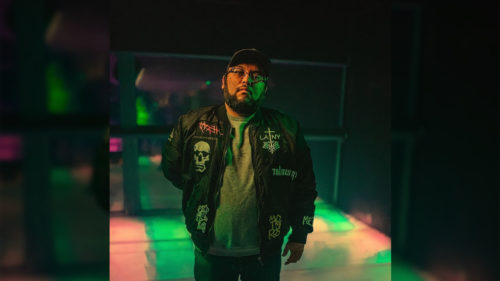 Before the release of the whole album this summer, Sines has given us an exclusive broadcast of the very first single: “Nite Angel”, featuring Viper Blond, an Italian-Greek producer and vocalist. The track which you can listen to with the player at the top of the article, is characteristic of the musical identity that the sub-label AMOR was made for: sensual, experimental club music fed by pop influences. The track is composed of an unmistakable dembow kick, sublimated by a crystalline and nostalgic vibration tinged with early 2000 trance, slowed down to 90BPM, as they know how to do it in Houston.

On “Nite Angel”, Viper Blond whispers “I’m an angel / I’m in your dreams” giving a timeless dimension to the track that would take its full extent at the end of the set, at the first lights. The mastering is done by Imaabs and the artwork by Paul Dammer.

“Nite Angel by Sines ft. Viper Blond will be released on all platforms on 16 April, follow the label on Bandcamp.