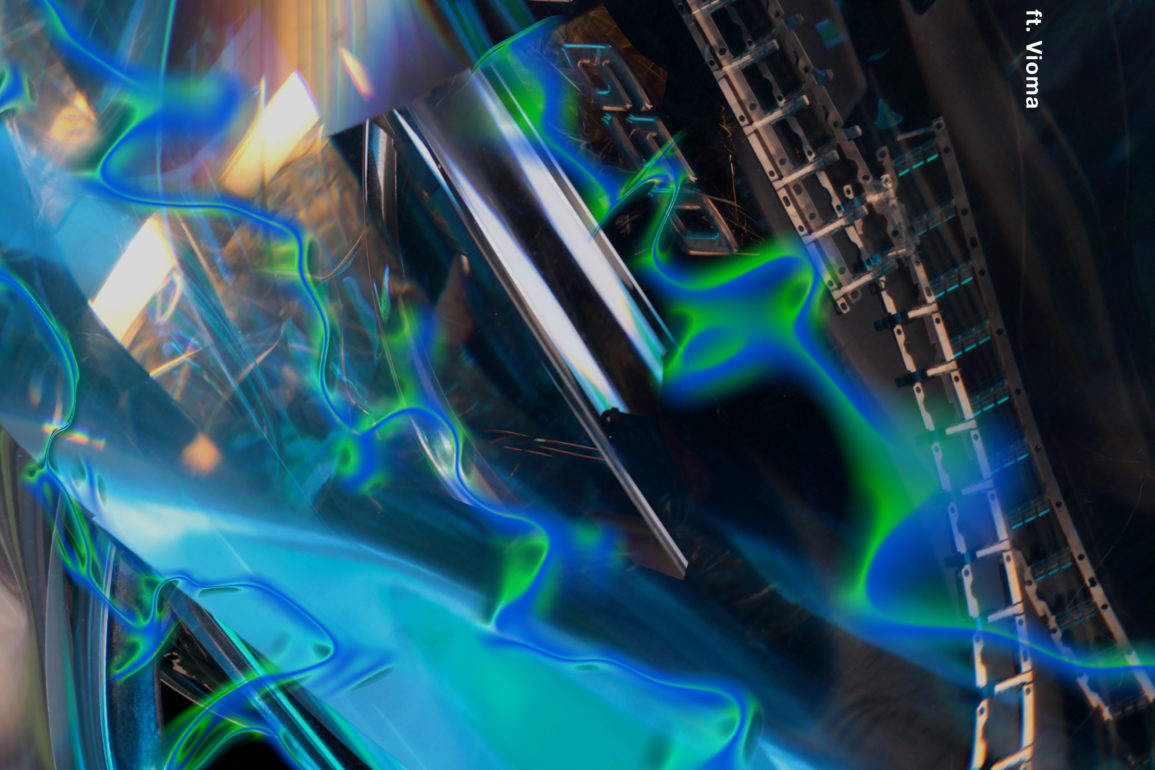 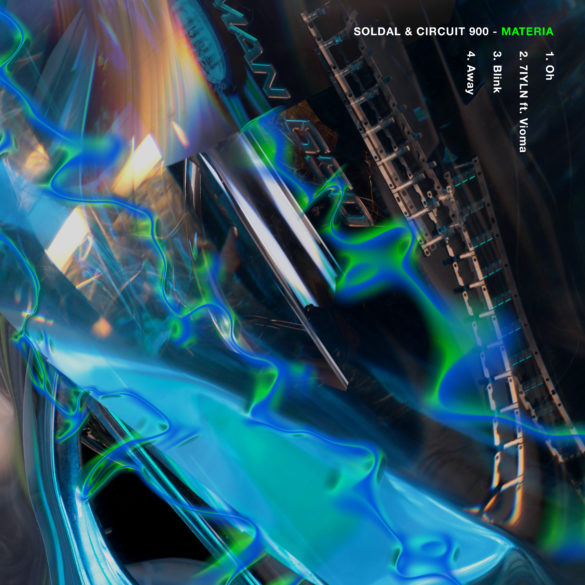 After a Summer Comp 2K20 with an impeccable cast (El Irreal Veintiuno, Miracles, Anoop …), the French club music label HTS announces its next release. It is a joint EP between the Norwegian producer Soldal and the Danish duo Circuit 900.

Composed of four tracks, Materia is built on the reinterpretation of famous UK rhythms (UK funky, grime …) combined with elements from other musical scenes such as techno or vogue house.

In order to tease before the release of the full EP on November 20, HTS has entrusted us with the broadcast of the track “Oh”, which you can listen to at the top of the article. Materia’s opening title, “Oh” is a clear example of a reinterpretation of a classical UK funky inspired percussion. With an intriguing build up lasting more than four minutes, the track is filled with organ layers giving it its share of emotion.

The Soldal and Circuit 900 Materia EP will be available on HTS on November 20, pre-order already available on Bandcamp. Don’t forget that today is Bandcamp Friday, the platform does not take its 15% fee, all of what is purchased today is 100% paid to artists and labels.