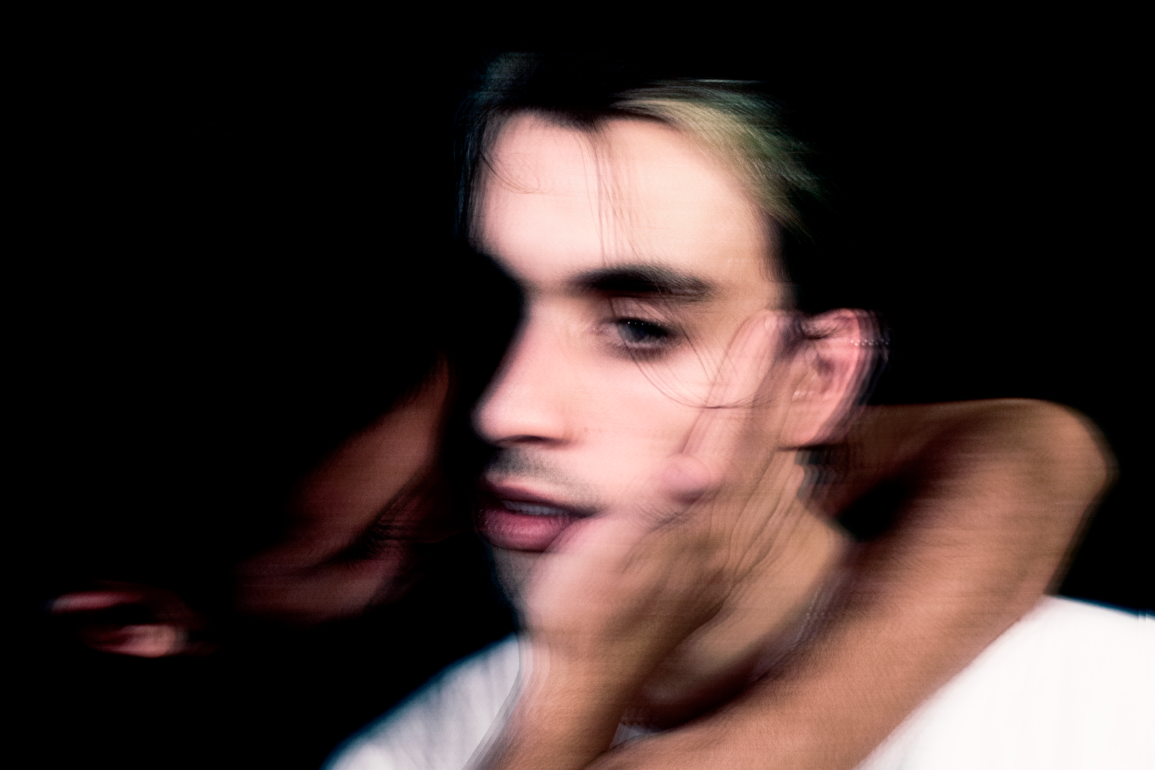 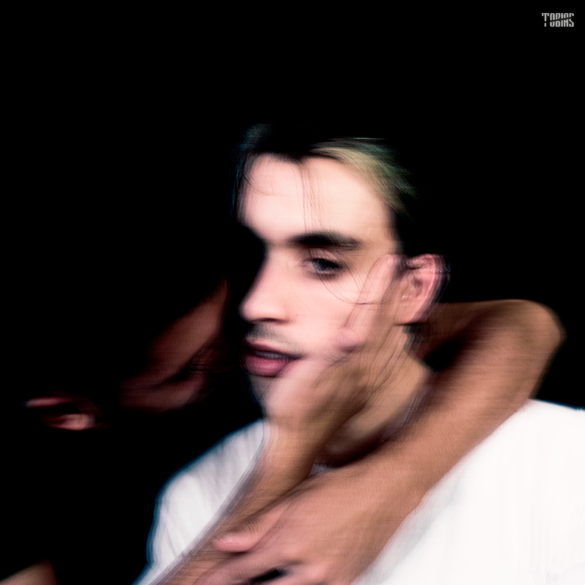 Tobías Leiro aka Tobey is a DJ, producer and performer based in Buenos Aires. A founding member of the collective and party Internacional Bailable, Tobey has also joined the Argentine label, collective, and party Agva, participating in their latest compilation Arena 002. His work is defined by the search for links between music and kinetic body experimentation, combining Latin sounds and experimental electronic subgenres.

We talked about Tobey in 2020 when he released his It Feels Weird EP on the Mexican label Lowers. Today, the producer is back on Agva Records with his brand new EP soberly titled TOBIAS. Composed of four tracks, this release, which is far more personal for the Argentinean, oscillates between pop and club music. The big evolution compared to his previous releases is that this time, the producer uses his own voice as a real instrument and thus widens the field of possibilities of his work. Resolutely futuristic, faithful to both his experimental and club productions, Tobey nevertheless makes his way towards the songs as a musical genre. TOBIAS promises to be a serious sound piece that will enrich the bubbling Argentine hybrid pop scene which has already been shaped for some time now by artists like Defensa, O.L.I.V.I.A or Faraonika.

Our pre-release exclusivity is the track “Y Que”, which you can listen to today in our columns. On this track, Tobey’s barely discernible vocals are more of an instrument than a melody like on other more sung tracks on the EP. The production is indescribably enjoyable, somewhere between PC Music and the great Sound Pellegrino era. We’re definitely keeping an eye out for Tobey’s next release.