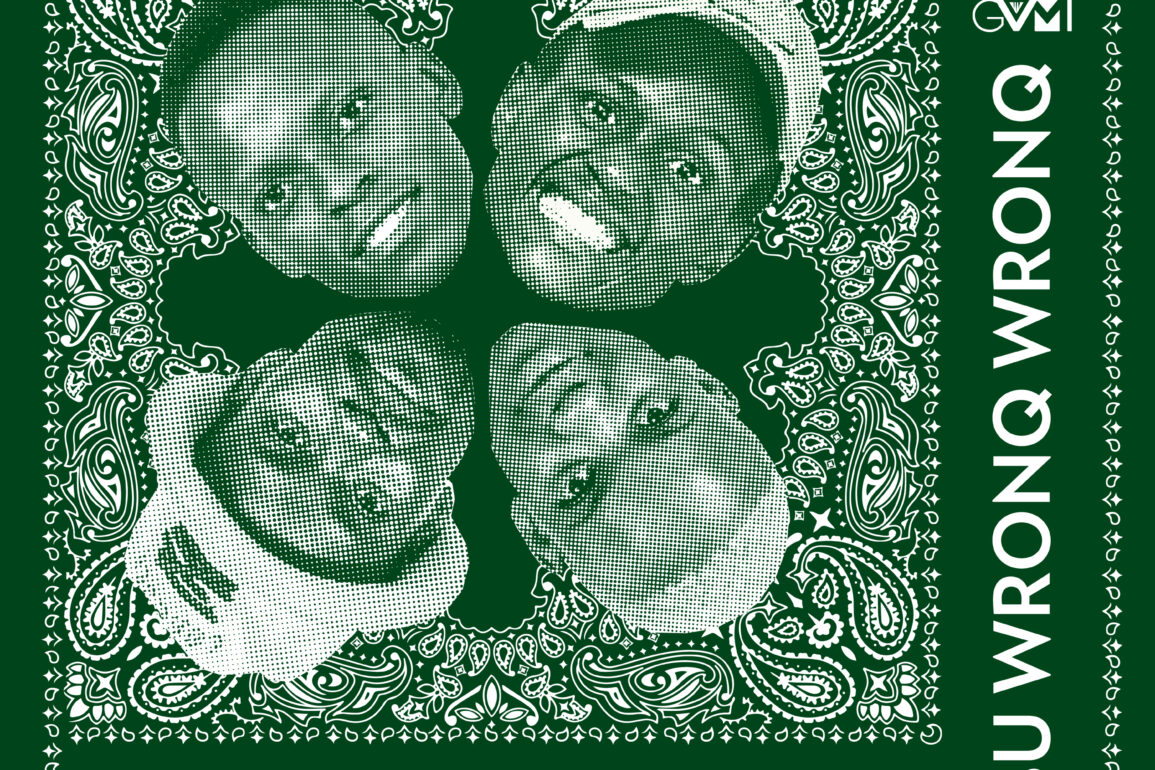 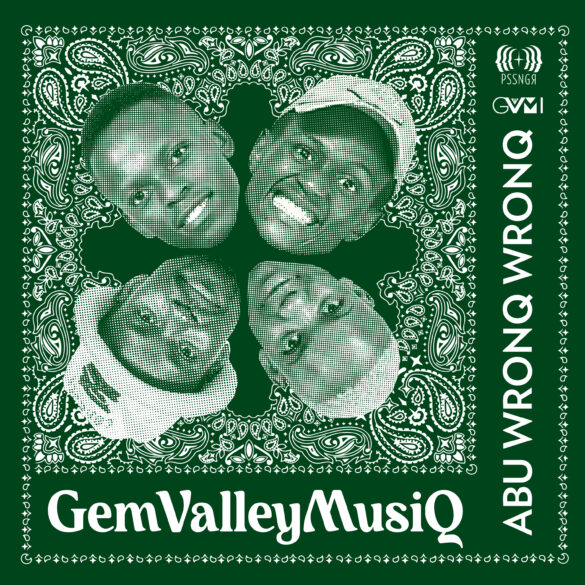 A few weeks after releasing Toxicated Keys‘ album, the label PSSNGR is about to unveil the second chapter of its rough amapiano series: the first release by trio GemValleyMusiQ.

We introduced PSSNGR last autumn on the occasion of their first release: Drums of Pitori. This one gathered minimalist kwaito house tracks composed by South African Machance and DJ Abbas between 2005 and 2006. It was a rather meant as a documentary release that was perhaps only an introduction for the label. Indeed, Jess, the founder of PSSNGR and a member of the legendary duo Jess & Crabbe, has become accustomed to documenting the future: this was the case with the Bazzerk project led by his partner Crabbe, which revealed, a little more than ten years ago, the avant-garde activity of the Afro scenes in Angola and Portugal.

PSSNG’s second release, as well as the third one featured here, are thus writing live music history and unveiling a new sub-genre of South Africa’s amapiano: rough amapiano. While the original style, combining kwaito, jazz, deep house, and Bacardi house, has found a huge echo in the mainstream and is topping the streaming charts thanks to choreographies seen millions of times on TikTok and YouTube, one could have hoped for a more underground turnaround.

Two months after the release of their first single on PSSNGR, “Nkao Yetsa”, whose video clip has accumulated almost 40k views on YouTube, and a few weeks after the album of their friends from Toxicated Keys, the group GemValleyMusiQ will release their album Abu WronQ WronQ on June 10th. Hailing from Mamelodi East, 21-yo Comfort Mphahlele aka Rushky D’ MusiQ , 22-yo Phuti Makhafola aka Phuddy Jay and 17-yo Ofentse Mauwane aka Drumonade have all spent the last three to four years working on their sound. Warmer than Toxicated Keys, GemValleyMusiQ’s musical universe is no less percussive and definitely more bass-driven than the vast majority of current amapiano releases.

Our pre-release single is the track “Parasite Dance” ft. TeamAble, which you can listen to today in our columns. If the crystalline layers of the track makes it a small UFO in the heart of the album, the unstoppable groove that characterizes the work of GemValleyMusiQ is more present than ever. Minimal and bewitching, the track is inevitably embellished with an infinite line of the relentless clunk bass characteristic of the genre. On a loop.