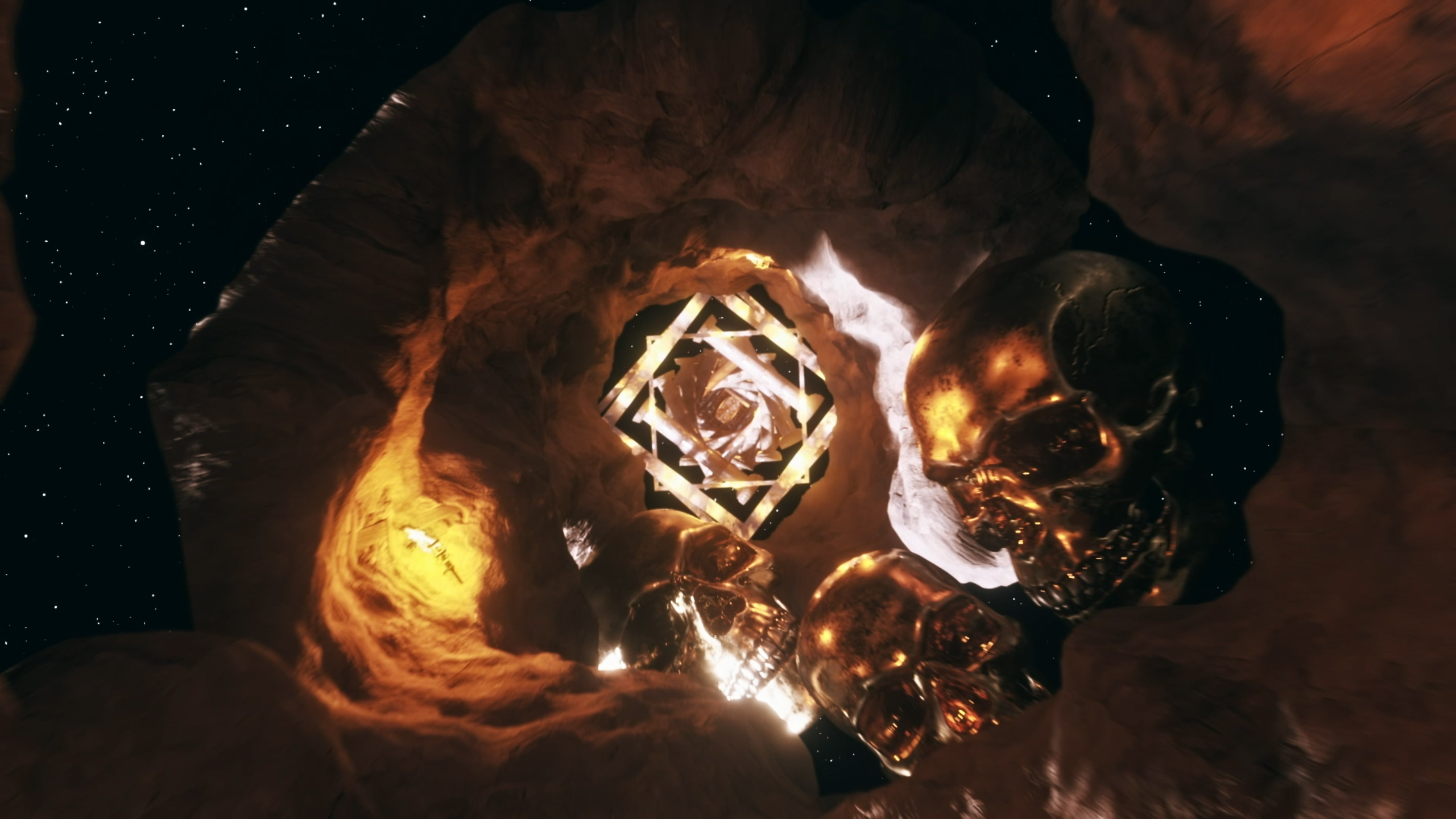 Xin Lie is the alias of Diannov Pamungkas, a producer and DJ from Bandung, Indonesia (West Java).

Diannov took his first steps in DJing within the hardcore punk scene, a universe in which he grew up. He first used his alias Xin Lie on the radio shows of the C*SSS collective broadcasted on Norrm (Bandung) and Noods (UK).

Inspired by the Reak/Kuda Renggong, a traditional Sundanese performance art combining music and a parade of costumed horsemen, Xin Lie then began learning to play the Dog Dog (a longitudinal drum measuring about one meter).

His mastery of the instrument allowed him to develop his specific rhythmic approach, which, combined with his contemporary club references, allowed him to define his own percussion style and then record his own samples.

After an appearance on Non Archive‘s ARSIP001 compilation, the producer recently released his first EP Karanpgawitan on the Indonesian label.

Karanpgawitan consists of three tracks and a remix of Dark Torrent. The EP is based on the experiences of Xin Lie and his relatives in the city of Garut.

Today we unveil the video for the track “Pangabisa (Nutup)” from the EP. Set in a parallel pharaonic universe, the inspirations for the “Pangabisa (Nutup)” video range from Ridley Scott’s 1979 film Alien, the 8th Passenger to the aforementioned traditional instrument Dog Dog. The video is produced by Convert Textured, a digital studio based in Bandung, West Java.

Xin Lie’s Karanpgawitan EP is released on Non Archive, available on CD-R and digital on Bandcamp and all platforms.